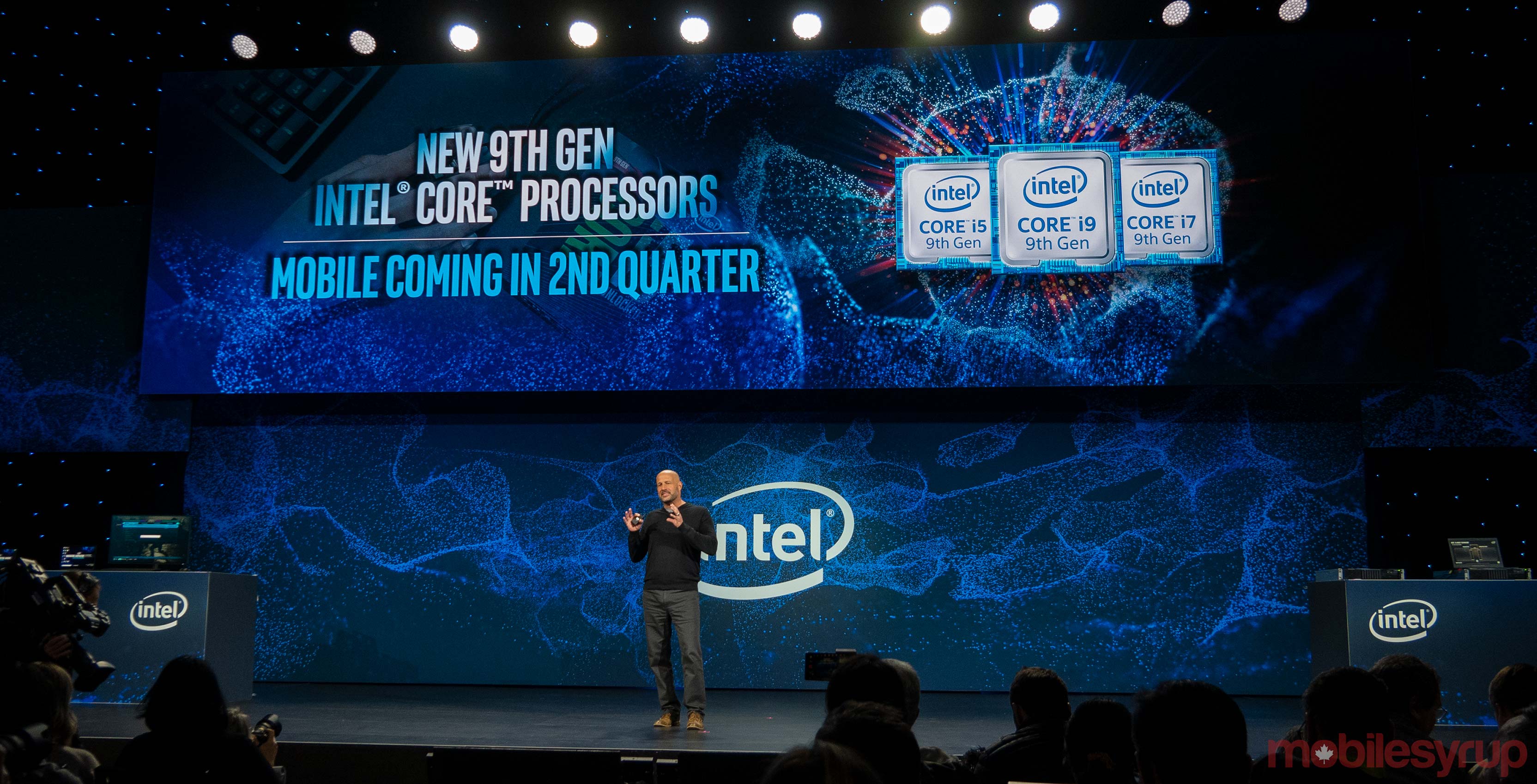 These new processors are set to range from the lower-end Core i3 and all the way up to Intel’s mid-range Core i7 and high-end core Core i9 processors. This marks the first time in a number of years that Intel has refreshed its entire processor lineup. 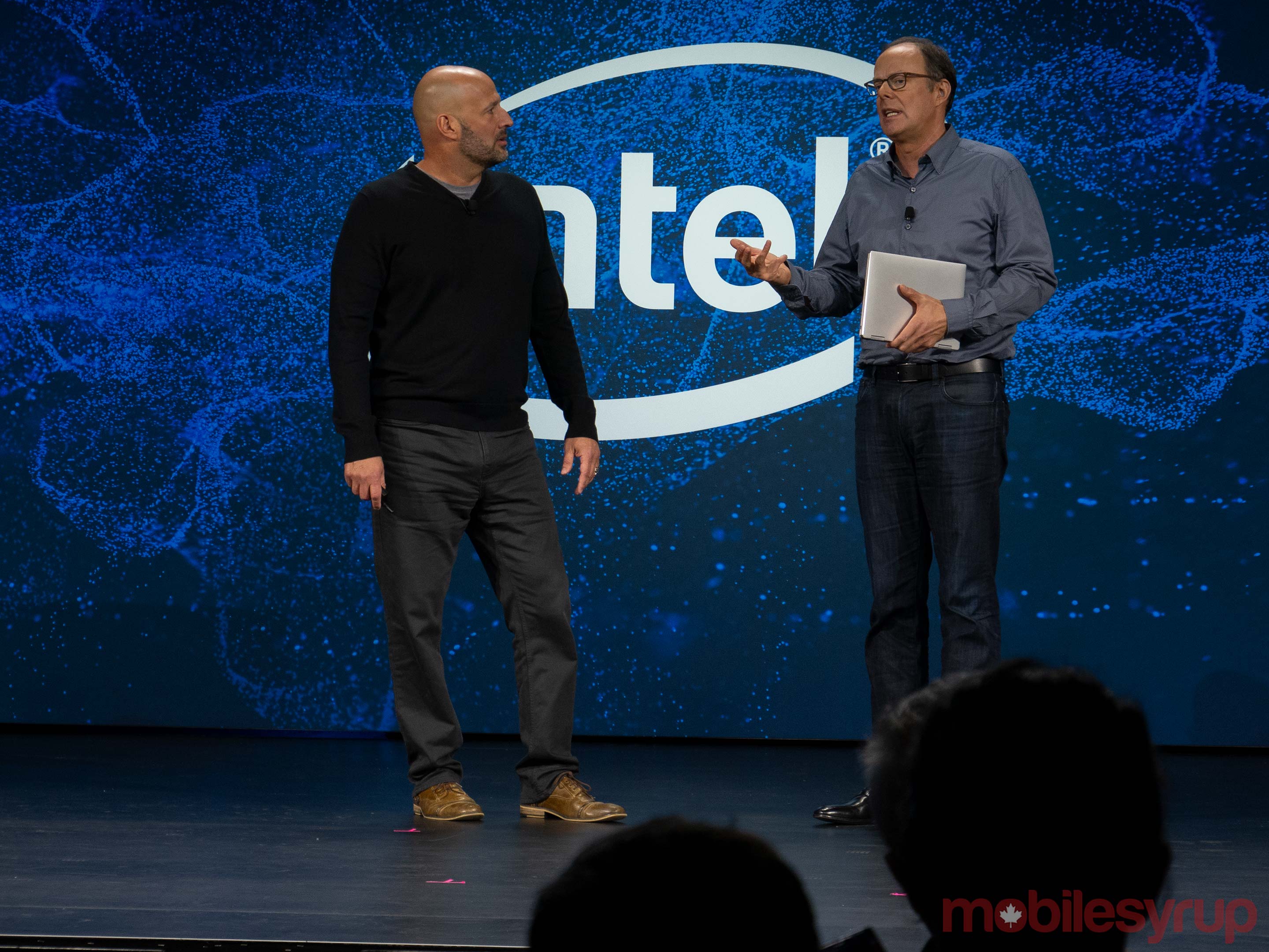 Bryant also revealed that Intel plans to launch mobile versions of these processors designed for laptops at some point in the second quarter of 2019.

Dell even took to the stage to show off an XPS Ice Lake-powered laptop (seen above) that the company says will be available later this year. The laptop wasn’t turned on during Intel’s keynote, but it looked nearly identical to the 2-in-1 XPS 13.

It’s currently unclear how much Intel’s new processors will cost or when they’ll be released.