In a case of life imitating art, this sure sounds a lot like something a 90-year-old World War II veteran would say 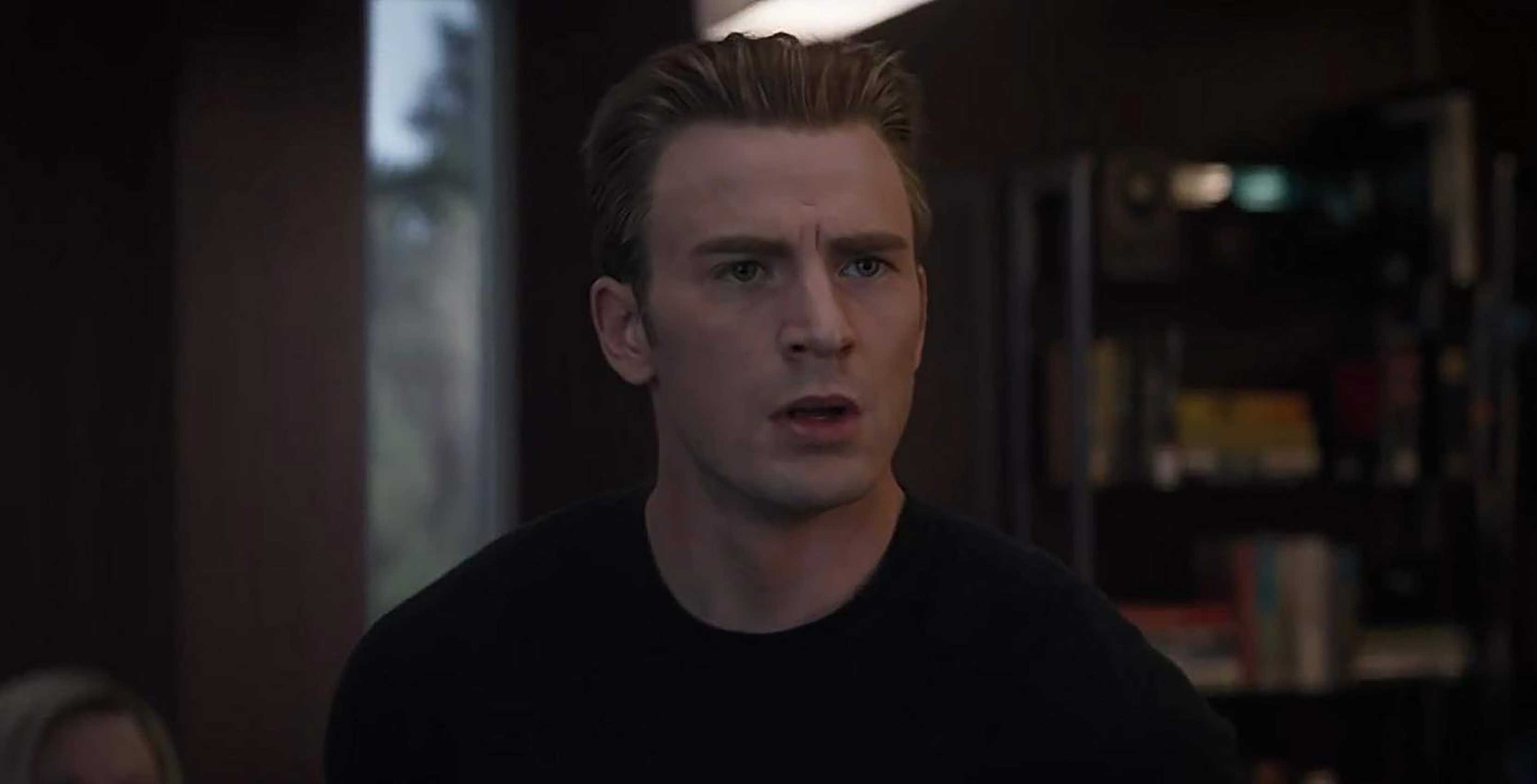 In the Marvel Cinematic Universe (MCU), Captain America’s greatest foe has been Thanos.

Chris Evans, the man who plays the Star-Spangled Avenger in the MCU, recently took to Twitter to vent his frustrations about how prevalent ‘smart’ features have become in technology.

“I don’t need a ‘smart’ feature on my TV, thermostat, lights, music, refrigerator, security cameras, and f-ing car,” Evans wrote in his tweet. “You’re a major pain in all of our asses. You’re not worth it. Signed, Everyone.”

Presumably, Evans is reacting to some of the announcements coming out of the ongoing Consumer Electronics Show in Las Vegas. However, it’s unclear which specific piece of smart technology may have set him off. My money’s on this smart bread maker.

Regardless, it’s a particularly amusing tweet from Evans, given that a recurring joke in the movies is that Captain America is a ‘man out of time’ who’s out of touch with modern technology.

Some Twitter users had to point out the poetry of Evans tweeting such a Captain America-like sentiment.

Tesla CEO Elon Musk — who, incidentally, has appeared in the MCU as well — similarly got quite a kick out of Evan’s tweet.

Others suggested that, like Captain America, Evans ought to get with the times.

Evans will next be seen as Cap in April’s Avengers: Endgame, which may or may not be his final outing as the character. Whatever Cap’s fate may be, though, let’s hope for Evans’ sake that it’s as smart technology-free as possible.