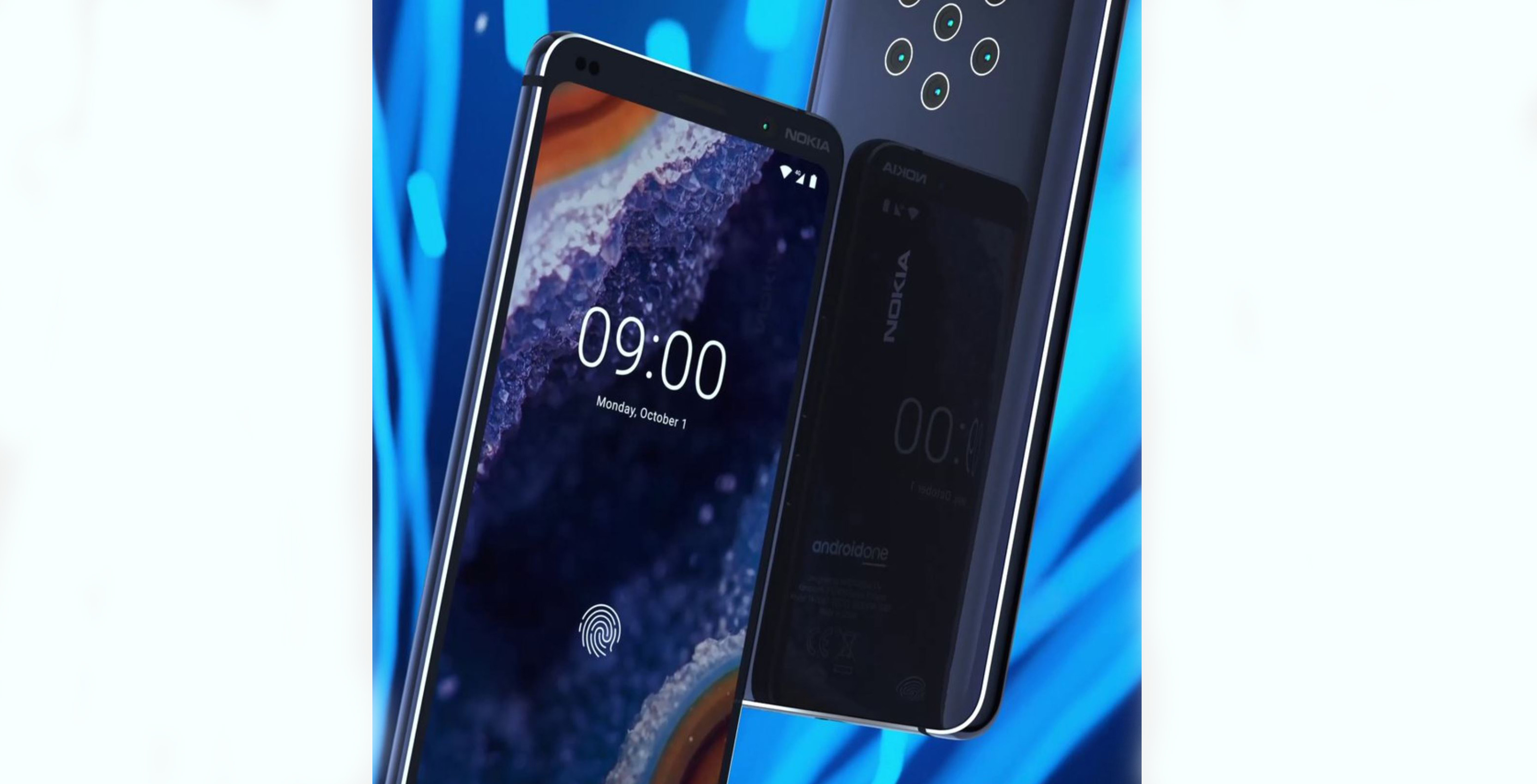 The Nokia 9 PureView, a phone with five rear-facing cameras, leaked this past week.

Now, the promotional video for the handset has also appeared courtesy of MySmartPrice.

According to the video, the handset will feature a Snapdragon 845 processor, 6GB of RAM and 128GB of storage.

The phone will use its five cameras to brighten up images and for better HDR performance. The promotional video also indicates the phone is capable of capturing photos with all five sensors simultaneously.

The handset can also change the depth of the field in post-production. Additionally, the device uses Qi Wireless Charging and an in-display fingerprint sensor.

The phone is expected to be officially unveiled by the end of this month. It’s possible that the company will also launch the Nokia 9 at or around Mobile World Congress.