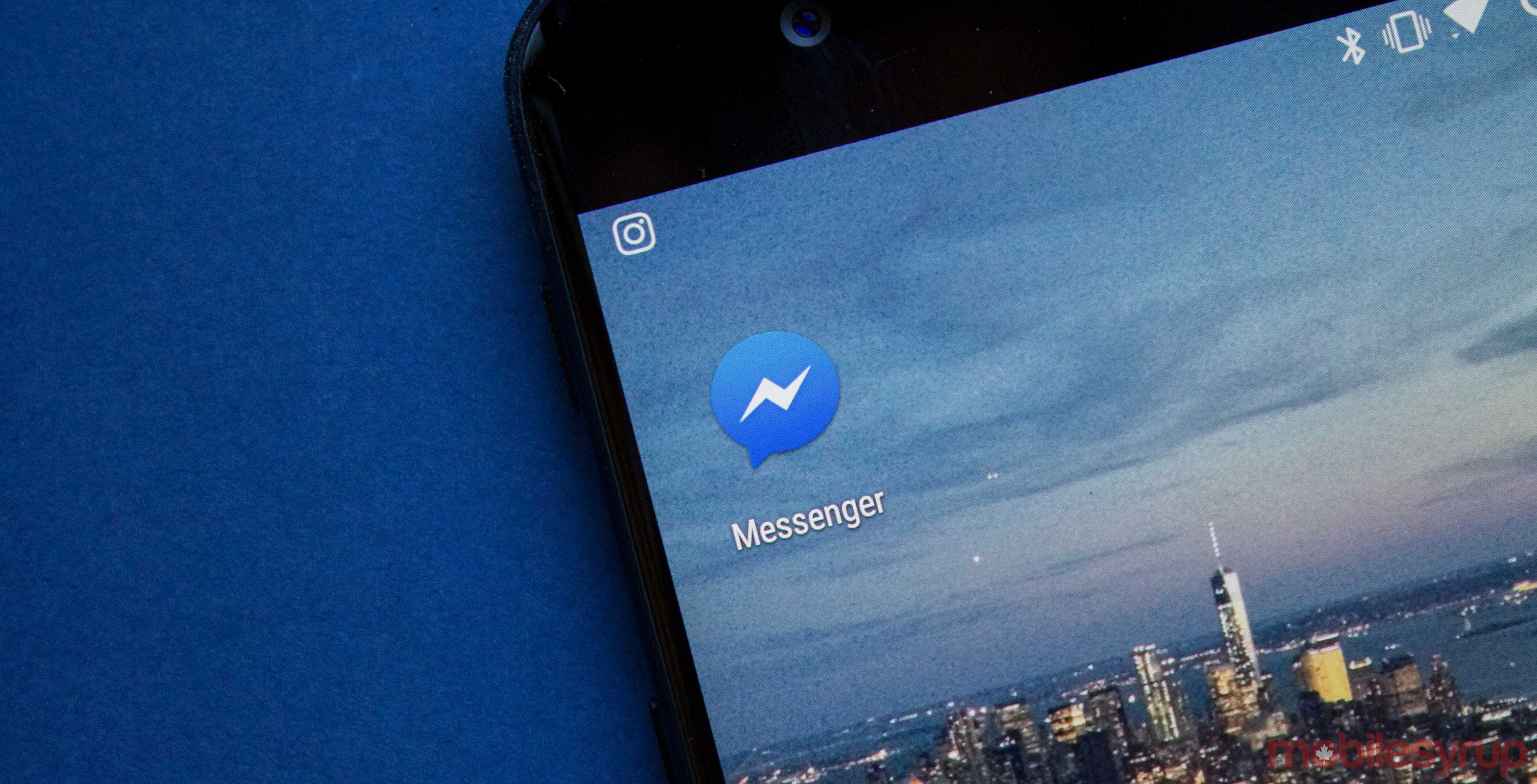 Facebook has begun testing a dark mode feature for its Messenger app following a tease in September.

The tests were first spotted by frequent social media app tipster Jean Manchun Wong, who notes that the feature is available on Android devices in select markets.

It’s unclear which markets are receiving the test, however. For example, I’ve been unable to find a dark mode setting anywhere in Messenger on my iPhone 7 Plus.

Those who are in the testing areas can find the feature under the ‘Me’ section of the Messenger app.

“We’re conducting a small test of dark mode in a handful of markets,” a Facebook Messenger spokesperson said in an emailed statement to CNET. “We don’t have anything further to share at this time.”

In other Messenger news, Facebook is also testing an ‘unsend’ feature.