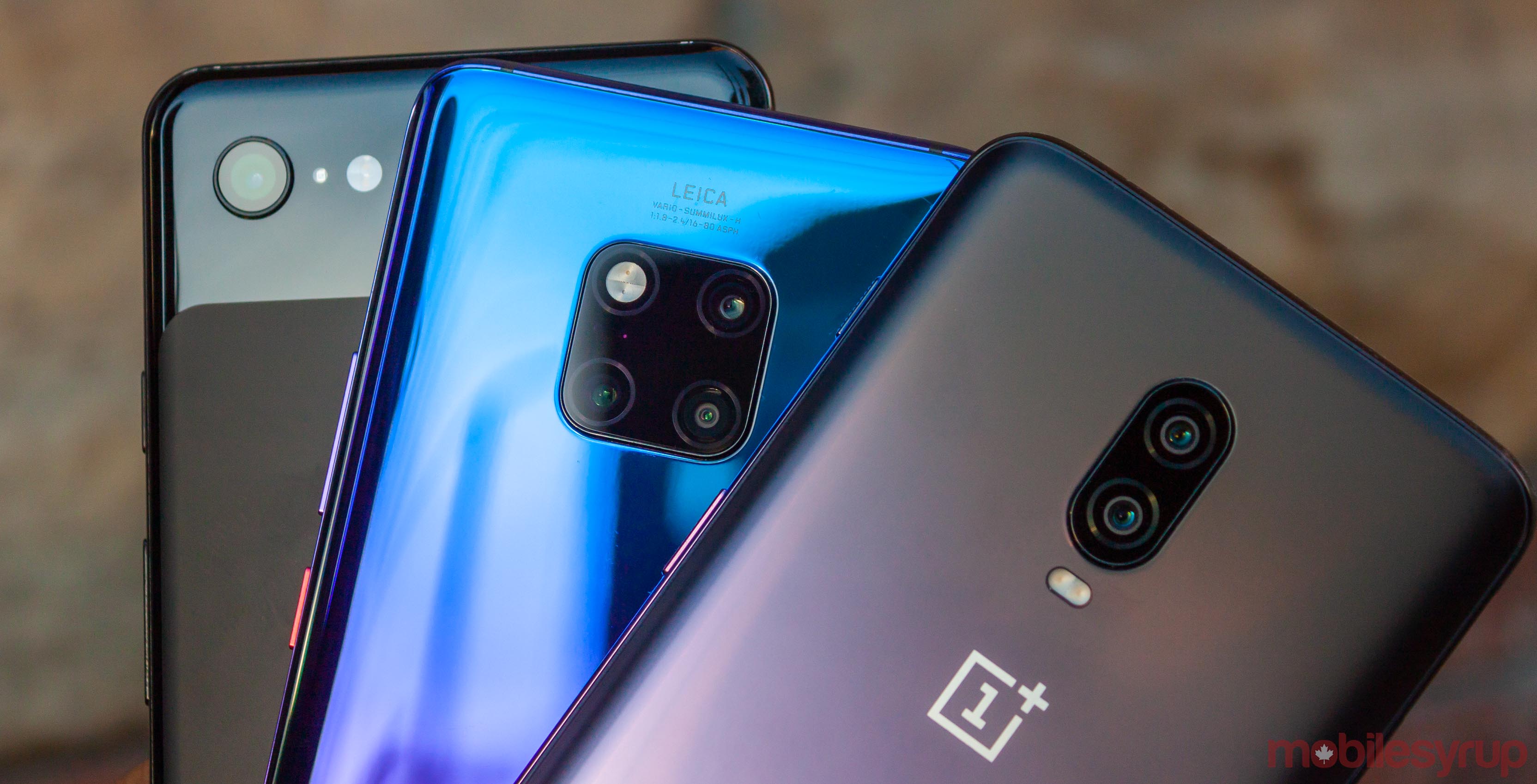 I had the opportunity to go to Vienna, Austria a few weeks ago.

While I was there, I couldn’t help but take pictures of the city’s beautiful architecture. I wanted to go in-depth with the Huawei Mate 20 Pro’s ‘Night Mode,’ though I decided to take a look at the night shooting experience with the three Android devices that prominently advertise the feature, the Mate 20 Pro, the Google Pixel 3 (specifically the Pixel 3 XL) and the OnePlus 6T.

It’s important to note that OnePlus 6T’s night mode is called NightScape, while the Pixel 3 XL’s is called ‘Night Sight.’

While I won’t state what pictures I prefer and want to leave that open for you to decide for yourself, I will discuss the low-light picture-taking experience.

With Night Mode on the Huawei Mate 20 Pro, the user and their subject both have to be perfectly still. The phone takes a few seconds as it raises the ISO and adjusts to the correct brightness for the picture. During these seconds if you or your subject move the picture will very likely end up blurry. This became frustrating when taking pictures of buildings with cars driving by.

The Pixel 3 XL, on the other hand, requires the user to stay still for only a second and most of the work is done in post-processing. You can watch the Pixel 3 XL slowly make the picture brighter and more detailed. While taking pictures on the cold streets of Vienna, the Pixel 3 XL was optimal because of how quickly the entire process was.

Lastly, the OnePlus 6T takes a few seconds to capture pictures but takes even longer to edit the photo. When this happens, however, the device becomes unusable until it’s done the task. This also meant taking multiple night time pictures in quick succession wasn’t possible. The feature became very inconvenient the more I used it.

That said, all three phones were decent at capturing night time photos. Take a look at the gallery below and let us know in the comments as well as and in our poll which smartphone you believe did the best job.

Note that one day the OnePlus 6T died one night, so it doesn’t have as many pictures as the other two devices. I didn’t change or alter the pictures in any way. Further, none of these photos were shot manually and instead were all taken with each smartphone’s basic nighttime camera mode.