From mobile operating systems, to video games, to a Netflix show about a depressed horse, here are my favourite things from 2018 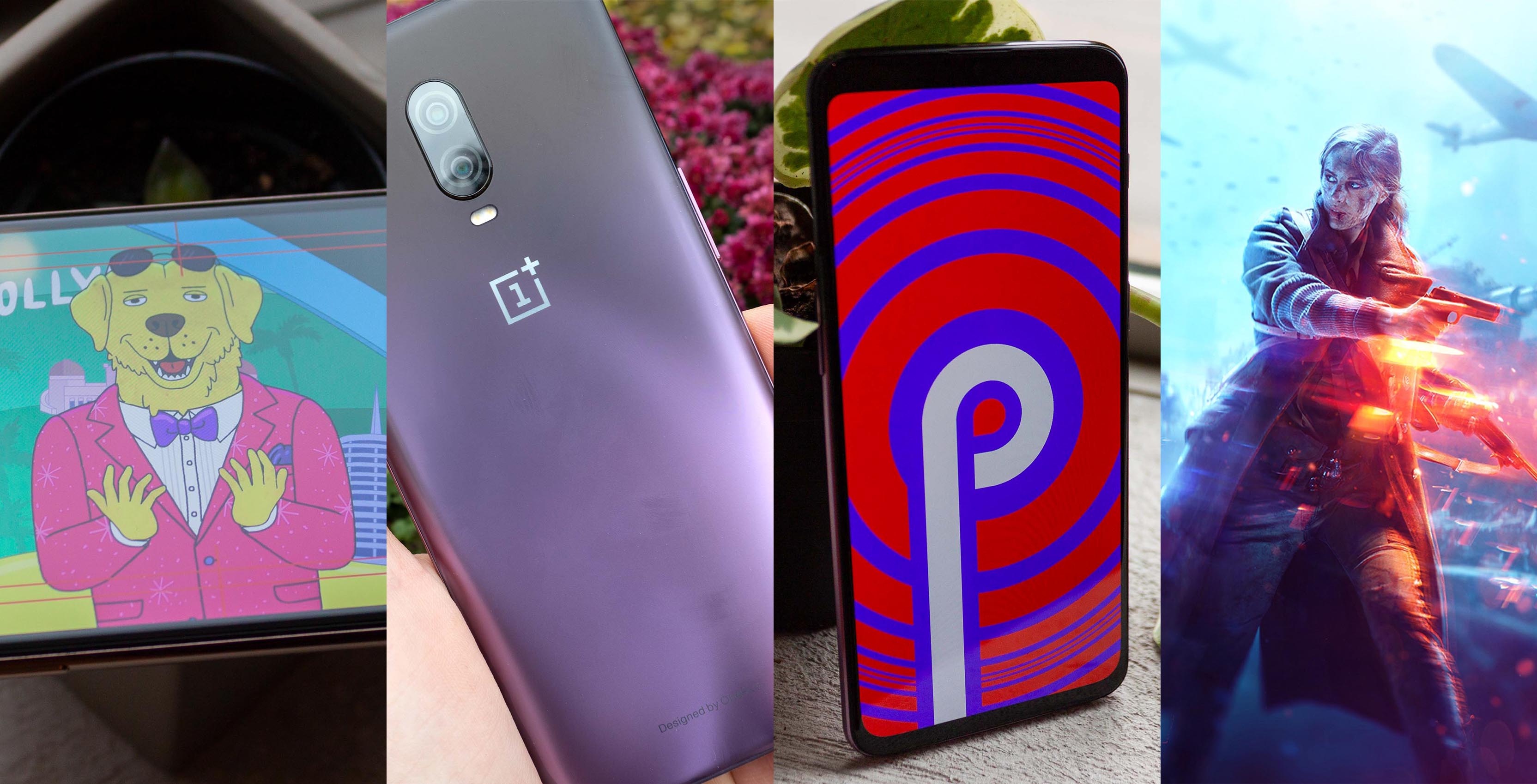 2018 was a year, and while it might have started rather weak, it ended strong (for me at least). There were so many great things this year, from Avengers: Infinity War to Super Smash Bros. Ultimate.

While I could talk up all these awesome things, I’m sure they’ll be hot topics across MobileSyrup and other places as we look back over 2018.

Instead, I’m going to tell you about some of my favourite items from 2018, across tech, media and more. Let’s dig in. 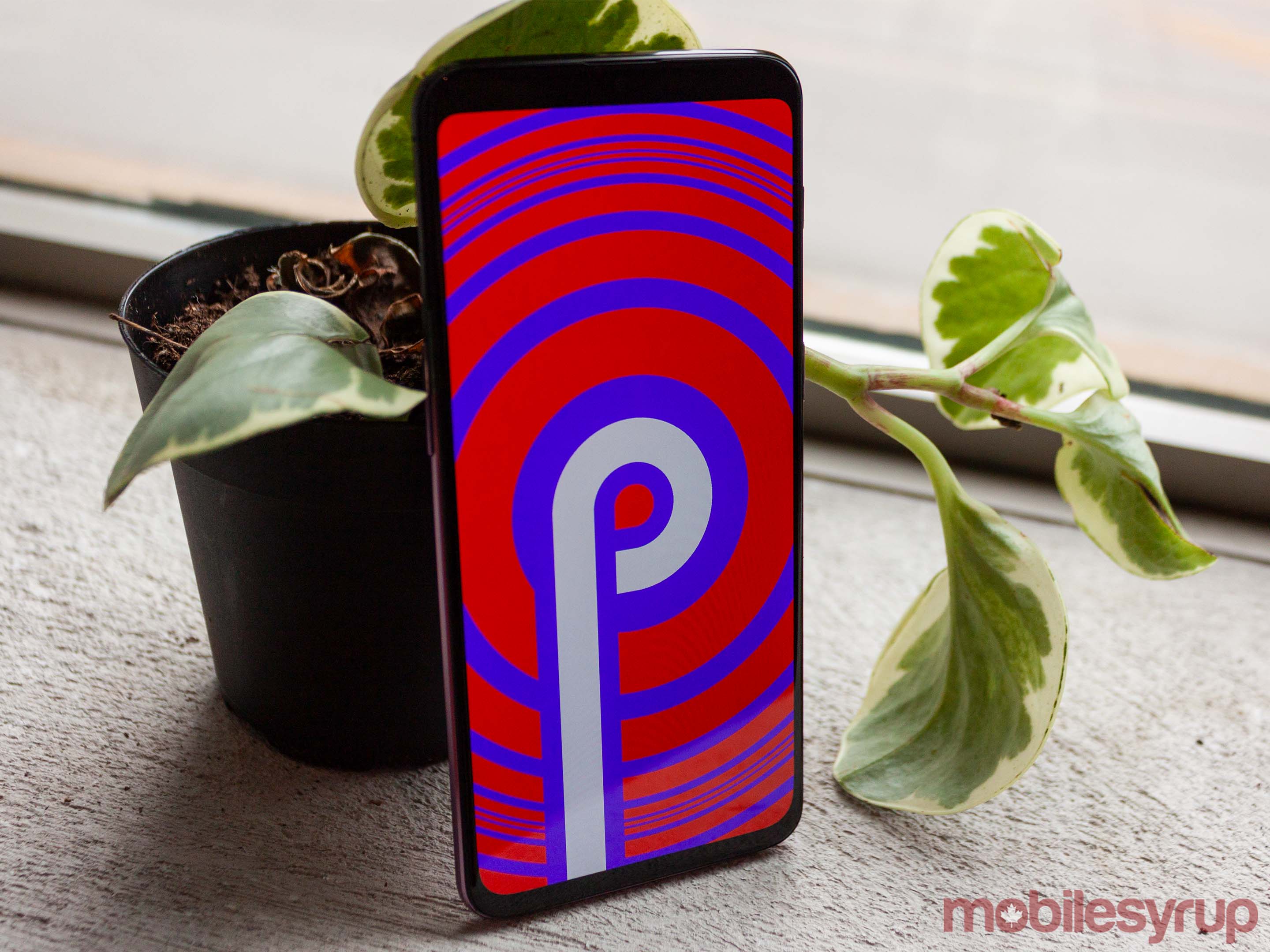 The newest Android release was one of the best ones yet. I loved the new features and Google’s new design direction that came along with it.

For one, I loved how Google began pushing AI in Android. It makes Android phones feel smart — really smart. Whether through Adaptive Battery learning your habits and managing your apps so your phone lasts longer, or by surfacing apps at the top of your launcher based on your usage, Pie just felt smart.

Further, the advent of Digital Wellbeing gave me handy tools to look at my smartphone use. With that data, I was able to curb overuse of certain app and make my phone use a better experience.

Ultimately, Android Pie is one of my favourite OS releases yet, and I can’t wait to see how Google improves on it next year. 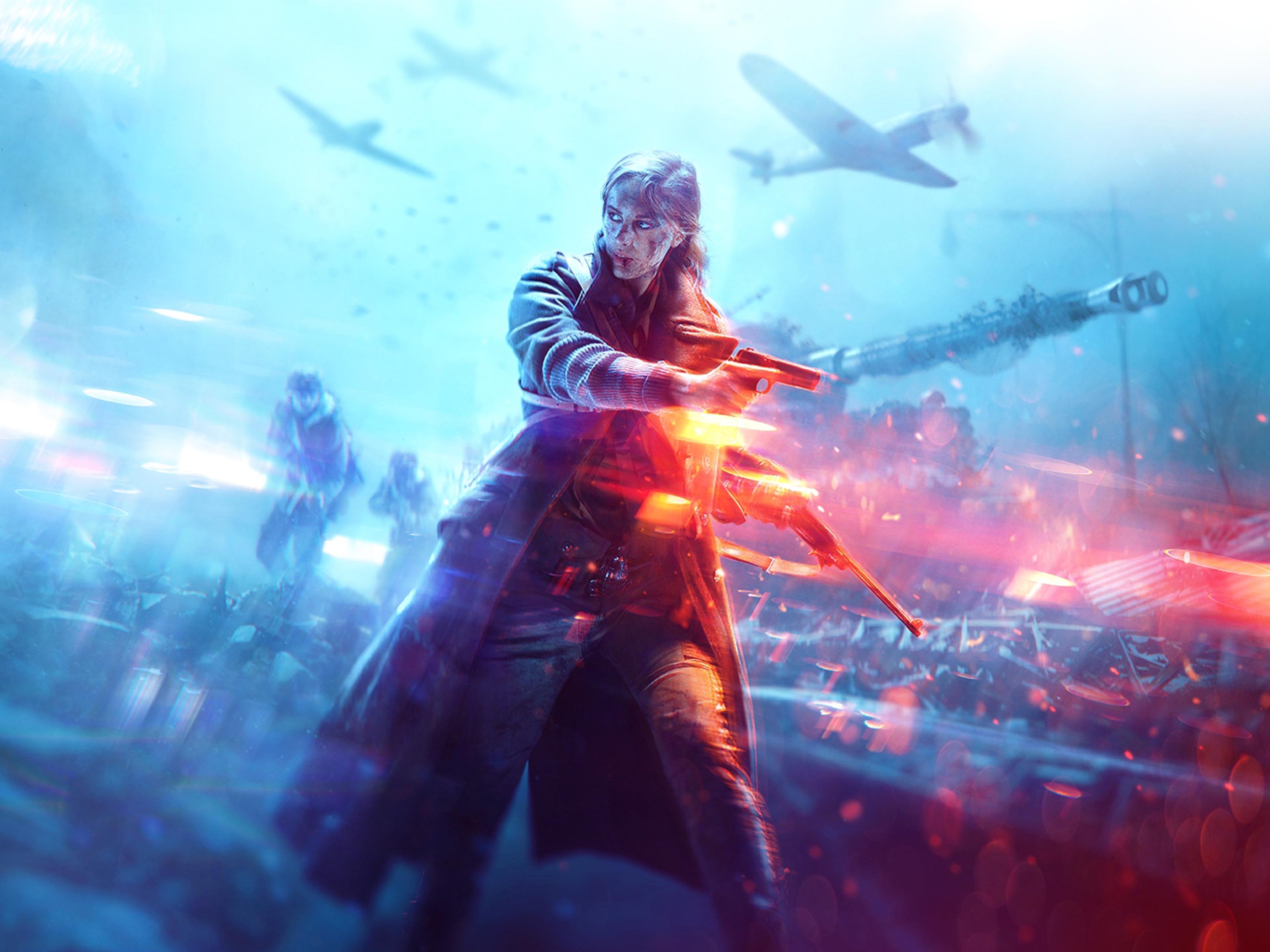 First person shooter (FPS) games are some of my favourites, and I’ve always been a fan of the Battlefield series.

There’s just something exhilarating about the chaos that occurs in that game. Buildings collapse, vehicles explode — its quite fun.

Battlefield V (BFV), for all its issues, is the best in the series since Battlefield 3 — which was my introduction to Battlefield.

Unfortunately, bugs abound in BFV. The progression system is janky. Sometimes the game gets stuck loading new maps. Sometimes, playing a few rounds of BFV is an exercise in frustration.

And yet, I keep going back because the gameplay is so good. The mechanics of the game feel excellent, and the gunplay is arguably better than ever.

It’s hard for me to recommend right now with the current issues, but in a few months when developer Dice finishes ironing out the kinks, BFV will be the FPS to beat. 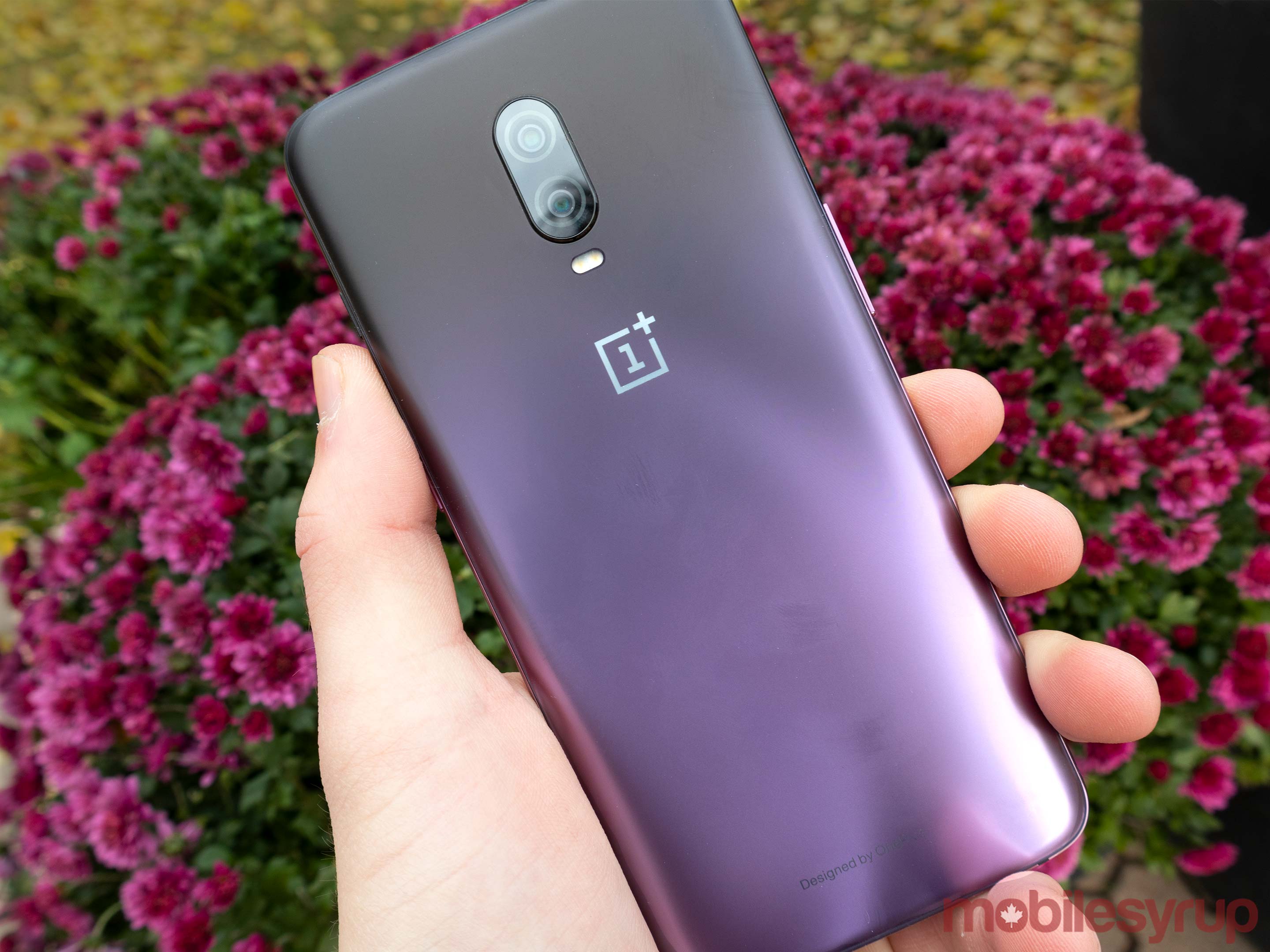 I’ve never cared this much about the colour of a phone.

OnePlus nailed it with the Thunder Purple variant. The more I look at it, the more I love it. The way the colour subtly shifts from lilac to black. The dynamics of the fabled ‘s-curve’ of reflected light along the back of the device. The shading of the metal edges on the phone. Thunder Purple is stunning, full stop.

This new colour is hands down one of my favourite things from 2018. Plenty of other phones have stunning colours as well — looking at you, Huawei Mate 20 Pro. I hope this trend continues into next year as well. 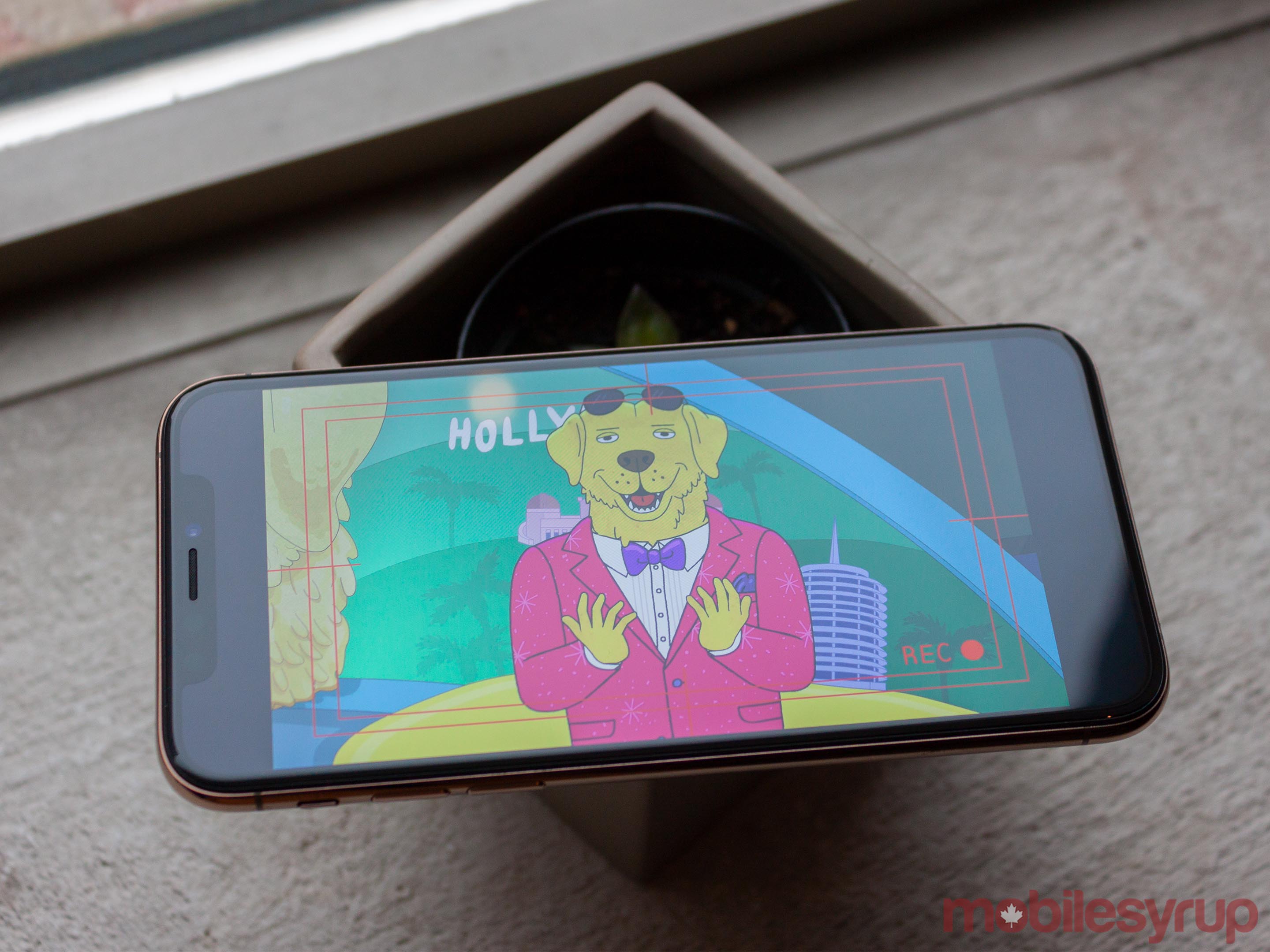 The fifth season of Bojack Horseman surfaced on Netflix this year, prompting me to rewatch the whole series again.

This is one of my favourite Netflix series because on the surface, its a silly cartoon comedy about a horse actor. However, the show is much deeper than that.

It successfully satirizes aspects of society and culture while also expertly dealing with issues like depression, trauma and substance abuse. It’s a show about broken people being broken.

And yet, its all tucked away in this comedic shell that lets you escape out of the dark inside and revel in the ridiculous.

Ultimately, if you’re looking for an excellent show to binge before the end of 2018, give Bojack Horseman a spin.

Last but certainly not the least on this list, joining the MobileSyrup team was one of my favourite parts of this year.

I spent the summer interning with the team as part of school, but joined on as a staff writer and later a weekend editor after.

Working with MobileSyrup has been exciting, challenging and also enjoyable.

I have a passion for tech, so I get to write about something I love every day. That’s one of the best parts about my job, but the other is the team I get to work with.

Ultimately, joining MobileSyrup was one of the highlights of my year, and I look forward to working with this incredible, talented team in 2019.