The popular game will require an APK to download and install 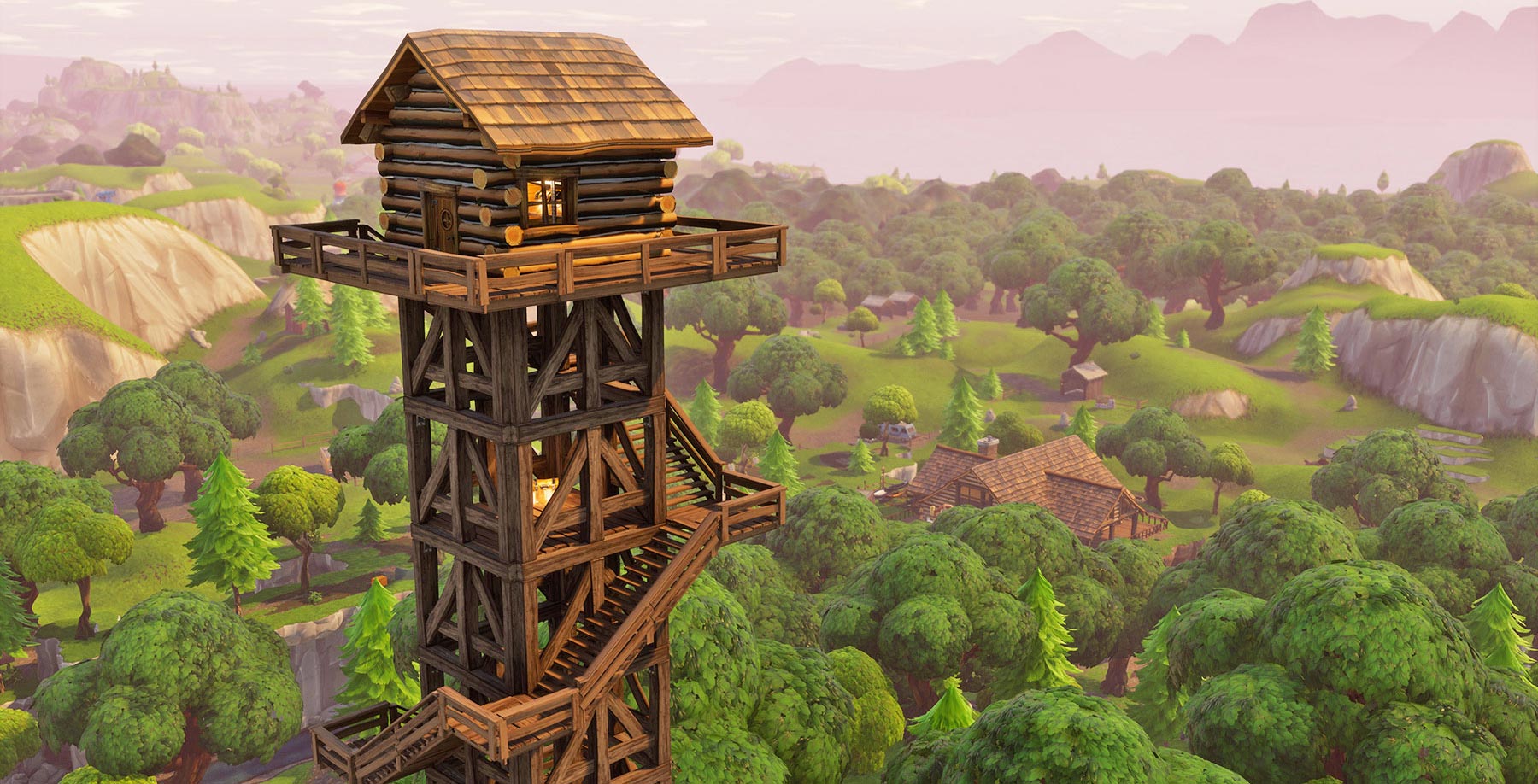 It looks like the Android version of Fortnite won’t be available in the Google Play Store, and will instead need to be downloaded directly through an APK hosted on Epic’s official website for the popular battle royale game.

Though this shift has been rumoured for a few weeks now, Tim Sweeney, the CEO of Epic games, has now confirmed the news in a recent interview with VentureBeat. This allows the developer to circumvent the 30 percent cut Google takes from all apps and games sold through its digital retail platform, and in turn, results in significantly more revenue for Epic.

Given how popular Fortnite has become over the last few months, it makes sense for Epic to be opting for this more unorthodox approach to releasing the game on Android.

“We’re distributing Fortnite to Android users from epicgames.com. You go to our website, click the download button, and go through some prompts to download and install Fortnite. There’s no third-party store involved at all. It’s just like the PC experience, the way that PC and Mac users install Fortnite. That now works on Android, which is possible because Android is an open platform,” said Sweeney during the interview with VentureBeat.

With Epic opting not to use the Play Store for Fortnite, there’s an inherent risk of bad actors spreading malware through fake Fortnite APK files. It’s currently unclear if Epic has a strategy for this security-related problem, but it’s likely that we’ll find out in just a few days.

It’s rumoured that while Fortnite will soon be available on all high-end Android phones, the game is launching first exclusively on Samsung’s upcoming Note 9 for 30-days. Given that the Note 9 is set to be revealed on August 9th and then released on the 24th, this means the Android version of Fortnite won’t be widely available on most devices until some point in late September.