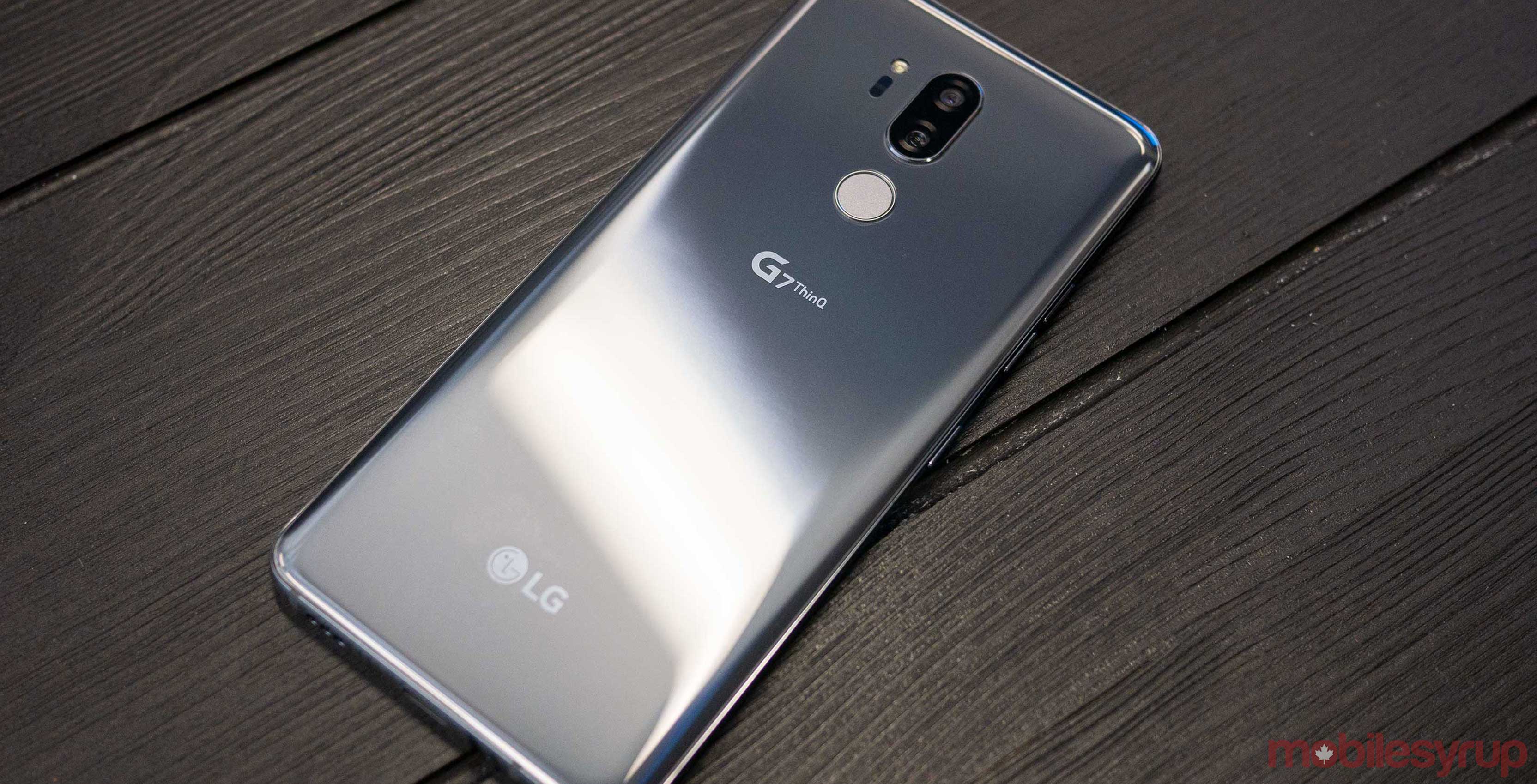 With all of the rumours surrounding the Samsung Galaxy S10 and the Pixel 3 Lite, leaks about the LG G8 have been rather light.

Now South Korean publication ETnews has revealed news about LG’s upcoming flagship. The phone reportedly will feature a waterdrop notch, instead of the iPhone X-style notch included in the G7 ThinQ. Additionally, the device will reportedly sport a depth-sensing camera, though it’s unclear if that technology will be on the front or the back considering the smartphone will only have a waterdrop notch on the front.

ETNews also refers to the handset as ‘Seal,’ which is odd considering the prolific leaker Evan Blass appears to imply that the phone’s codename is Alpha.

ETNews says LG will reportedly launch the phone in South Korea and overseas by the end of March. If that’s the case it’s likely that LG will show off the device at Mobile World Congress in February, similar to the LG G6 and G5.

LG’s 5G smartphone, on the other hand, will likely launch after the G8, and according to ETNews is targeted for South Korea, U.S. and European markets.  The phone is tipped to feature new branding not related to LG’s ‘G’ or ‘Q’ series.

Lastly, ETNews says LG will launch the LG Q9 in January. The device will sport a 6.1-inch display with a Snapdragon 660 processor, 4GB of RAM, 32GB of storage and 3,000mAh battery.