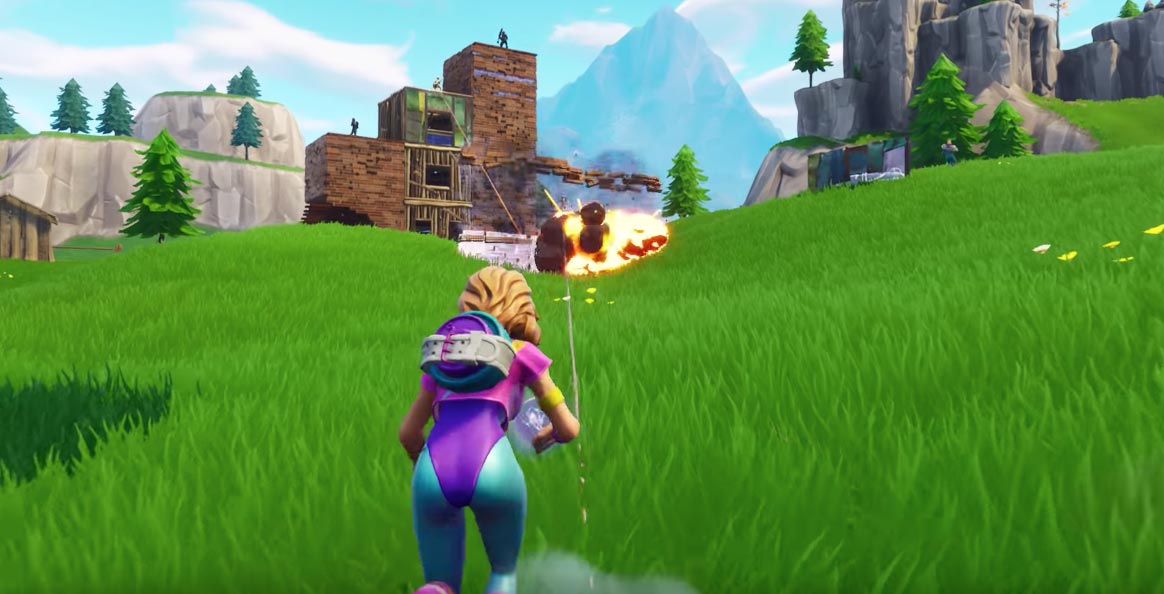 The information comes via a report from TechCrunch citing an unnamed source, although Epic didn’t respond to a request for comment from the outlet.

Fortnite is currently available on practically every current generation gaming system, including PlayStation 4, Xbox One, Nintendo Switch, PC and Android and iOS. While free-to-play, the game has become significantly profitable due to its in-game purchases.

Players have the option of using real money to purchase an in-game ‘Battle Pass,’ which will offer various cosmetic rewards in exchange for completing various objectives. Battle Passes are good for a 10-week ‘season’ of in-game content, with Epic cycling the lineup of rewards every day. Notably, because these rewards are cosmetic, they don’t offer any “pay-to-win” sort of advantage in online matches.

It’s also worth noting that Epic makes even more money from other endeavours. For years, the company has licensed its Unreal Engine to many developers, which has gone on to be used in such notable games as the Batman: Arkham trilogy, BioShock Infinite, Borderlands 2 and the upcoming Kingdom Hearts III.

Epic also recently launched its own digital games marketplace, although how it remains to be seen just how successful that will be in the months and years to come.