Hinton was appointed for his contributions to artificial intelligence 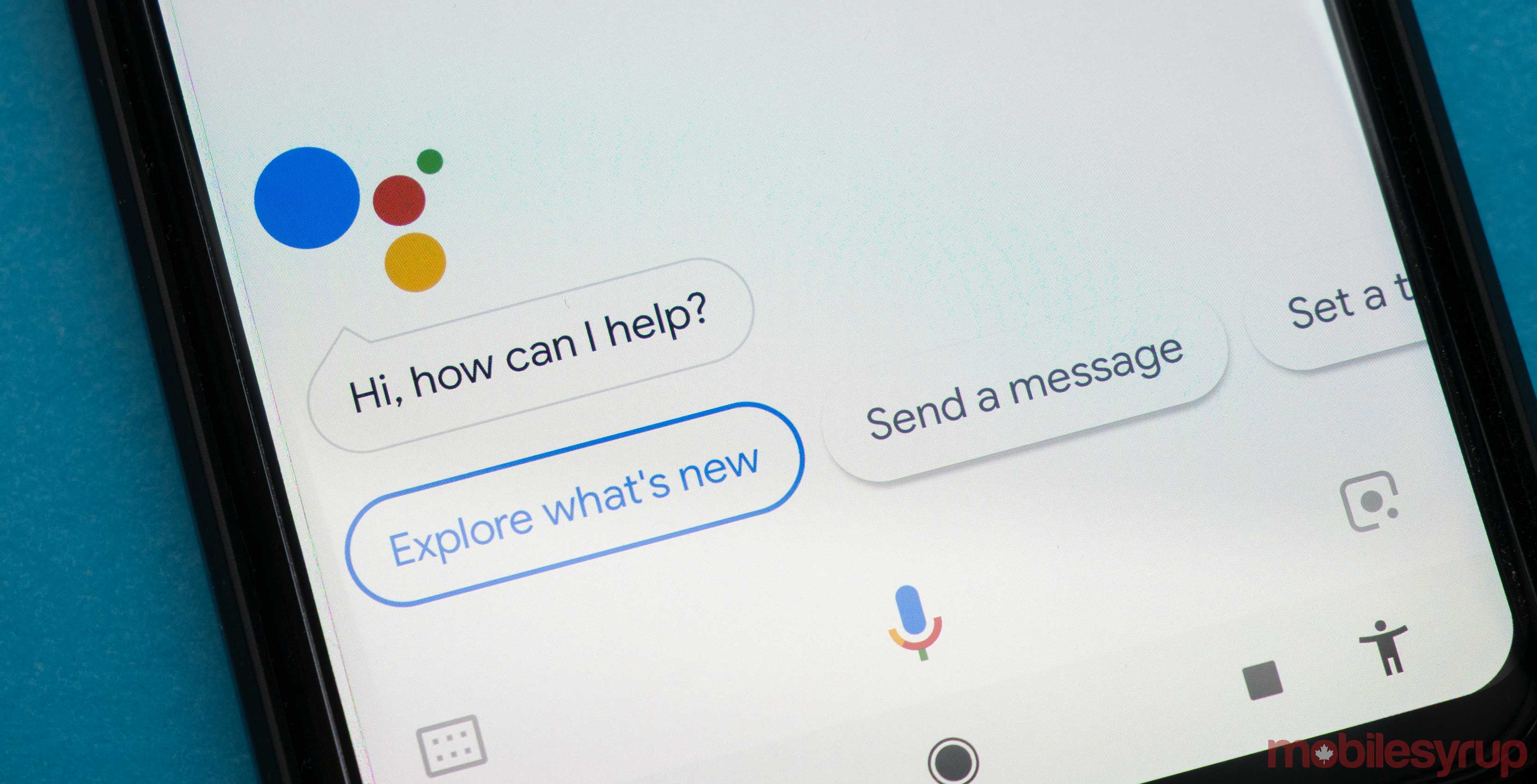 The so-called ‘Godfather of Deep Learning’ Geoffrey Hinton has been appointed as a Companion of the Order of Canada.

According to a December 27th, 2018 media release, Governor General Julie Payette appointed Hinton as a result of his contributions to artificial intelligence, “as a computer scientist and specialist in cognitive psychology.”

🎉🇨🇦 Congratulations to the godfather of Deep Learning, AI pioneer and @Google Engineering Fellow Geoffrey Hinton on being named a Companion of the #OrderofCanada. @GoogleAI @UofT pic.twitter.com/zLrrXy9IIE

Following stints at institutions like the University of California, San Diego and Carnegie Mellon University, Hinton moved to Canada partly due to his disappointment with U.S. politics.

In addition to having worked for Mountain View search giant Google since 2013, Hinton is also a professor in the department of computer science at the University of Toronto.

Hinton also holds a Canada Research Chair in machine learning, and is an advisor at the Canadian Institute for Advanced Research.

Source: The Governor General of Canada