The ad features several different ‘life moments’ to highlight 6T features, such as using Dash Charge to juice up your phone when you forget to charge it overnight.

One depiction shows a man playing Fortnite. When you see the game on screen, the bottom chin of the phone looks reduced. Further, the top bezel and notch look smaller as well.

To make it worse, when the ad cuts back to the phone, for a moment you can see the normal, undoctored bezel before it’s covered over. Additionally, the end of the video shows an image of the 6T with the regular bezels. 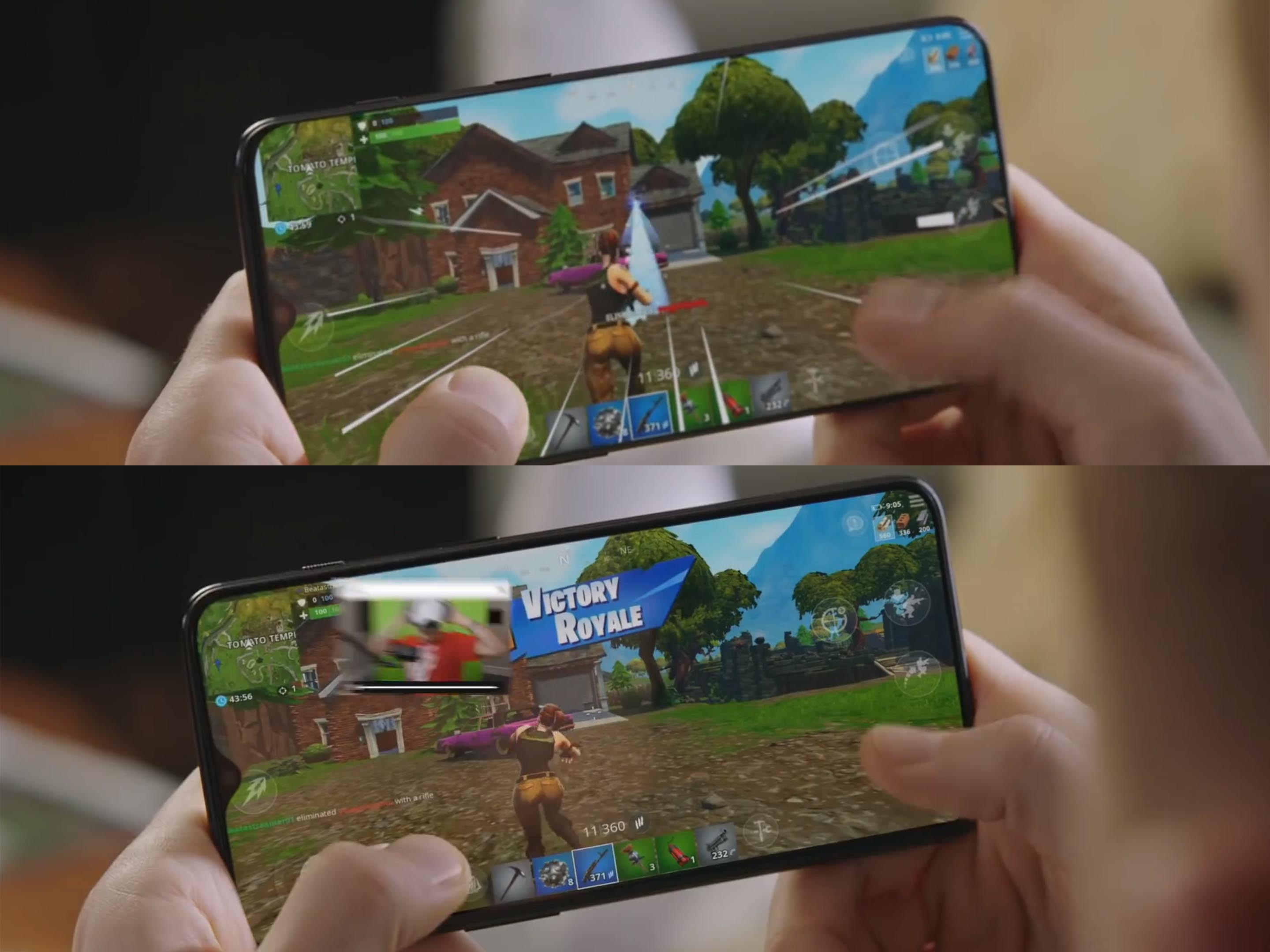 While that’s the most prominent instance of bezel-doctoring in the ad, the phone’s chin also looks reduced at the very beginning.

It’s sadly become commonplace for companies to “cheat” like this when it comes to showing off their products. For example, both Huawei and Samsung were previously caught using DSLR photos in phone ads showing images allegedly captured with the smartphone.