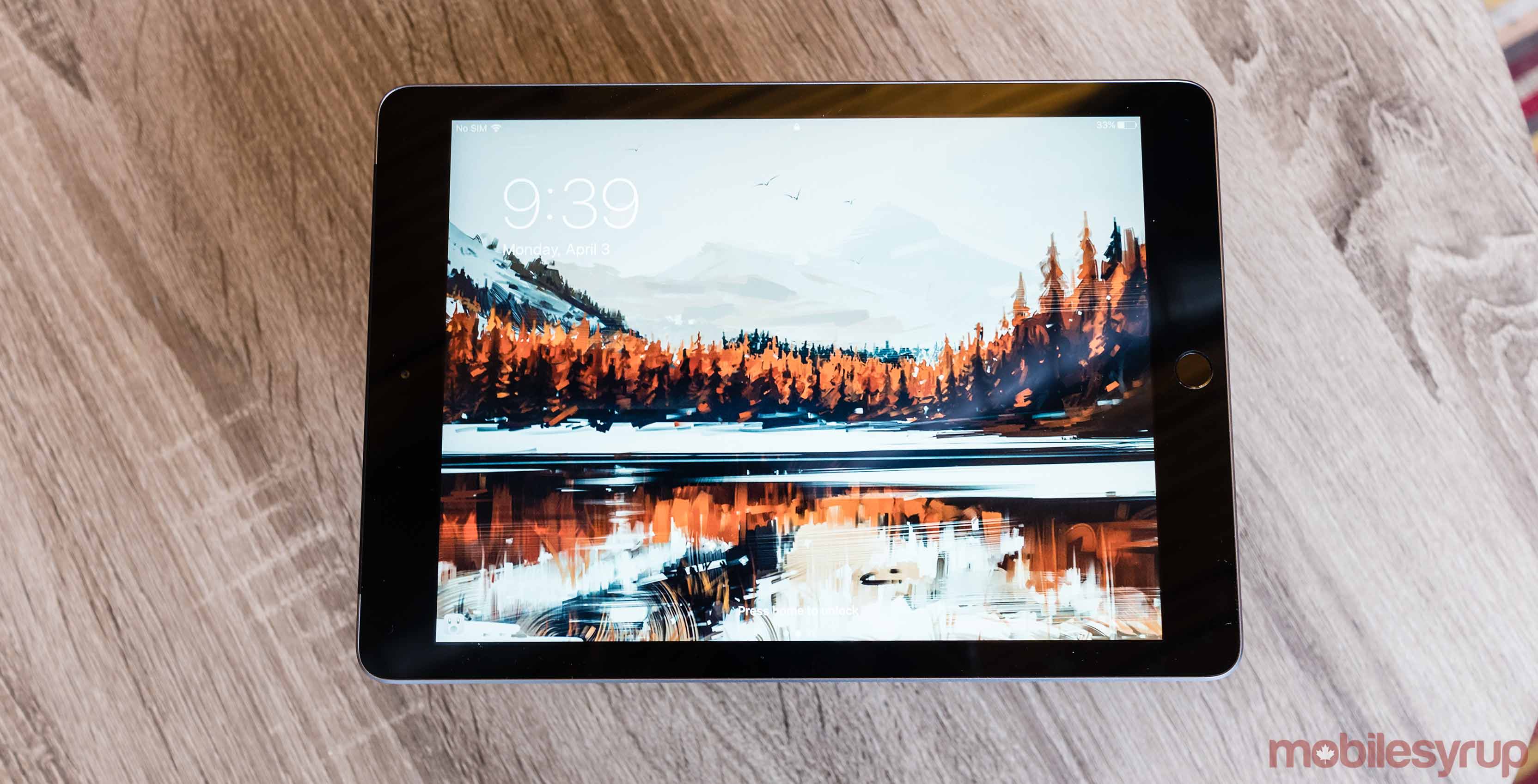 A recent supply chain report out of China suggests Apple plans to launch two new entry-level iPads, as well as a new iPad mini in the first half of 2019.

The report, published in China Times and first spotted in the west by MacRumors, claims Apple will start manufacturing the “iPad mini 5” by the end of the December.

As MacRumors notes, Apple hasn’t updated the iPad mini since 2015.

Over the past year, there have been conflicting reports regarding whether the company plans to update its smallest iPad model. In October, frequent Apple analyst Ming-Chi Kuo said the firm planned to launch a new iPad mini toward the end of 2018 or early 2019. At the time, he said the new model would feature an updated processor, as well as a lower-cost display panel.

However, two months earlier, Taiwan’s DigiTimes published a report where it said Apple had “no further plans” for the iPad mini.

Whatever the case with the iPad mini, a new entry-level iPad is a much surer bet.

According to the report, Apple will offer its new entry-level model in two versions. The company reportedly plans to replace its current sixth-generation 9.7-inch iPad with a new model that features a 10-inch screen and smaller display bezels. It’s not clear, based on the report, how Apple plans to differentiate the two versions.

Apple’s current entry-level iPad with 32GB of internal storage starts at $429 CAD. Like the iPad Pro, the sixth-generation iPad is compatible with the company’s Pencil stylus — though in the case of the latter, it’s the first generation Pencil which charges via a Lighting port connection.

At the very least, it’s likely the new iPad will support the updated Pencil.