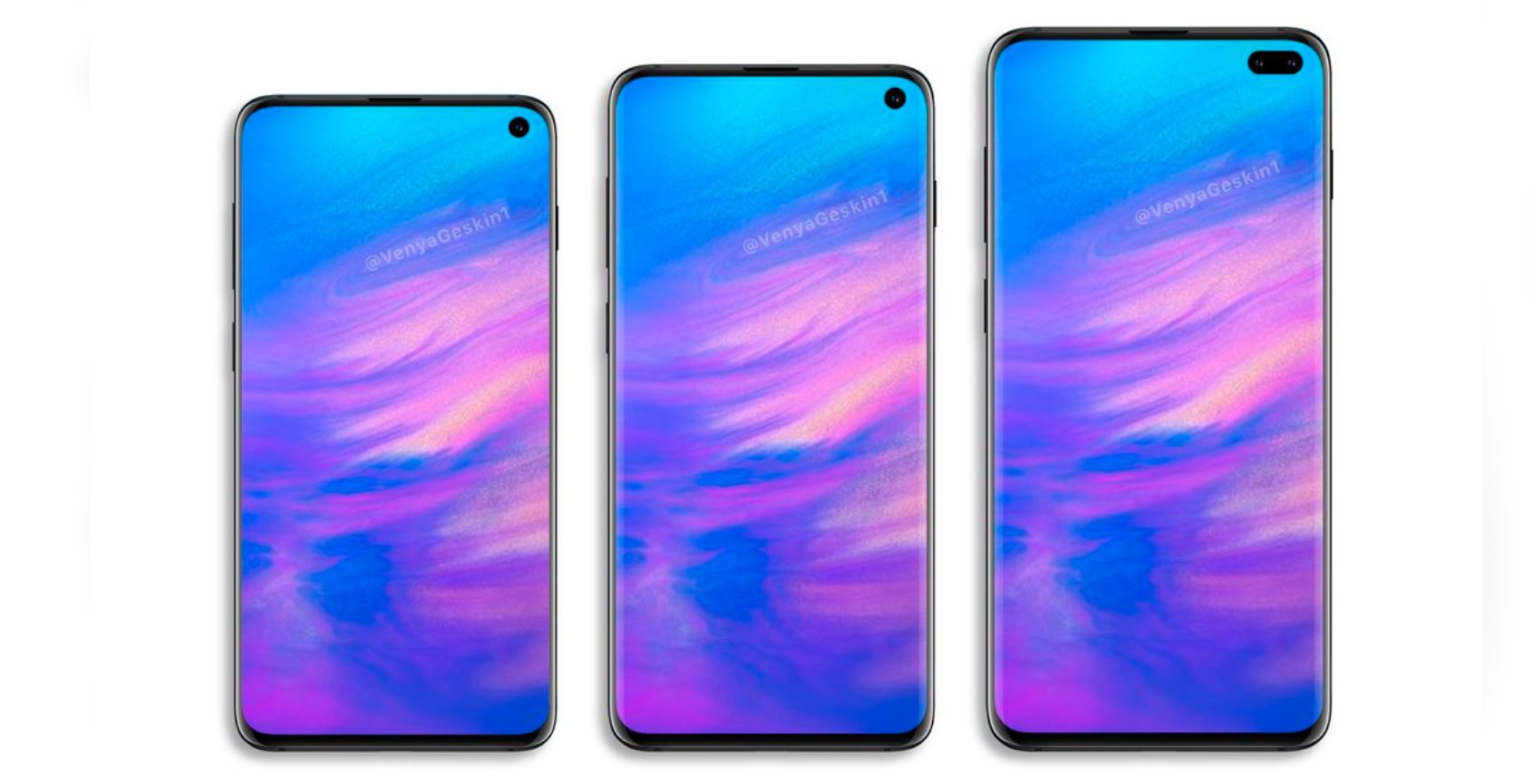 Alongside the names and colours of the upcoming handset, render creator Ben Geskin tweeted out mock-up images of all three devices

Devices will come with a screen protector pre-installed for the first time.

It’s likely the S10 Plus will be the standard S-series handset that’s rumoured to feature a 6.1-inch display. The S10 Lite will likely be the budget smartphone with a 5.8-inch screen and the S10 Edge will reportedly sport a 6.4-inch display

Previous rumours suggest that the S10 Lite, S10 Plus and S10 Edge will feature a Snapdragon 855 processor in certain regions, up to 6GB of RAM, 128GB of storage and an ‘Infinity-O’ display that utilizes the company’s hole punch technology.

Other leaks indicate Samsung will launch the Galaxy S10 series on February 20th and release the handsets on March 8th.