OnePlus 6T McLaren Edition is coming to Canada on December 13 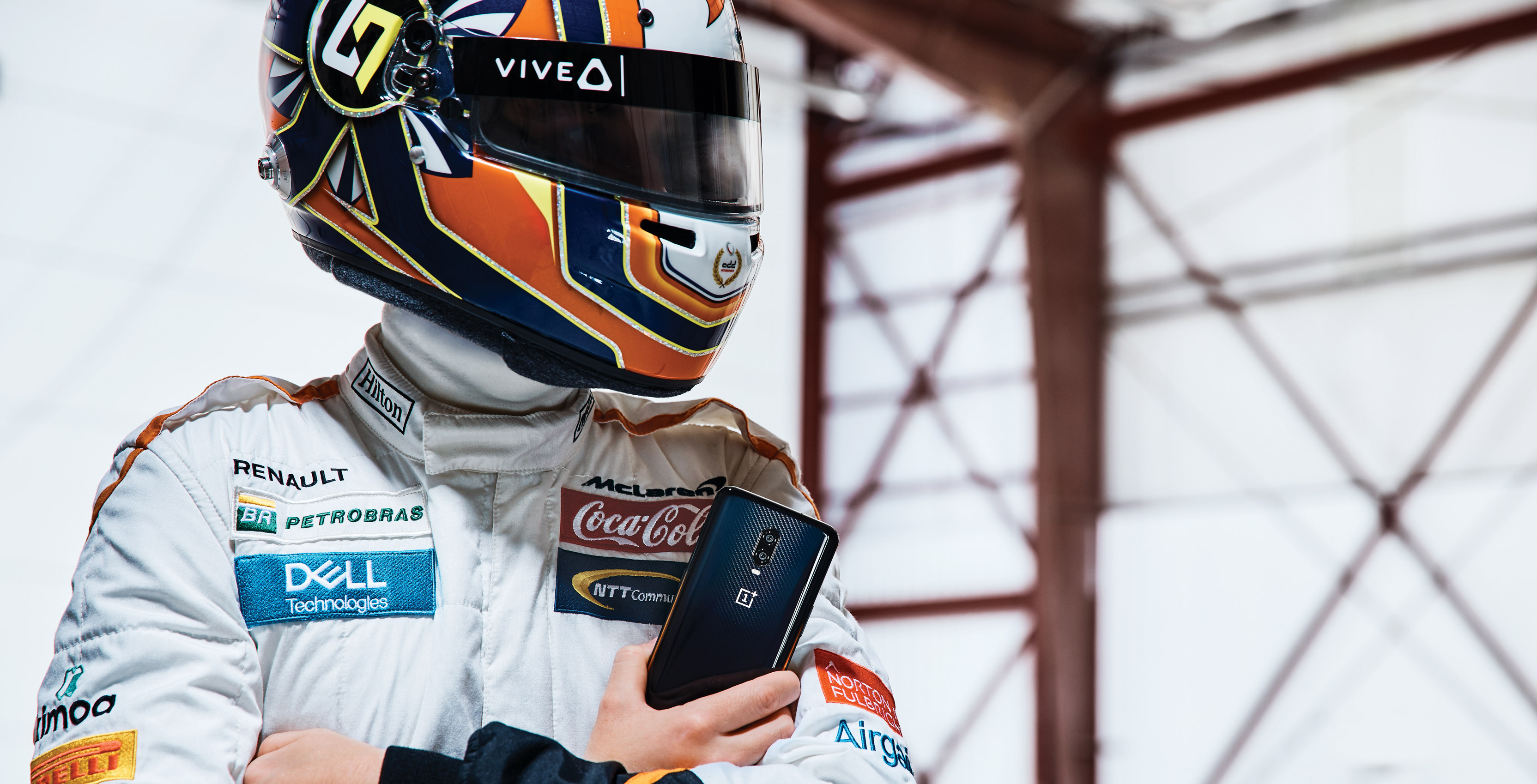 Scheduled to launch later this week, the McLaren Edition is the first co-branded OnePlus device set to come to Canada.

The new smartphone is an upgrade on the company’s current 6T flagship and features 10GB of RAM, instead of the current maximum of 8GB, and 256GB of internal storage. In addition, OnePlus has integrated McLaren’s signature ‘Papaya Orange’ colour into various aspects of the phone’s appearance, including into the design of the device itself and its software.

In addition to including more RAM and the maximum amount of internal storage OnePlus offers, the OnePlus 6T McLaren Edition features a new Warp Charge 30 charger.

According to OnePlus, the new charger is faster than its previous Dash Charge model (which OnePlus was forced to rename due to a trademark dispute with Amazon). It’s capable of providing the 6T with a full day of battery life in approximately 20 minutes. 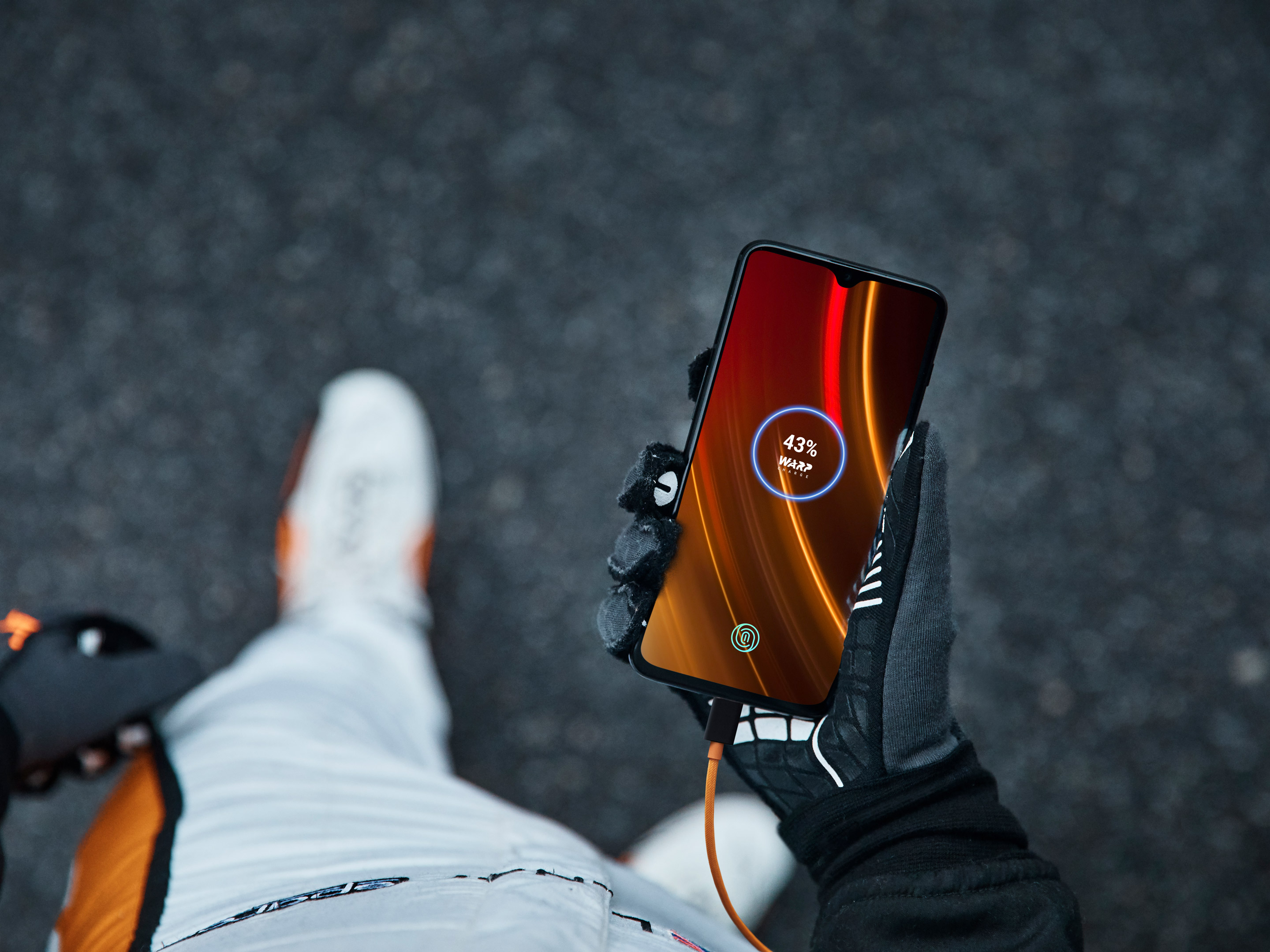 Each 6T McLaren Edition ships with a McLaren ‘Speedmark’ logo encased in acrylic. OnePlus boasts that over six F1 cars worth of carbon fibre was used in the manufacturing of the commemorative token.

Inside the box is also a book that details the history of both OnePlus and McLaren.

“The OnePlus 6T McLaren Edition is a special collaboration between McLaren and OnePlus,” said McLaren Racing CEO Zak Brown in a December 11th press release. “The end product is a device that brings performance never seen before.”

Canadian consumers will be able to buy the OnePlus 6T McLaren Edition starting on December 13th, 2018. The new smartphone is priced at $929 CAD, making it the most expensive OnePlus phone to date. In comparison, OnePlus’ current top-of-the-line 6T with 8GB of RAM and 256GB costs $839 CAD.