A look at the OnePlus 6T McLaren Edition [Gallery] 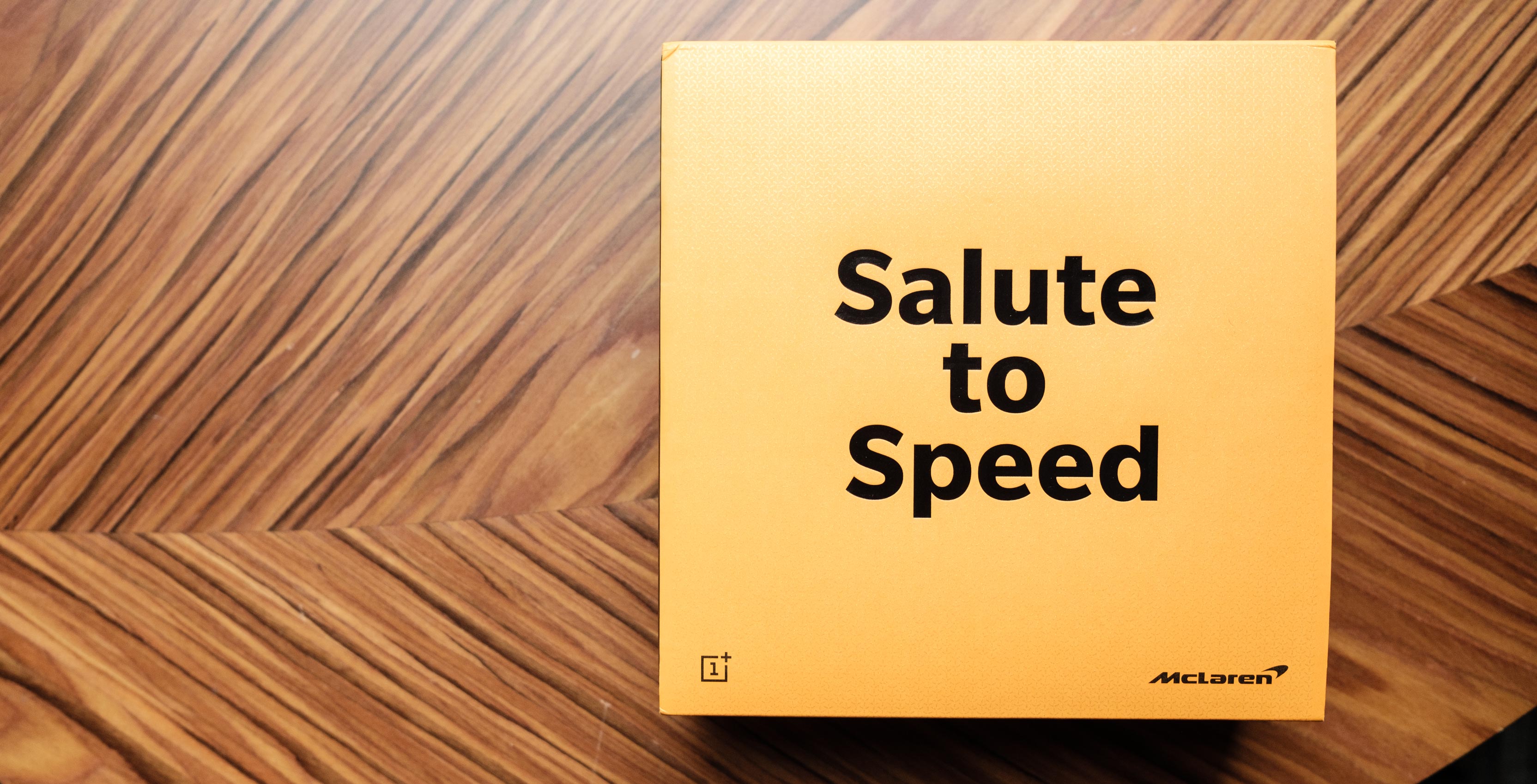 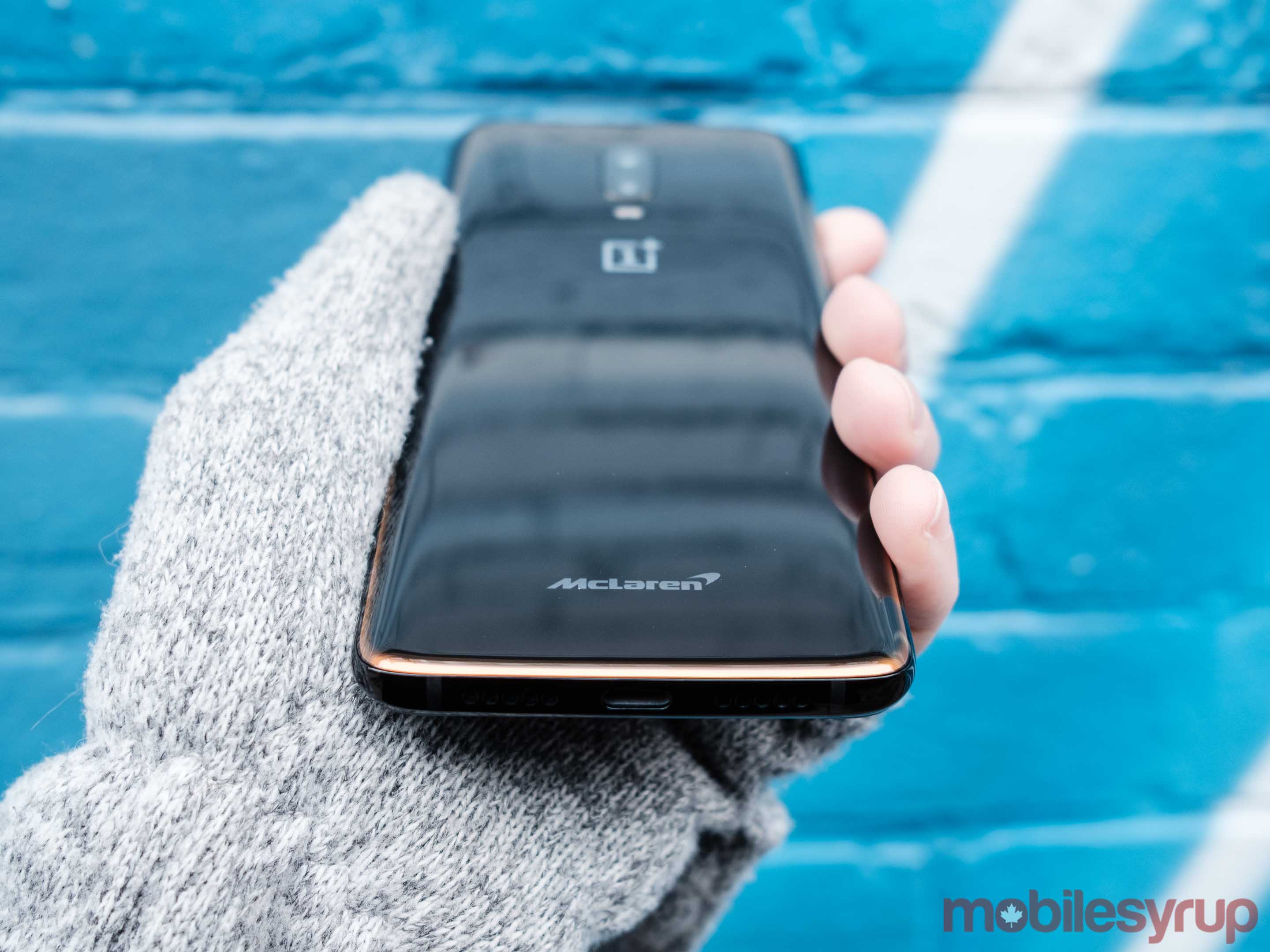 Fans of the two brands will find a book that details the history of both OnePlus and McLaren, as well as a commemorative acrylic token that showcases McLaren’s trademark ‘Speedmark’ logo. There’s also a matching case for the 6T. 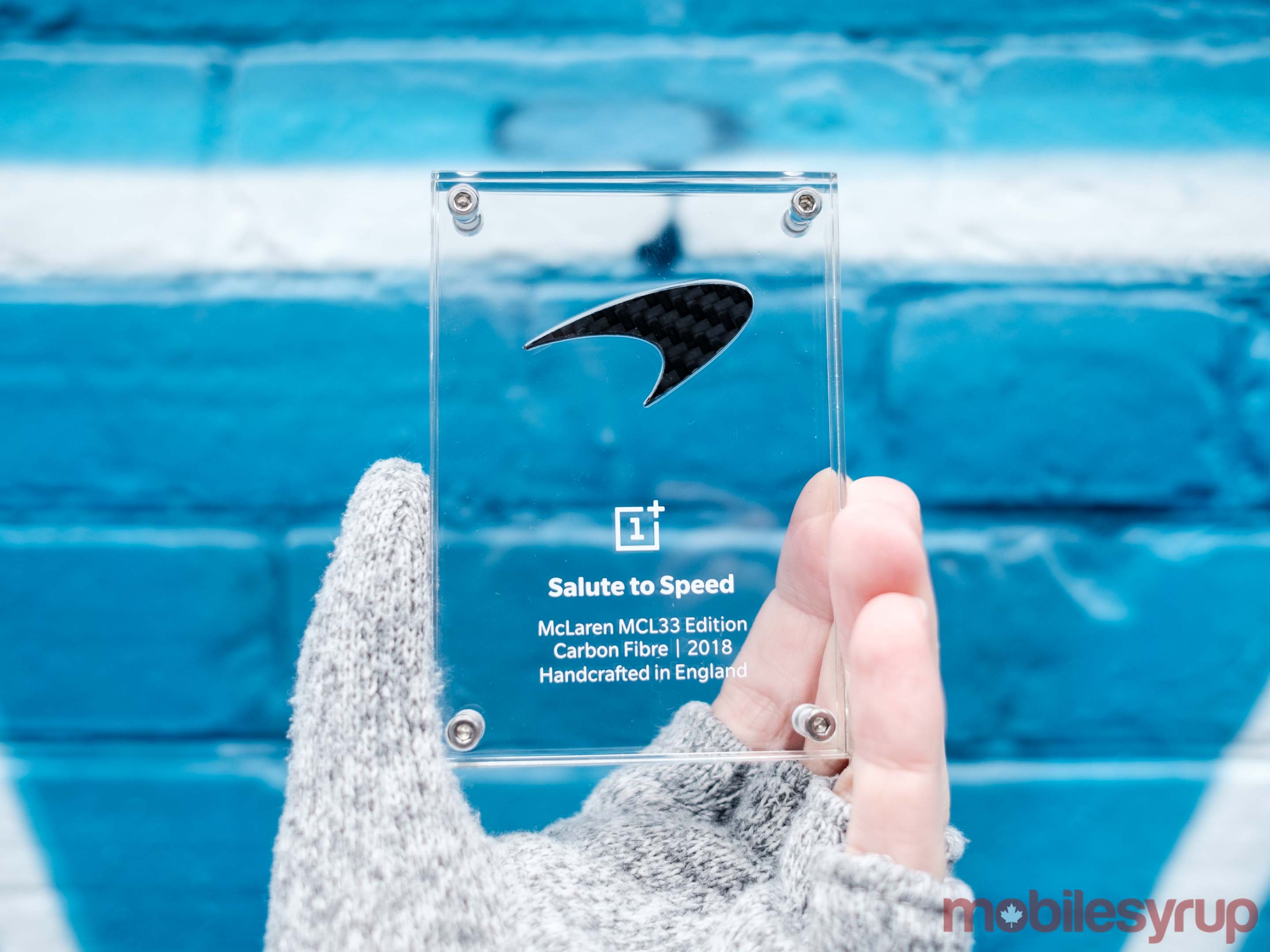 In terms of the phone itself, the subtle carbon fibre effect that’s produced when you tilt the new model is hard to capture in photos.

The ‘Papaya Orange’ edge, meanwhile, is more noticeable and looks pretty cool overall. The colour is also visible throughout the 6T’s software, with major elements like the settings menu and notification shade making generous use of the colour. 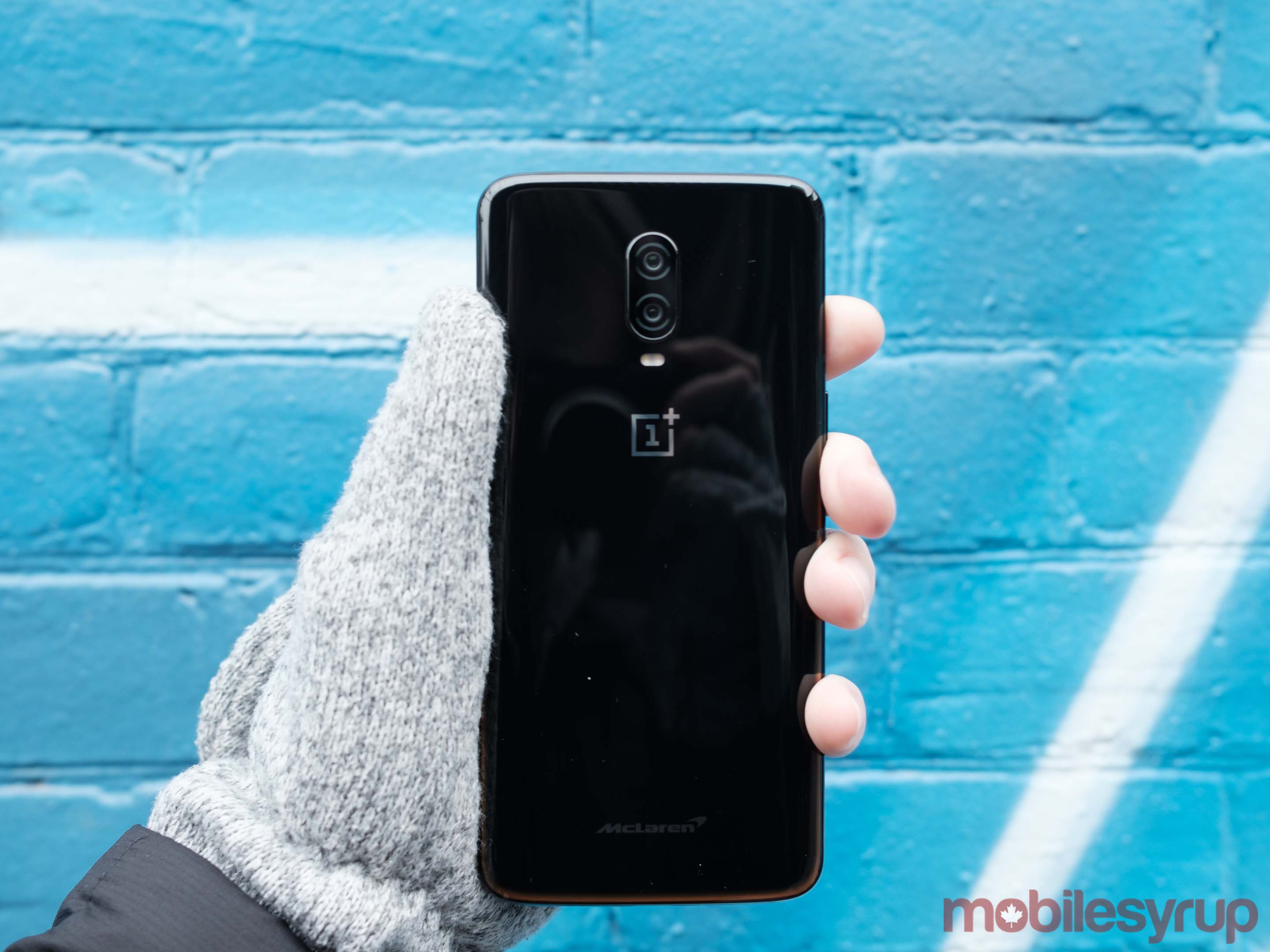 The OnePlus 6T McLaren edition also ships with the company’s new Warp Charger. It’s interesting OnePlus decided to launch a new charger alongside a limited edition smartphone like this, but it’s a nice bonus all the same.

I haven’t had enough time with either the McLaren Edition 6T or its new charger to make any definitive judgements, but for what it’s worth, OnePlus promises a full day of battery life after approximately 20 minutes of charging. 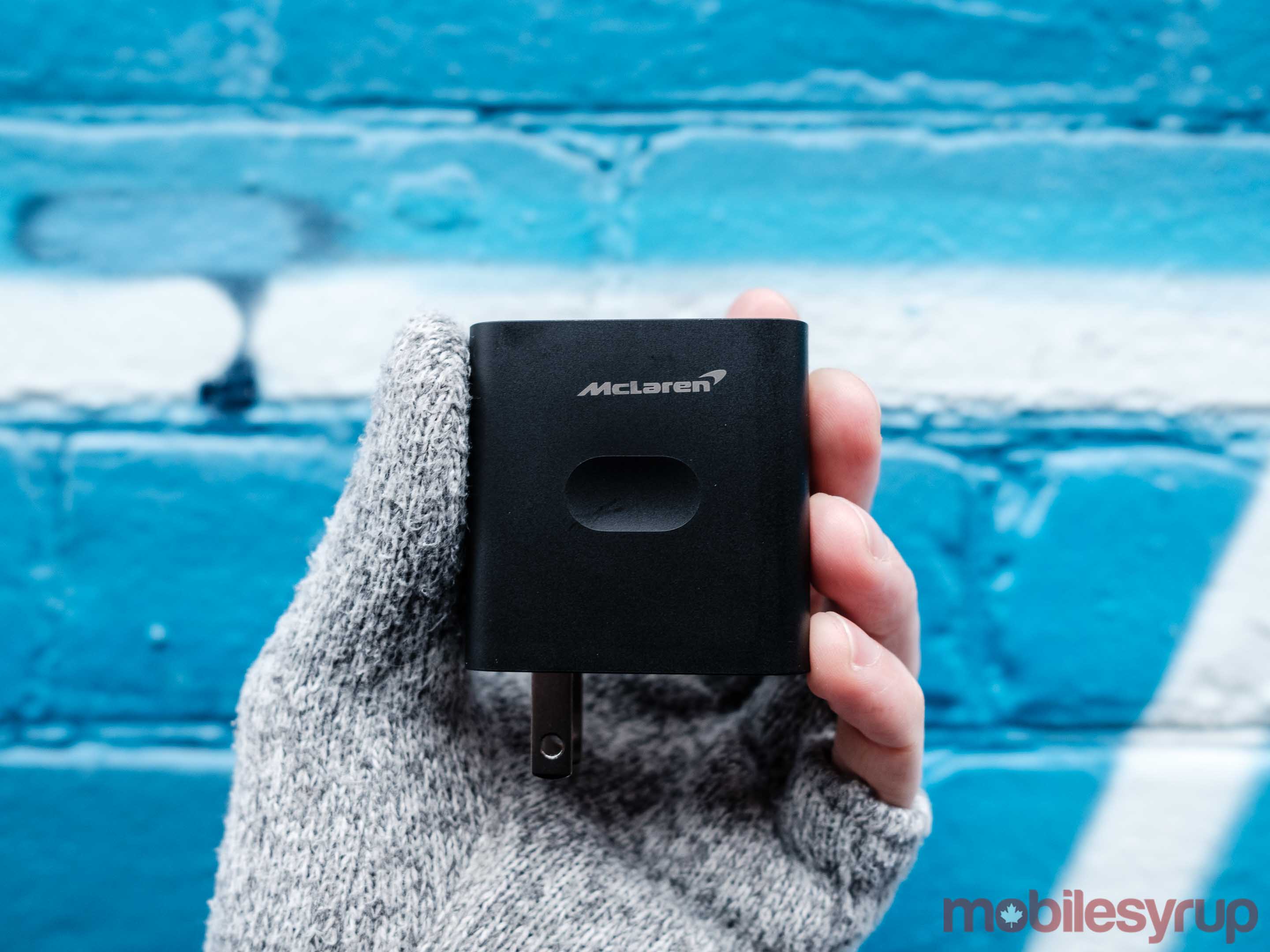 In a nice touch, the braided USB-C cord that ships with the McLaren Edition 6T is the same ‘Papaya Orange’ colour as the other elements of the phone.

If you have questions about the McLaren Edition 6T, let us know in the comment section. 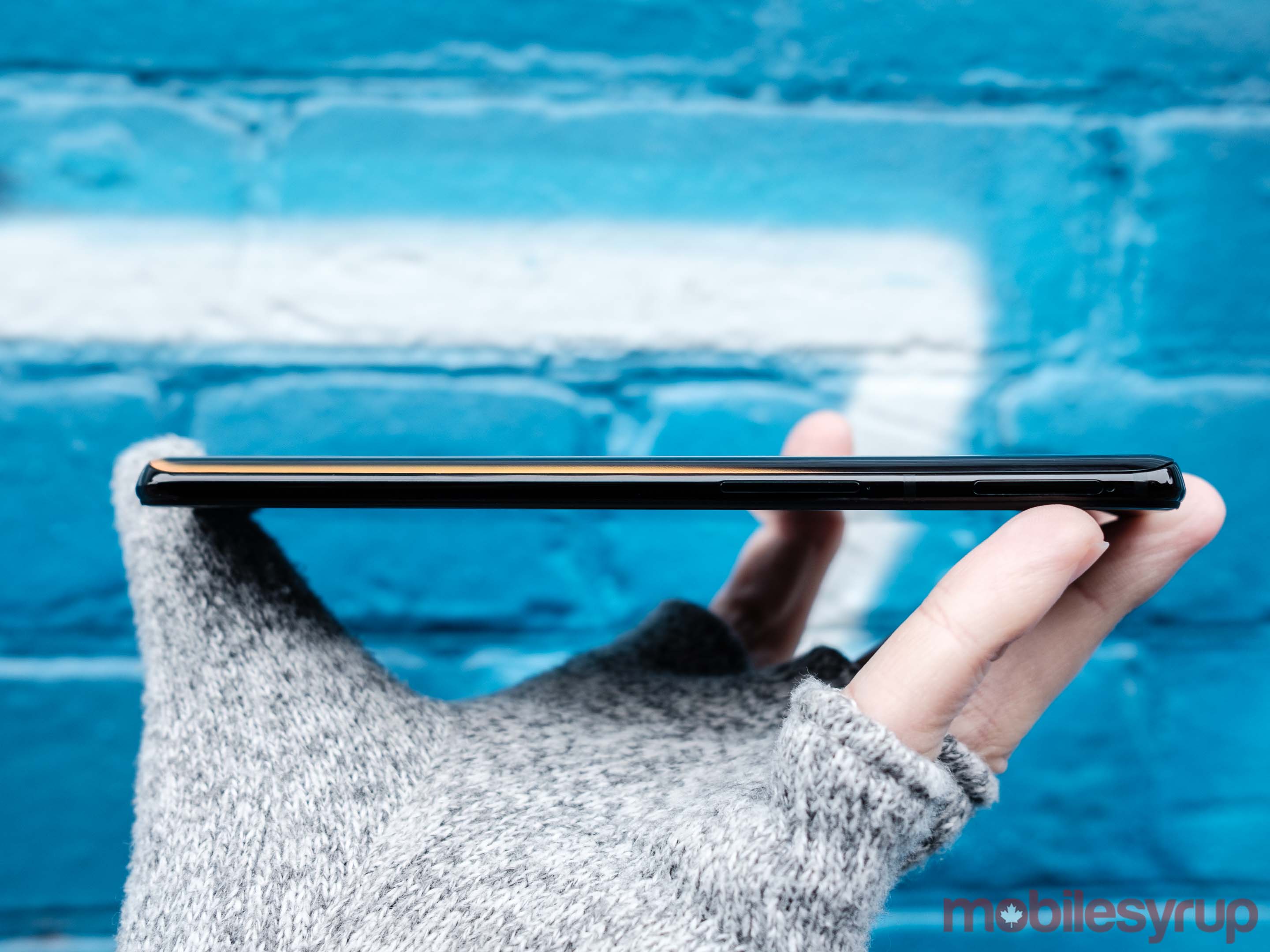 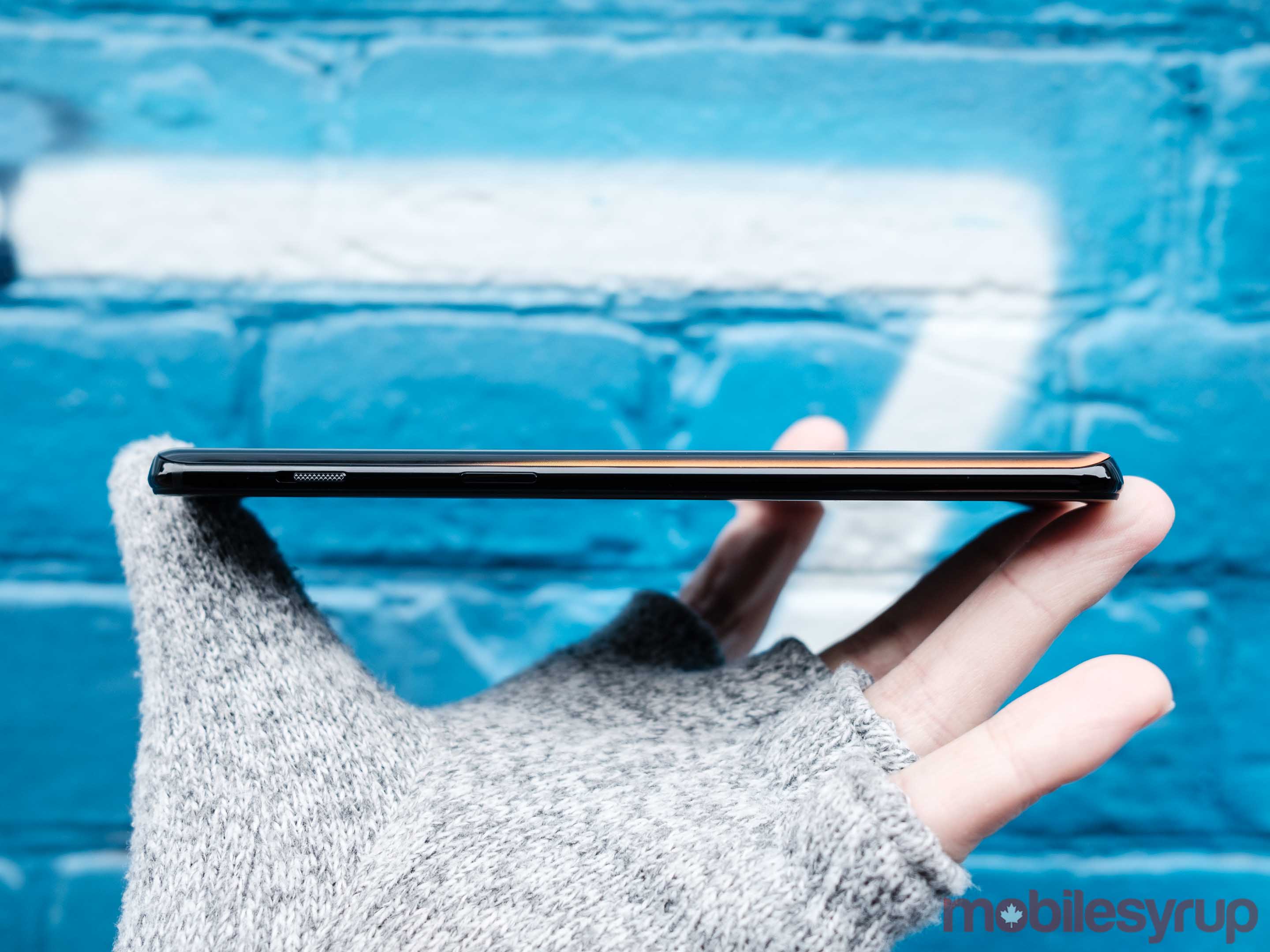 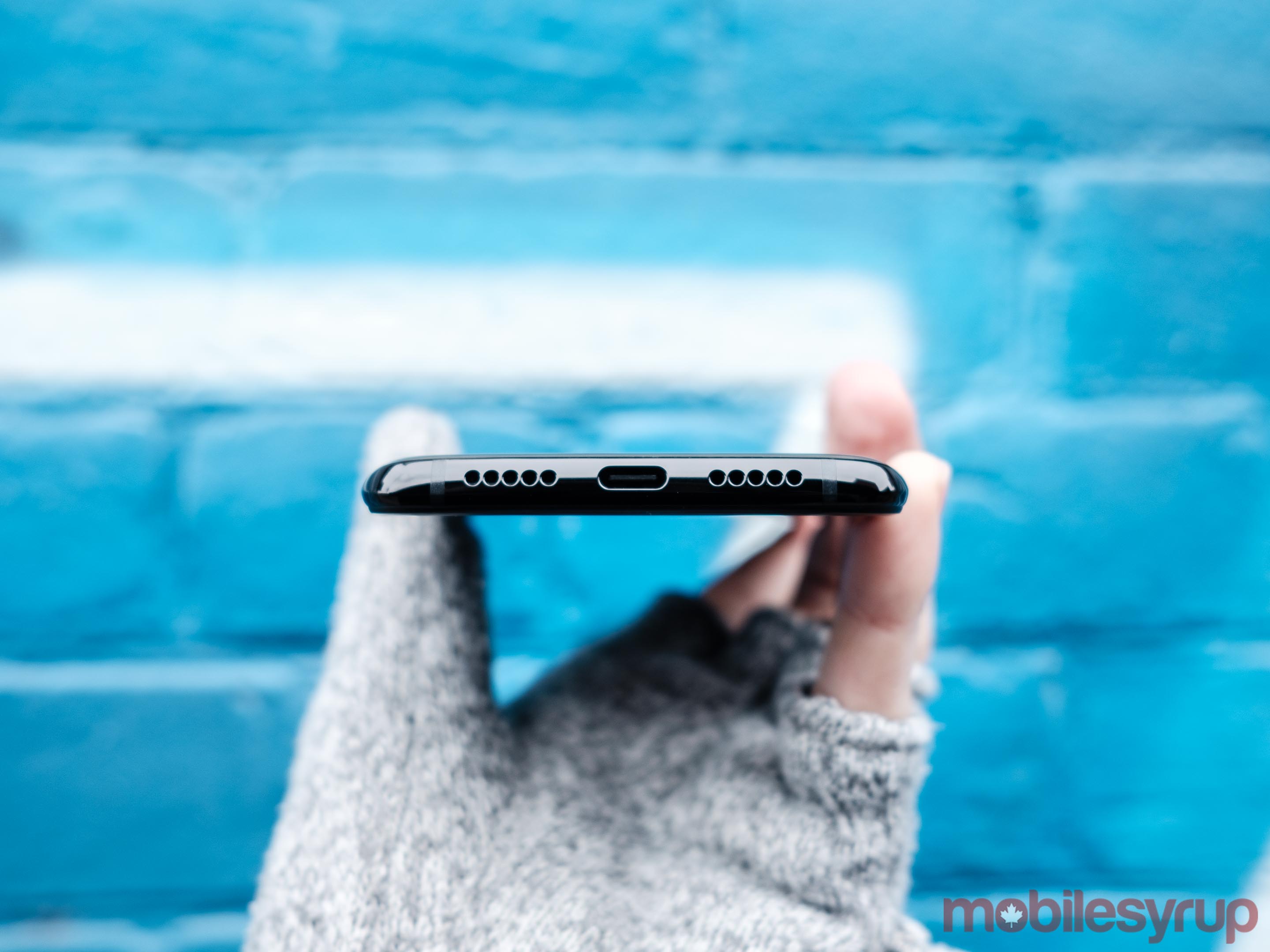 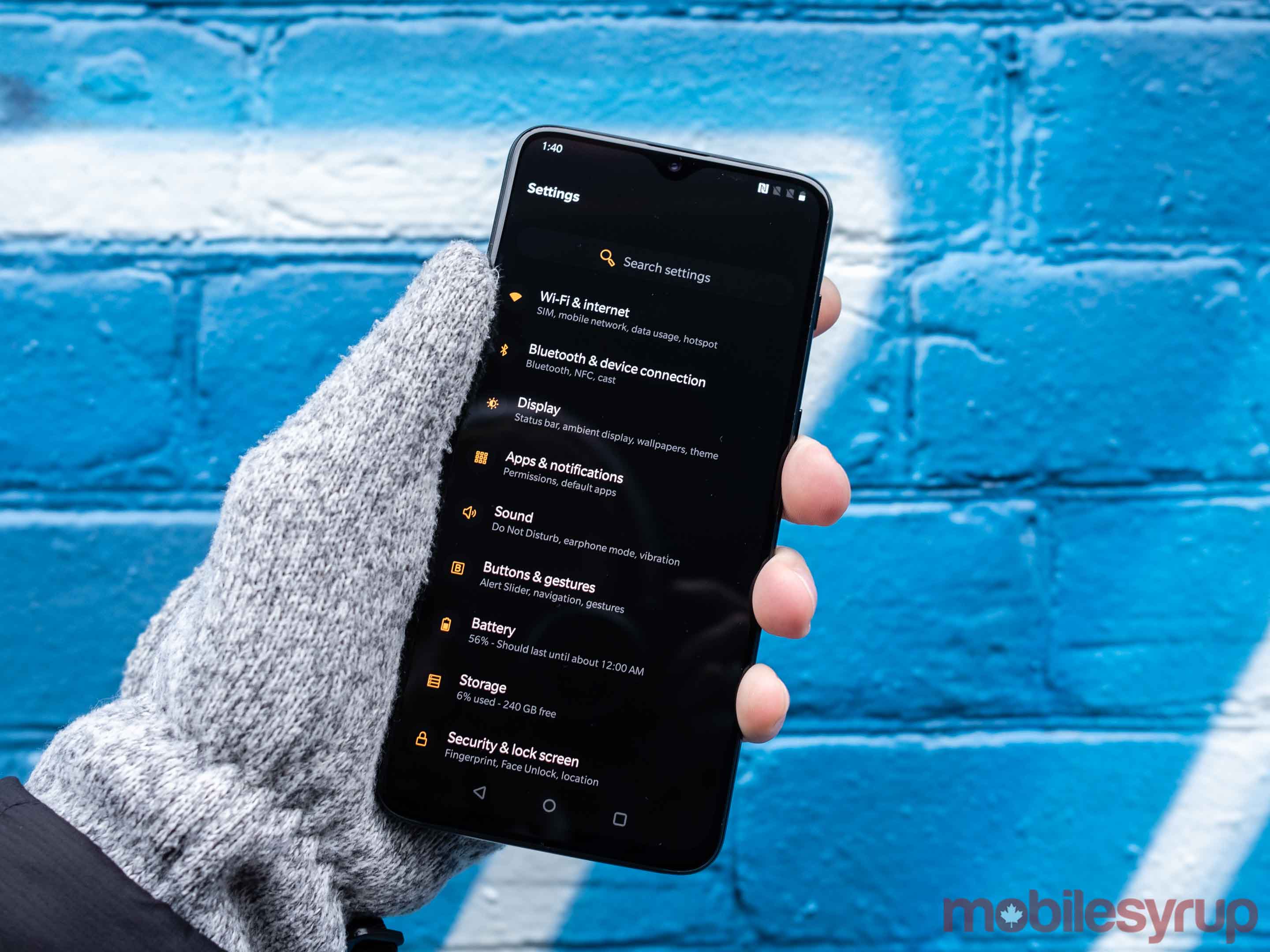 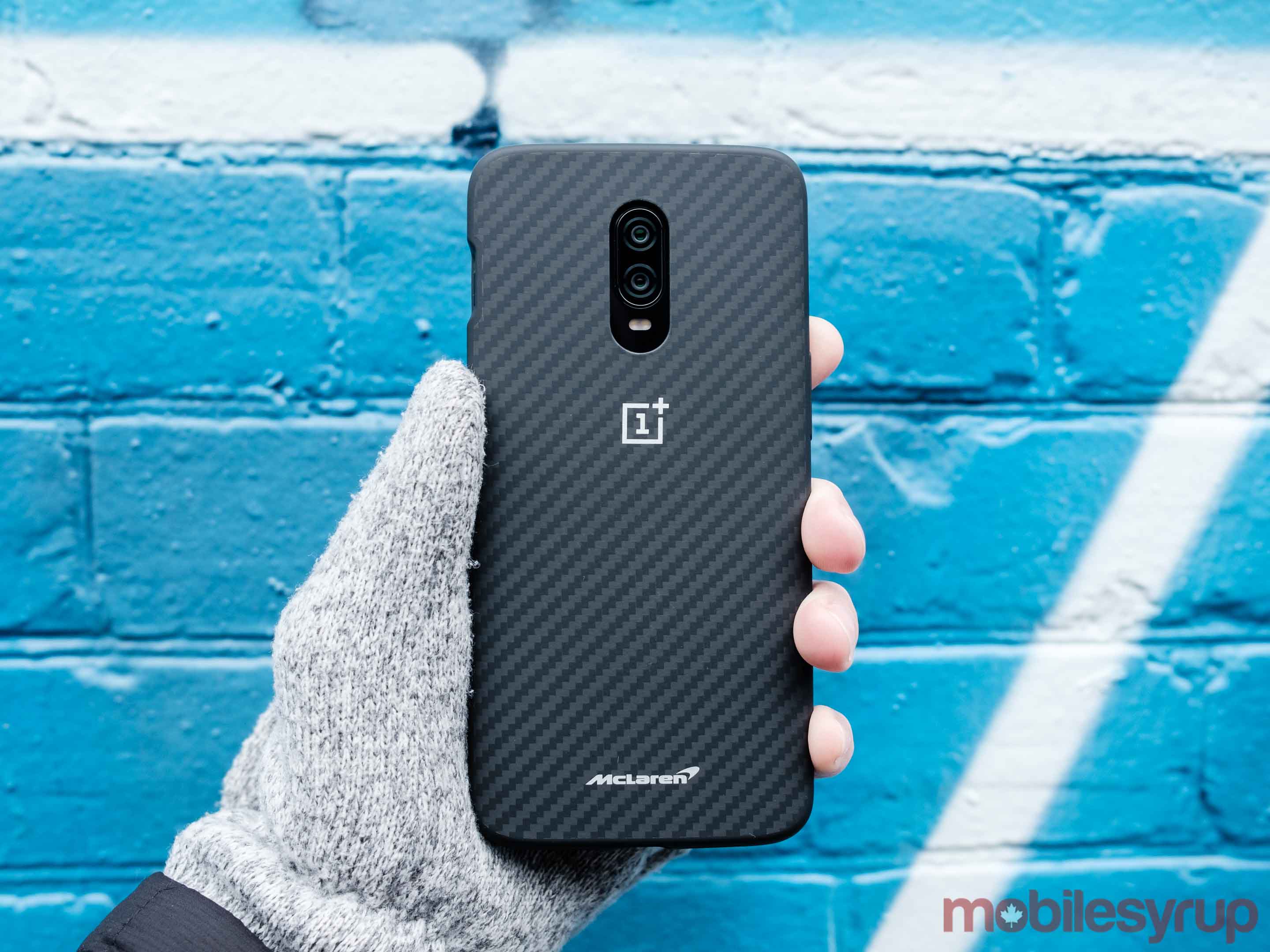