It takes inspiration from Keurig in all the wrong ways 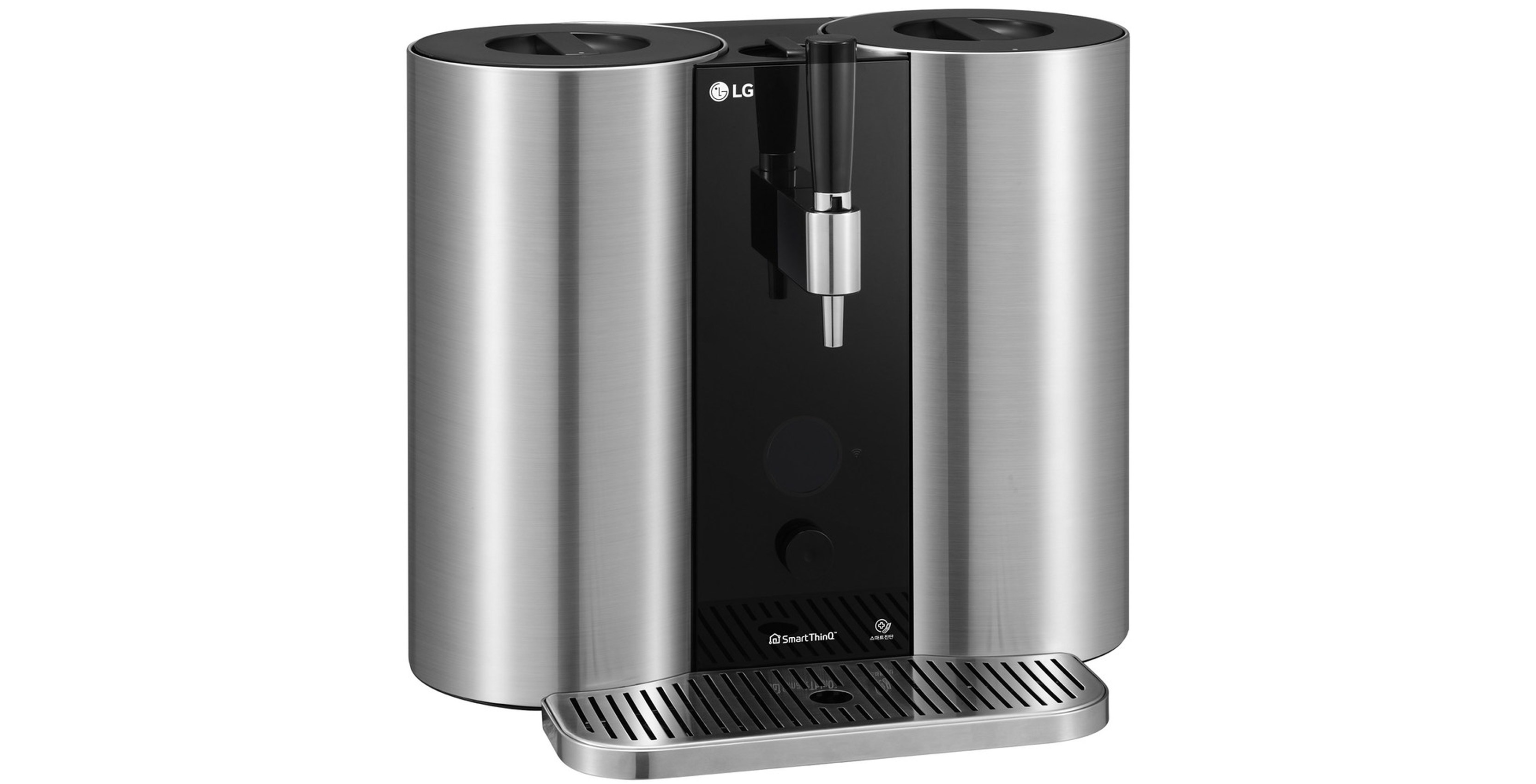 CES may still a good four weeks away, but that hasn’t stopped companies from announcing what they’ll bring to the annual consumer electronics trade.

On Monday, LG became the latest company to do so, issuing a press release that says the company will debut its upcoming LG HomeBrew beer brewing appliance at CES 2019.

Even by the standards of CES gadgets, LG’s HomeBrew is something else.

I put craft beer in air quotes here because last time I checked, LG was one of the largest and most profitable consumer electronics manufacturers in the world; calling anything LG does “craft” goes against the entire ethos of the movement, which is all about small-scale brewers creating beers that appeal to select palettes.

Then there’s the capsule aspect of the appliance.

LG says the HomeBrew will allow consumers to create five different types of beers using specially-designed capsules that include all the malt, yeast, hop oil and flavouring one needs to brew a batch of beer. The HomeBrew can brew an India pale ale (IPA), a golden American pale ale, an English stout, a Belgian-style witbier and a Czech pilsner.

According to the company, HomeBrew can produce up to five litres of beer approximately every two weeks. The appliance will even take care of sanitizing, using hot water to ensure the device is clean for the next batch.

On the surface, that’s all pretty cool, but once again goes against the reason so many people pick up homebrewing in the first place: it’s about experimenting and creating a beer you enjoy, not consuming one some software engineer halfway across the world thought you might like.

The capsule model is also terrible for the environment. In its press release, LG doesn’t say whether the capsules the HomeBrew users are biodegradable or refillable, nor does it say whether consumers will be able to use ones that aren’t made by LG.

It all feels a bit tone deaf, but then par for the course for a CES gadget.