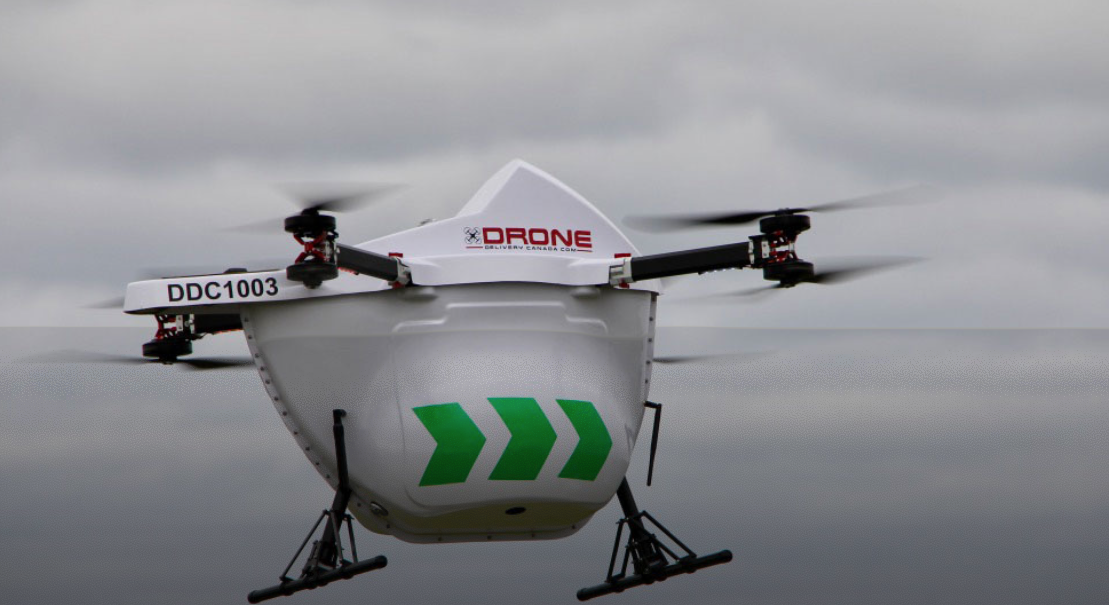 Drone Delivery Canada has signed a deal with the Moose Cree First Nations communities for $2.5 million to use drones to ship items in the region.

The drone delivery will mainly be used to move goods between the northern Ontario communities of Moosonee and Moose Factory, which are a few kilometres south of James Bay.

The shipping will utilize Drone Delivery Canada’s Sparrow drone that is capable of carrying packages up to 5kg in weight. The company’s press release mentions that the service will mainly be used to ship medical supplies, general parcels, letters and other common goods.

The communities are paying $2.5 million CAD for the first year of services, with the potential to expand the service area in year two.