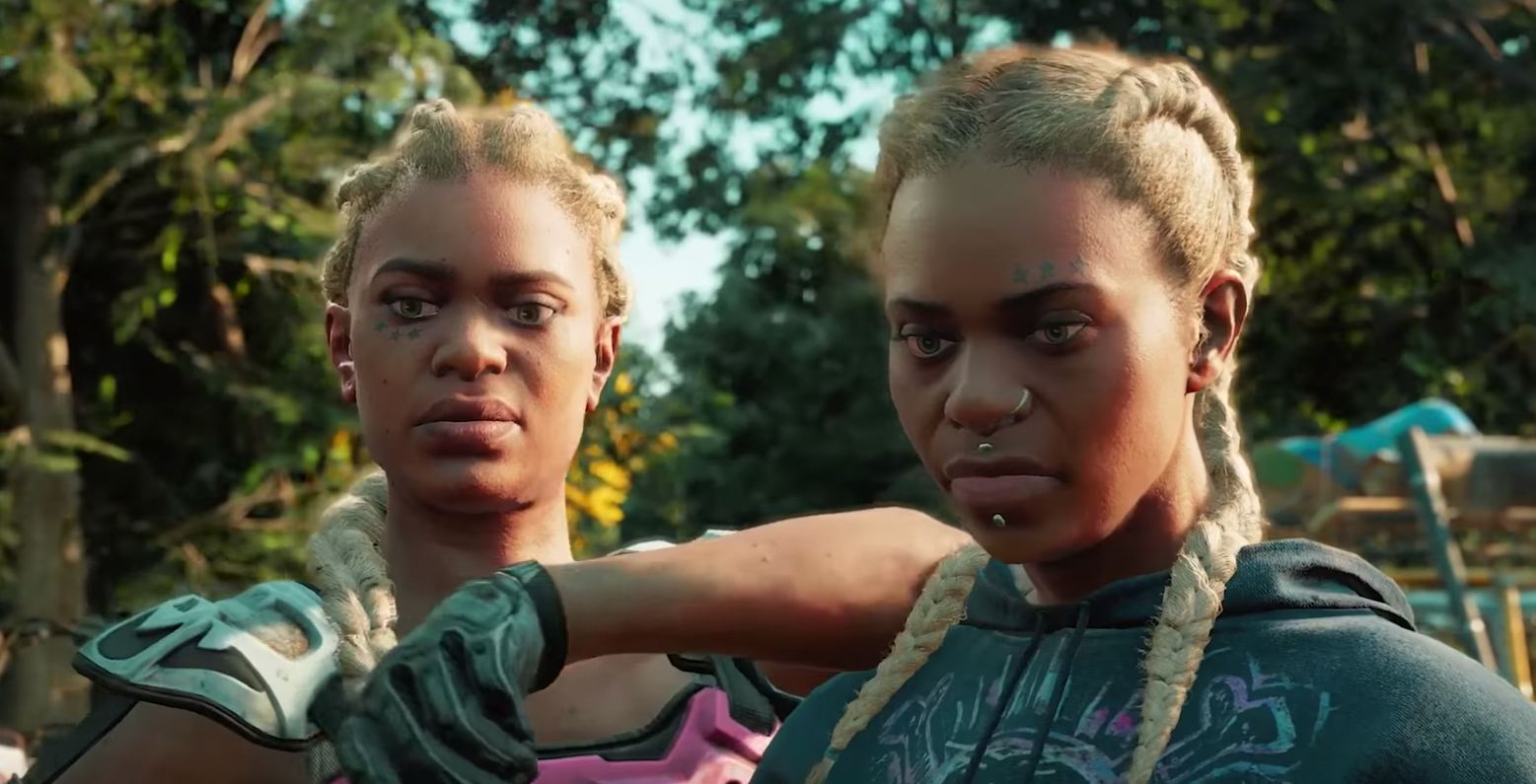 The game, which takes place after the events of Far Cry 5, features two black women as its main characters, a refreshing change of pace for the video game industry.

Beyond the title and the brief trailer (seen above), little is known about the game so far. That said, it looks like New Dawn will adopt a similar direction to past Far Cry titles, which means it will feature an expansive open world and a seemingly never-ending list of missions to accomplish.

Unlike past Far Cry titles though, New Dawn seems set to feature at least some level of sci-fi elements to it as well. Similar to Far Cry 5, Ubisoft Montreal is handling development of New Dawn.

Far Cry New Dawn is set to be released on February 15th for Xbox One, PlayStation 4 and PC.