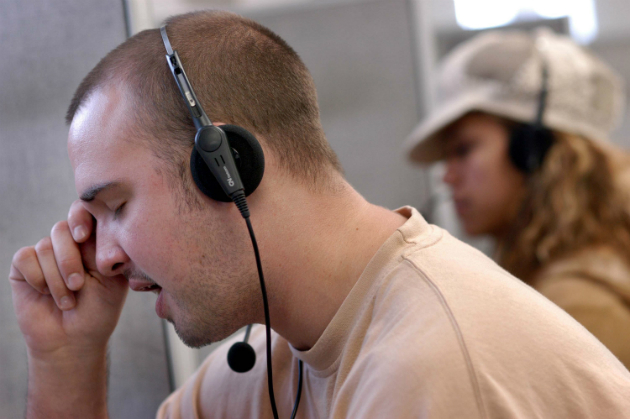 The Toronto Police Service has issued a warning to the public about an ongoing telephone scam that involves the Canada Revenue Agency (CRA). While this is a new warning, the scam has seemed to escalate.

According to Toronto Police, the scammers target individuals by claiming that they’re from the CRA. They then tell the respondent that they’re overdue on their taxes.

“The callers are aggressive and often claim you can be arrested if the money is not paid immediately. The callers insist the money be paid by way of Bitcoin or other crypto currencies, gift cards, credit card, or through Western Union. In some cases the fraudsters use a program to display the telephone number of either the revenue agency or local police on the victim’s caller ID display,” says the Police.

It should be noted that the CRA will not call you and ask for any sort of payment over the phone, nor in the form of prepaid credit cards, gift cards or through Bitcoin or any form of crypto-currency.

Toronto Police are suggesting you hang up immediately and do not give any of your personal information.

In an effort to reduce such calls, the Canadian Radio-television and Telecommunications Commission (CRTC} launched the National Do Not Call List (DNCL) on September 30th, 2008. The goal of the program is to prevent telemarketers from calling Canadians. Numbers can be submitted from home phone, wireless, fax or VoIP telephone numbers. To date, over 13 million Canadians have registered numbers.

Related: ‘Hello, this is the CRA calling’: How to avoid falling for a tax scam call