Explore trains from all over the world with this breathtaking train simulator- 40% Off for Black Friday! 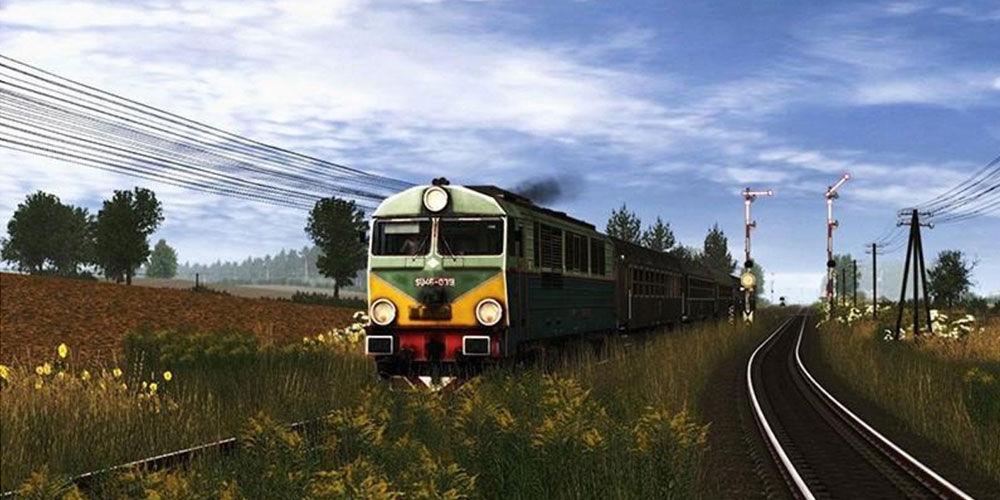 Ever since you were a little kid, you’ve been captivated by trains. From train rides to train robberies to train explosions, there’s no such thing as too much train. But now that you’re an adult, the only train you ever see is the boring commuter train. Fortunately, you don’t have to say goodbye to your favorite childhood transportation method — you can now explore all the trains you want with the Trainz: A New Era Platinum Edition Bundle.

This bundle of the popular train simulator series includes the entire Standard Edition as well as the Deluxe and Platinum Editions. It lets you explore historic and modern routes and experiment with famous locomotives from all over the world. It also lets you build your own railways and live out your dream of being an engineer.

Trainz supports single and multiplayer gameplay so you can collaborate with your friends online and build the ultimate crowdsourced rail line. You can also use the Download Station to access over 250,000 DLC items that were created by other Trainz players so you’ll never run out of trains to explore.