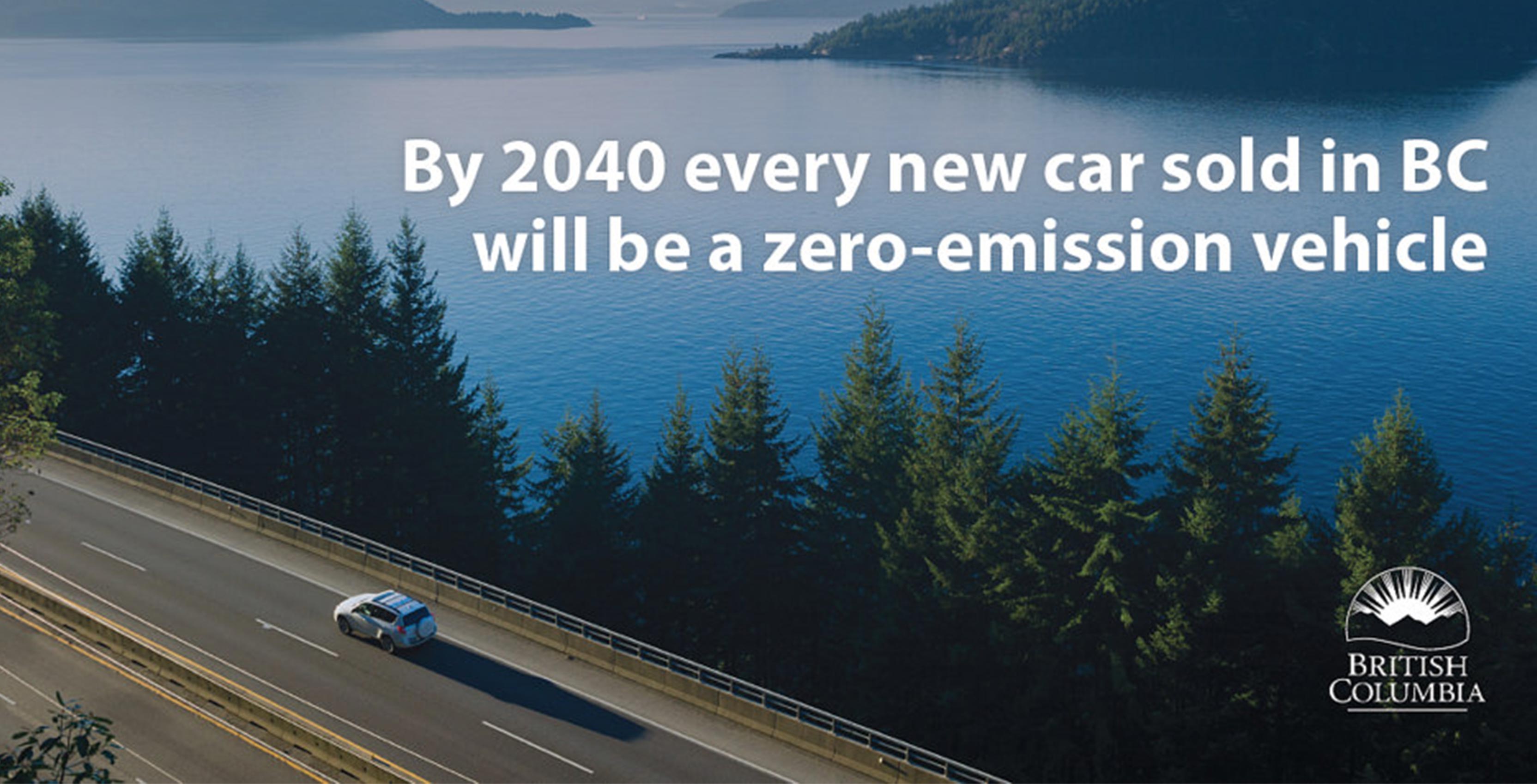 Update: 11/04/2019: The Government of British Columbia has tabled the legislation to push this move forward in the province.

The B.C. government outlined a plan today to make all cars and light-duty trucks sold in the province emissions-free by 204o.

NDP premier John Horgan announced that in a joint effort with the B.C. Green caucus, the province will introduce legislation next spring to add sales targets for zero-emission vehicles (ZEV).

The targets are for the amount of ZEVs sold in the province and the first one begins at 10 percent. The province aims to hit its targets by 2025. Five years later, it wants to be at 30 percent and then a full 100 percent by 2040.

“There’s nothing more important than taking care of the place we call home. As a province, we need to work together to put B.C. on a path that powers our future with clean, renewable energy and reduces air pollution,” reads a statement from premier Hogan in the province’s November 20th, 2018 press release.

To make these targets more obtainable, the government is planning to help make typically expensive ZEVs like Teslas more affordable.

There are three other steps outlined in the plan to help B.C. reach its goal. The government wants to expand on its direct-current fast charging network from 71 to 151 stations. It plans to do this by using federal funds and using money from the private sector.

Step two involves increasing the provincial incentive program by $20 million to make the total amount of money in the program $57 million to help persuade more Canadians in B.C. to buy zero-emission vehicles.

The final step is to review the incentive program and find better ways to get middle and lower-income B.C. residents behind the wheel of an electric vehicle.

Source: The Government of British Columbia