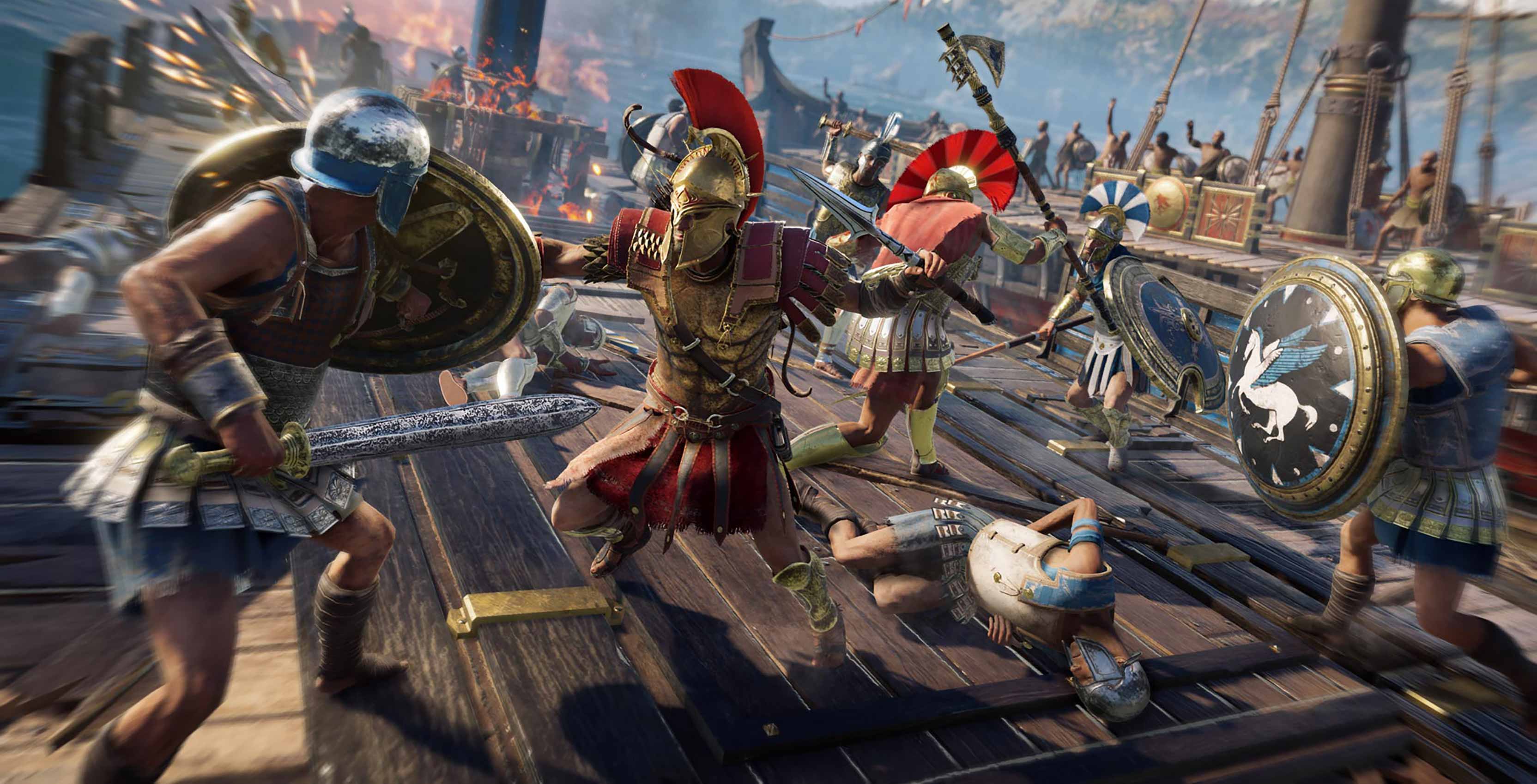 The nominees for this year’s Game Awards ceremony have been revealed, with several Canadian-made games being represented across a wide variety of categories.

The Game Awards, which are produced and hosted by Canadian games journalist Geoff Keighley, look to honour both AAA and indie games on consoles, PC, mobile and virtual reality. Several esports-related categories have also been added for this year’s show. Nominees are selected by a jury of global media and influencer outlets, while the winners are determined by a blended vote between the jury and fans.

Here's a look at some of the nominees for #TheGameAwards airing live on December 6. pic.twitter.com/JSemOEYPMh

Celeste is a particularly notable nominee, given that it’s the only indie title among the otherwise massive AAA game-dominated category. What’s more, the entire Matt Makes Games team is made up of only eight people, founder Matt Thorson included — even more impressive when considering that the other games were made by hundreds or even thousands of people.

Celeste is nominated for 4 awards at #TheGameAwards, including Best Score/Music and Game of the Year! It's an honor and also pretty overwhelming for our tiny team! Congrats to the whole team @NoelFB @kuraine @saint11 @amora_b @PowerUpAudio @gabdar @nsuttner ?

Finally, EA Vancouver’s FIFA 19 is nominated for Best Sports/Racing game, while Eidos Montreal’s Shadow of the Tomb Raider is up for Best Action/Adventure Game.

Given that this is MobileSyrup, it’s worth mentioning that the titles up for Best Mobile Game, while not Canadian-made, are Donut County (Ben Esposito), Florence (Mountains), Fortnite (Epic Games), PUBG Mobile (PUBG Corp.) and Reigns: Game of Thrones.

The full list of 2018 Game Awards nominees can be found here. Fans can vote through that link in any of the categories.

The 2018 Game Awards will take place on Thursday, December 6th in Los Angeles at 5:30pm PT/8:30pm ET. The show will be livestreamed on a variety of platforms for free. More information can be found here.