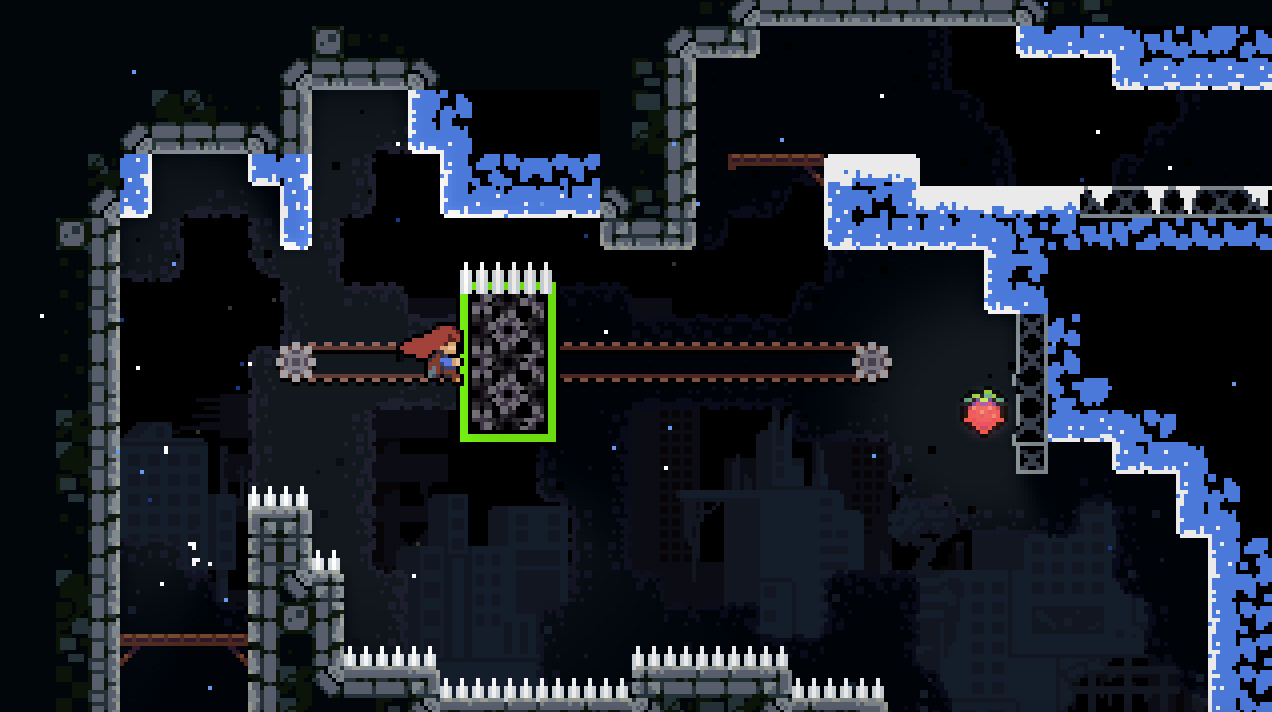 Celeste, the successor to 2013’s excellent multiplayer game TowerFall, is set to come to the Nintendo Switch.

Vancouver-based developer Matt Thorson revealed the news in a gameplay trailer posted on YouTube. Thorson, as well as his studio’s co-founder Noel Berry, initially revealed Celeste back in July 2016. While the pair have been relatively silent lately on the game’s development, they frequently stream portions of the game’s development on Twitch.

Celeste is an expanded, upgraded version of Celeste Classic, a game Berry and Thorson developed for the PICO-8 in just four days as an experiment.

The game features more than 250 stages that take place in a variety of settings, including an abandoned city, ancient ruins and cliff-filled country side. The game’s pixelated graphics, which look very similar to TowerFall’s, and gameplay, are inspired by the simplistic yet challenging SNES and NES era of gaming.

Celeste is set to be released later this year for the PlayStation 4, Nintendo Switch and Windows PC. The game is set to be available on March 3rd.