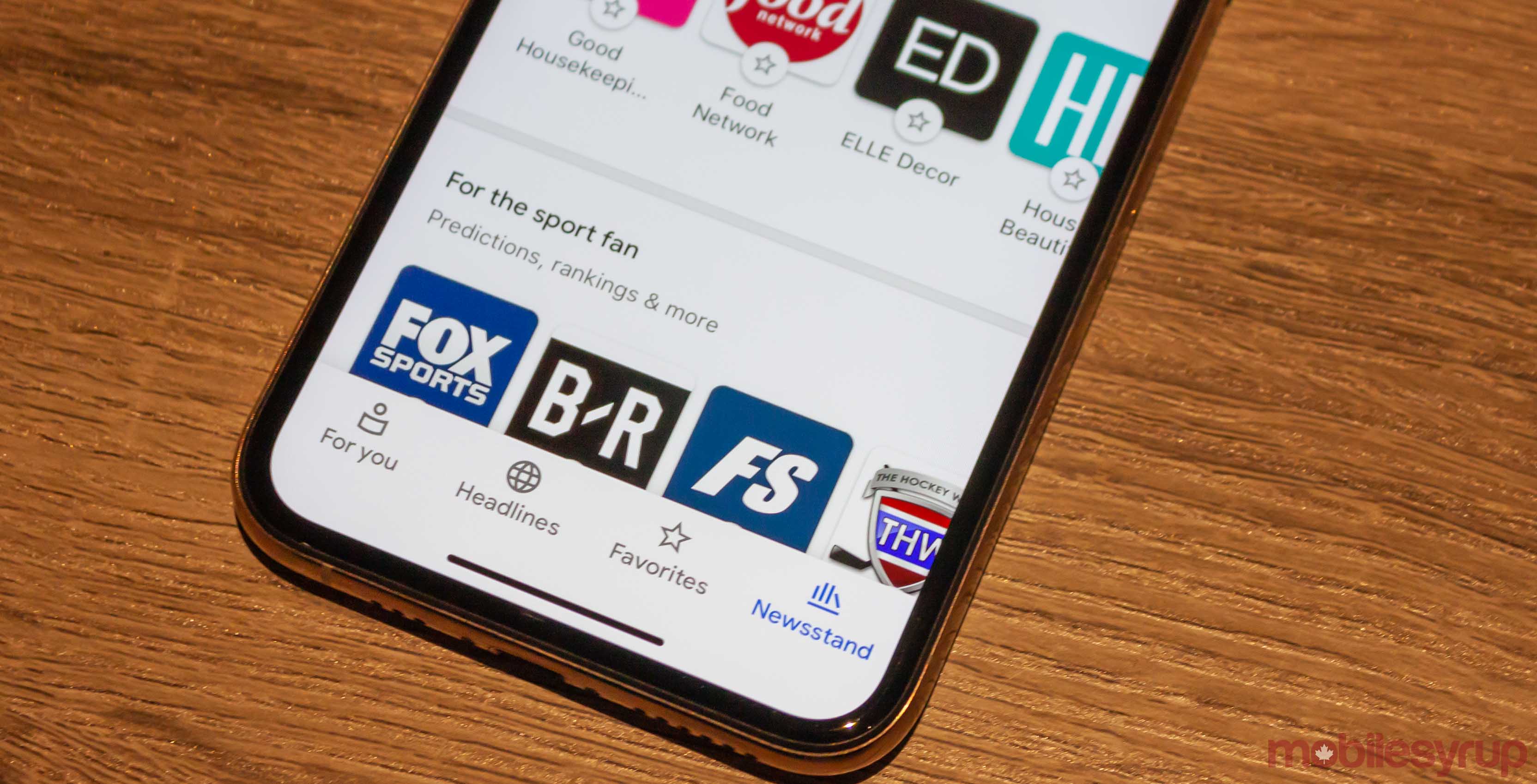 Google removed its Newsstand section from Google Play as it consolidates its news products under Google News.

The writing was on the wall for Newsstand after the search giant shut down the News & Weather app.

Now, Newsstand is gone from the top and side menus in the Play Store. Further, going to the Newsstand URL will redirect you to Google News.

However, if you were a fan of Newsstand, don’t fear. It hasn’t entirely disappeared. Instead, Newsstand now exists as part of Google News.

While not the same offering, it does streamline Google’s news products into one convenient location, making it easier for users.

Google News goes ‘Beyond the headlines’ with new feature