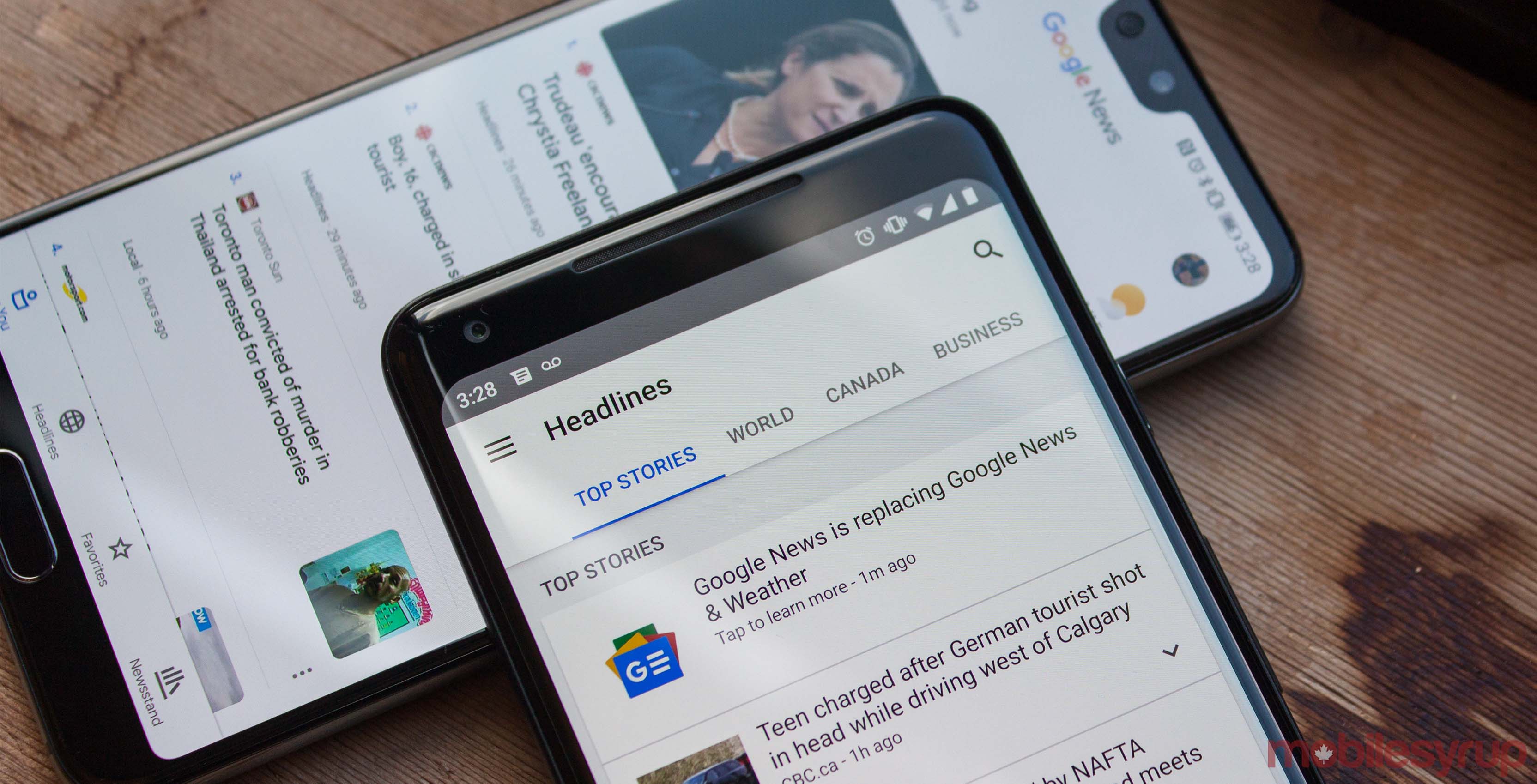 Google’s old news app, which was bundled into stock Android for some time, is on it’s way out. The search giant brought the app to the Play Store in 2014 but removed it earlier this year to make way for Google News.

Despite its removal from the Play Store, many users still cling to News & Weather. Those users prefer the app’s non-algorithmic approach.

Finally, some users just prefer the old app’s widget, with weather information and a list of stories, among other options. 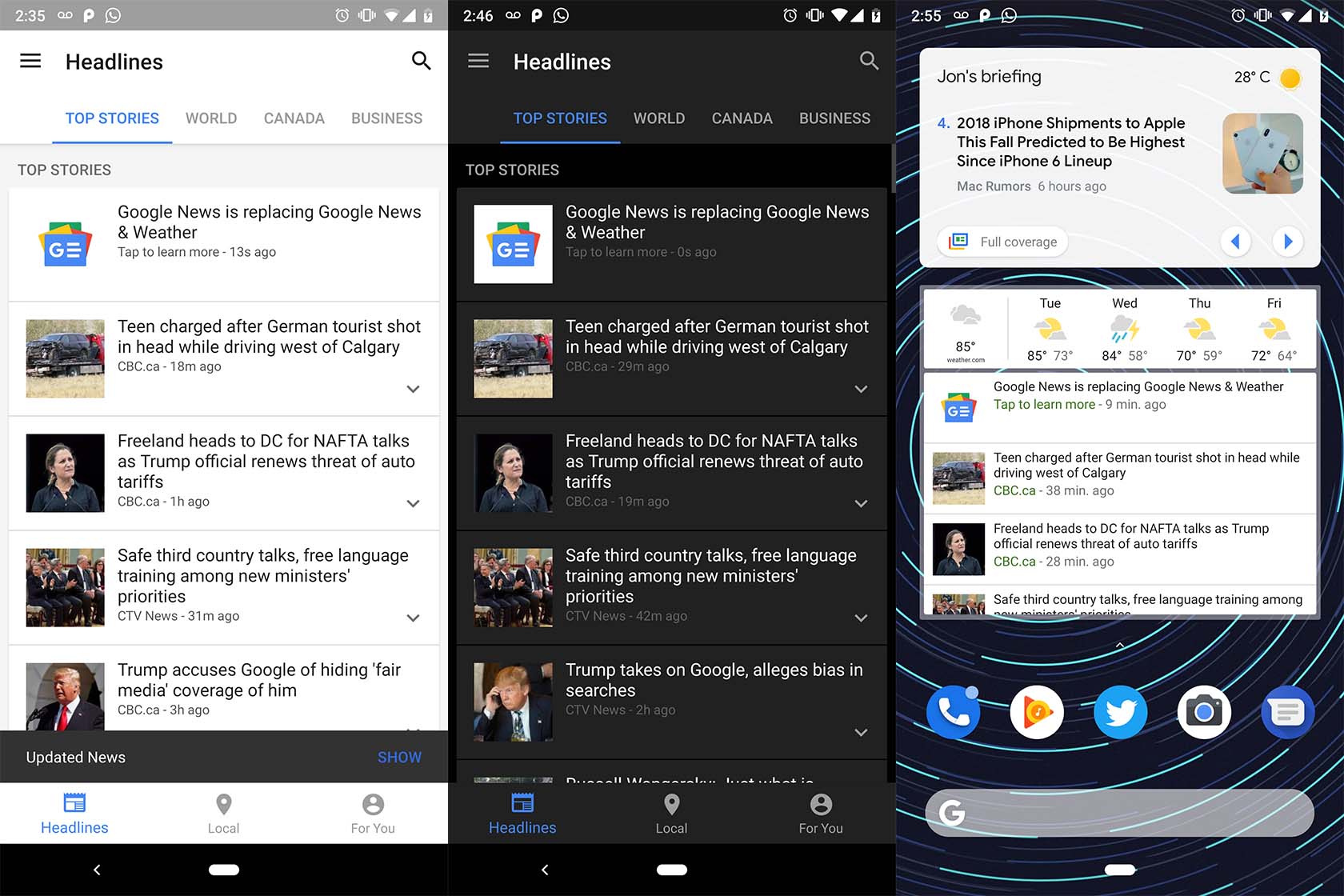 However, the new banner stuck to the top of the News & Weather app likely won’t make anyone happy. Those that still use News & Weather have their reasons. A permanent ad for a new app won’t change their minds.

This wasn’t the first app Google has done this to. Google recently pushed an update to its old Goggles app, rendering it completely useless.

Oddly, Goggles remains on the Play Store, despite its only function being an ad for Google Lens.

For now, News & Weather remains functional. However, it isn’t available on the Play Store and there’s no telling how long before Google hamstrings it too.