50Mbps broadband speed to reach 90 percent of Canadians by 2021: CRTC 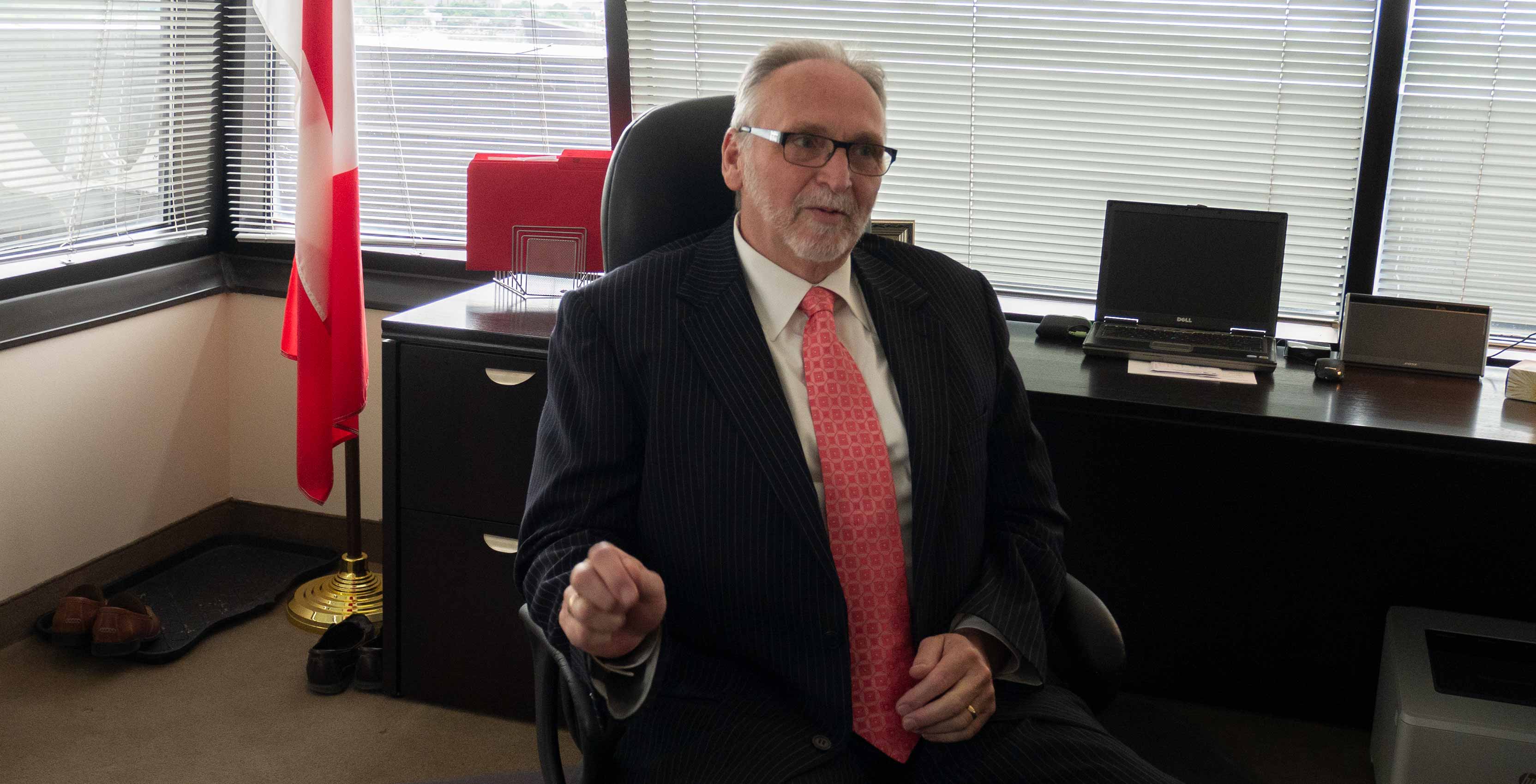 Scott added that the Commission remains committed to its objective of connecting all Canadians with at least 50Mbps down and 10Mbps up.

He delivered these remarks in an October 30th, 2018 appearance before the Senate’s Standing Committee on Transportation and Communications (TRCM) to offer testimony for the committee’s study on the modernization of the Telecommunications Act, the Broadcasting Act and the Radiocommunications Act.

Scott’s comments follow the September 2018 release of the CRTC’s broadband development fund document that previously established only groups that can provide minimum download speeds of 25Mbps and a minimum upload speeds of 5Mbps will qualify for a chunk of the $750 million set aside to fund internet as a basic service in Canada.

The CRTC chair also used his TRCM committee appearance to discuss the advent of 5G network technologies, acknowledging that small cells equipped with radios and antenna will need to be installed “onto infrastructure such as lampposts, newspaper boxes and bus shelters — as well as office buildings — throughout Canada over the next five to seven years to support this new technology.”

Rogers senior vice president of regulatory David Watt previously argued that Canadian municipalities will likely need to be infrastructure partners in the eventual deployment of 5G networks across the country.

For his part, Scott told TRCM committee members that 5G issues “cut across provincial and municipal jurisdictions as well as private interests.”

“The Government of Canada has already acknowledged that shared responsibility over this passive infrastructure presents challenges for the efficient deployment of 5G,” said Scott.

Scott also advocated for increased CRTC authority, including the authority over “non-traditional structures.”

“Legislative changes that would allow the CRTC to resolve disputes, order access and establish guidelines with respect to all passive infrastructure may be a solution,” said Scott.

“This additional authority should also apply to non-traditional structures—the lampposts and bus shelters I mentioned a moment ago—since access to these structures will be critical for the efficient deployment of future technologies.”

“Simply put, there is a real danger in drafting legislation that is too prescriptive,” said Scott.

“We need the discretion to adapt.”