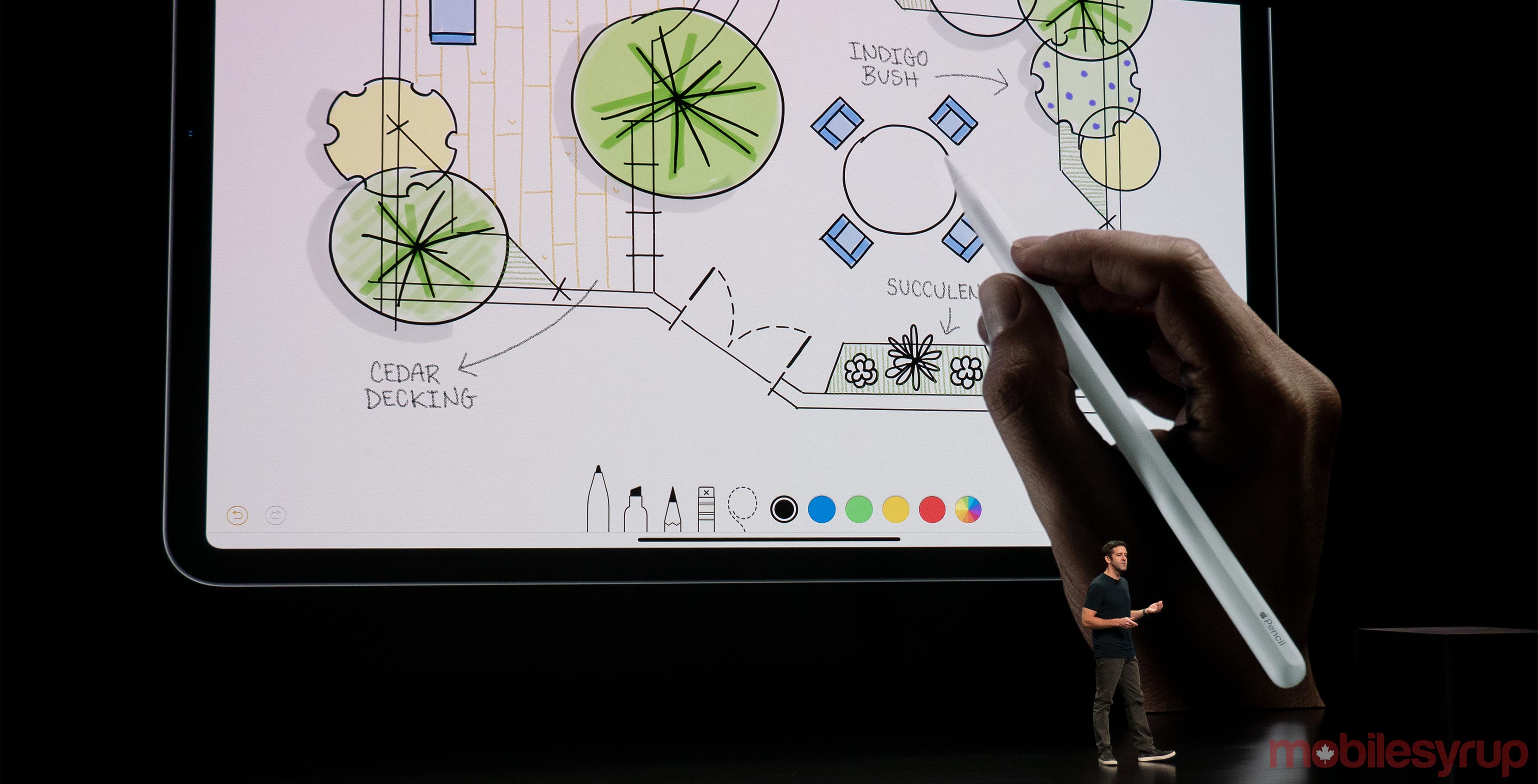 Apple showed off two new accessories to go along with the new iPad Pro announced at its event in Brooklyn, New York.

That edge adds more than just a new look. Apple Pencil can now magnetically attach to the side of the iPad Pro. Additionally, when you connect the Pencil it begins charging wirelessly and pairs automatically. 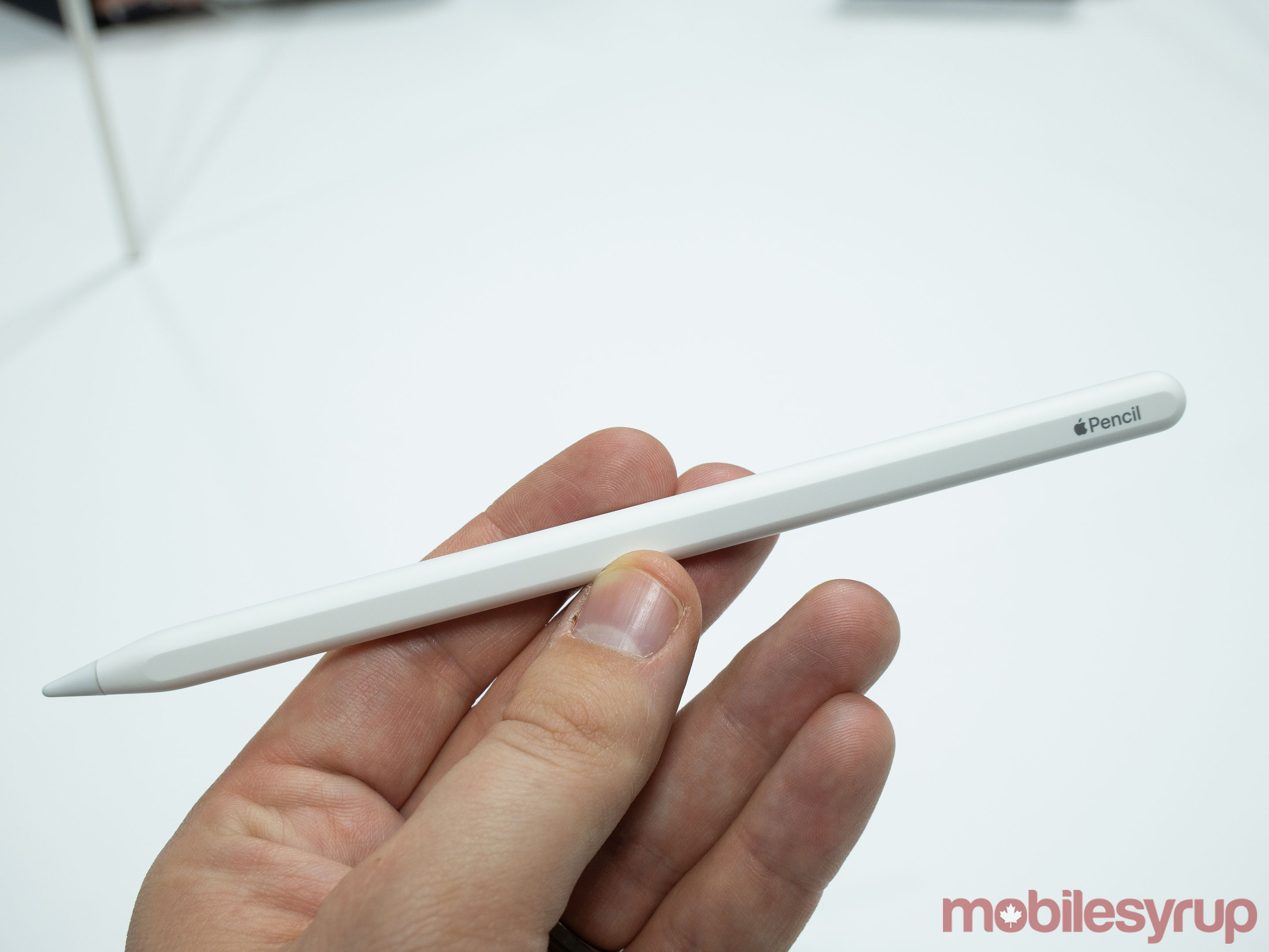 It’s a pretty great addition that fixes one of the oddities of the original Pencil, which required users to plug it into the Lightning port.

The Pencil also has a new touch sensor. Users can tap the side of the Pencil to switch modes. For example, when writing a note, users can swap between writing and erasing with a double tap.

Tapping the iPad screen with the Pencil when the screen is off wakes it up and opens Notes automatically.

Along with the Pencil, users can pick up a new Smart Keyboard Folio. The new keyboard attaches to the iPad Pro using magnets as well. 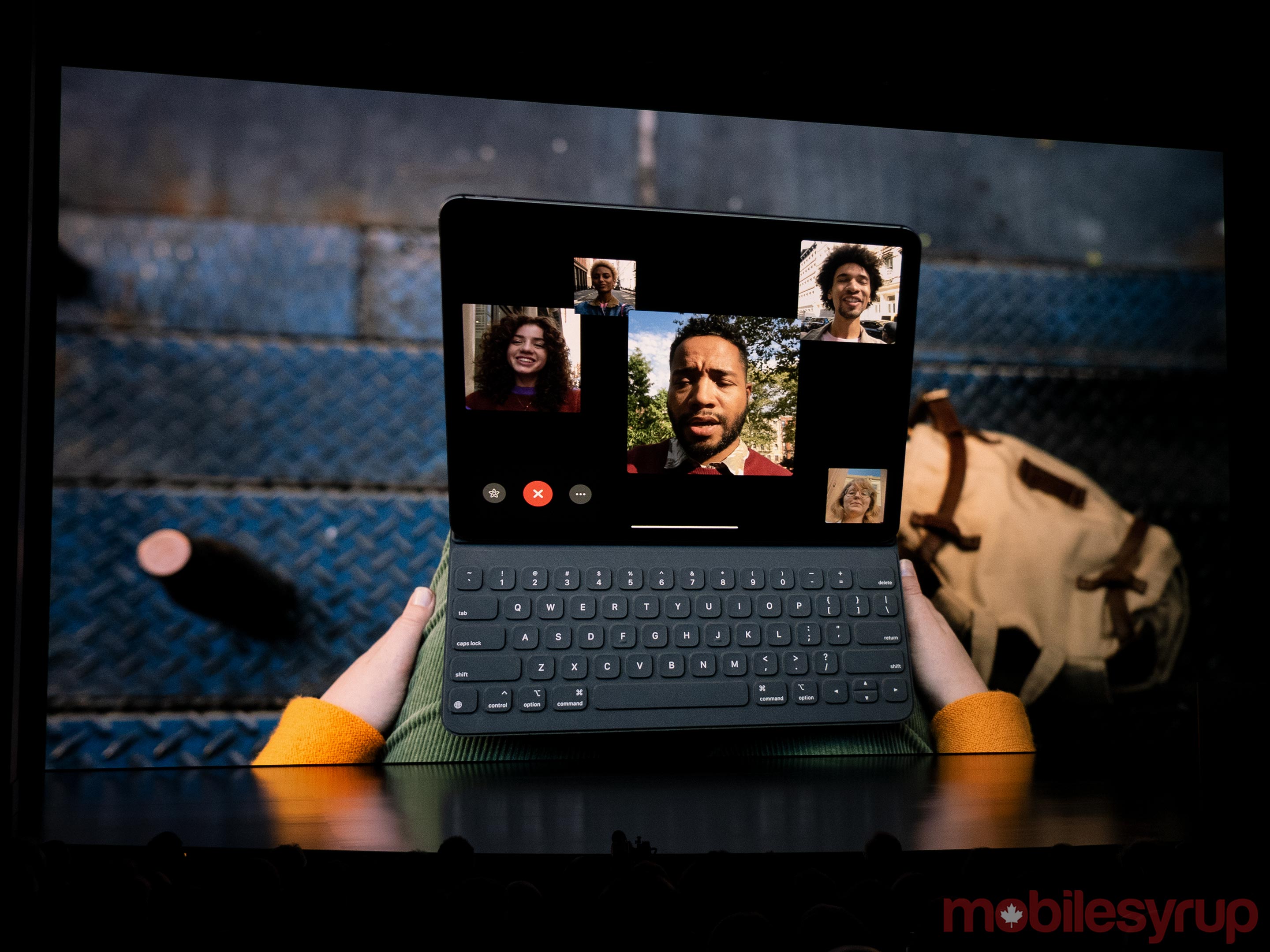 As before, the keyboard folds out to form a stand to hold the iPad Pro while you’re typing. It can also fold up to cover the screen when you’re on the go.

Both accessories are now available on Apple’s website. The new Apple Pencil will run you $169 CAD and the Smart Keyboard Folio goes for $239. You can buy them here.