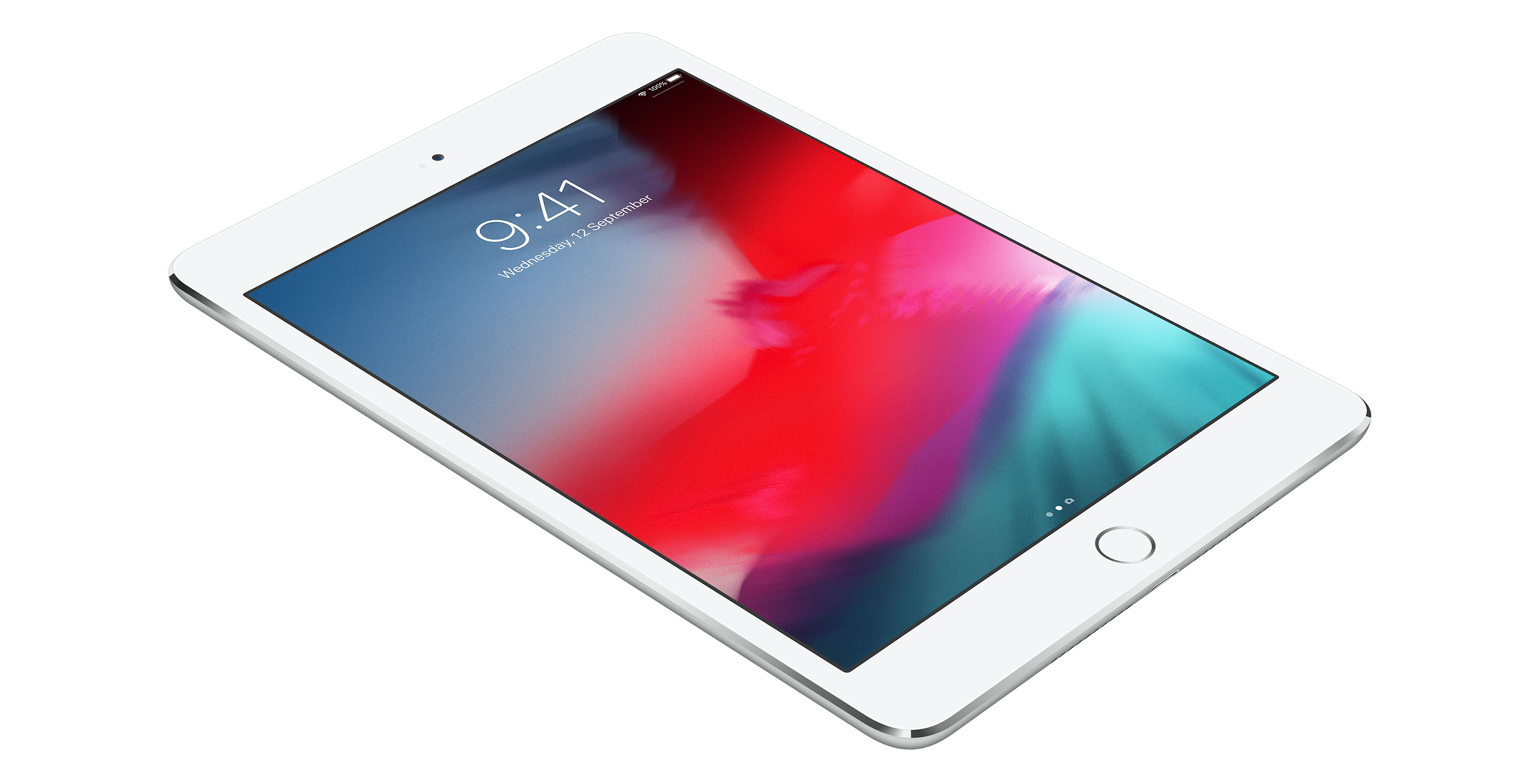 It looks like Apple could have a surprise in store at its fall hardware event next week.

While many assumed that 4th-generation iPad Mini was the last in the company’s line of smaller tablets, a new report from the often reliable Apple analyst Ming-Chi Kuo suggests that we’ll likely catch a glimpse of a new version of Apple’s tiny tablet at next week’s fall hardware event.

The new iPad Mini will reportedly include an upgraded processor coupled with a lower cost display. Kuo states that it’s unclear if Apple will launch the new Mini at the keynote, or if the company will release the tablet later this year.

Further, Kuo says that we’ll still get a look at the new USB-C equipped iPad Pro with revamped Apple Pencil. The new Pro is also expected to ditch Touch ID in favour of Face ID. It’s still unclear if the new iPad Pro will feature a display notch like the iPhone X and XS.

Finally, Kuo says that Apple’s wireless Qi AirPower charging pad will likely get a more specific release date, though it’s unclear if the often-delayed device will release before the end of 2018. Apple first revealed the AirPower back in September 2017.

Apple is also expected to release a new version of its Bluetooth AirPods earbuds that include ‘Hey Siri’ functionality along with an AirPower-compatible wireless charging case.