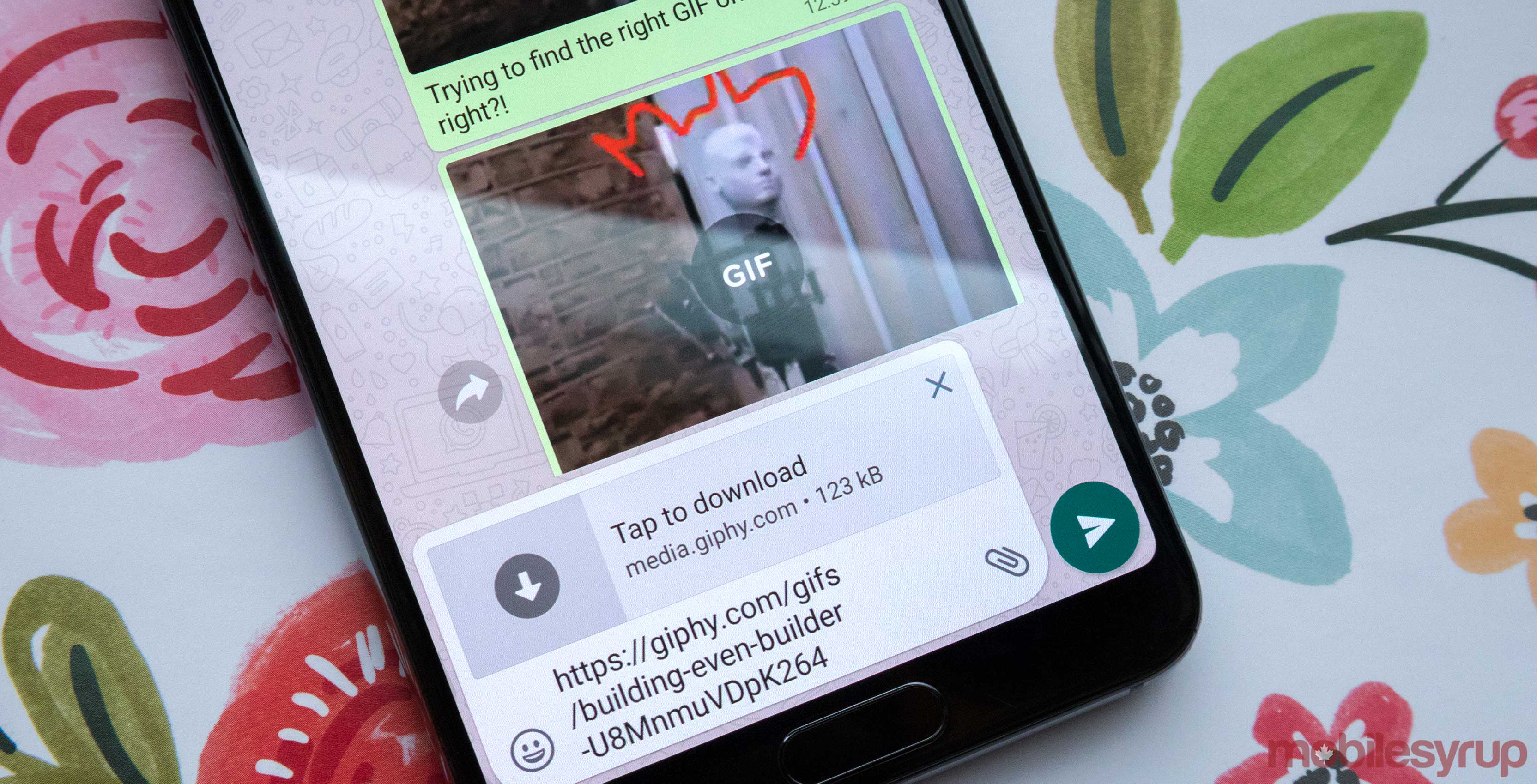 Facebook-owned WhatsApp is updating its app on Android to allow users to download and edit GIFs before they send them.

With the app’s latest APK, when the user pastes a link to a GIF into the text box, they’re presented with the option to download it. This feature is already available on iOS, so it’s exciting to see it come to Android.

According to Android Police, once WhatsApp downloads the GIF, it opens in a separate window, where users can edit some aspects of it. First off, the link text can be deleted and replaced with a caption. Users can even draw on top of the file or add emojis/stickers to give it some personal flair. 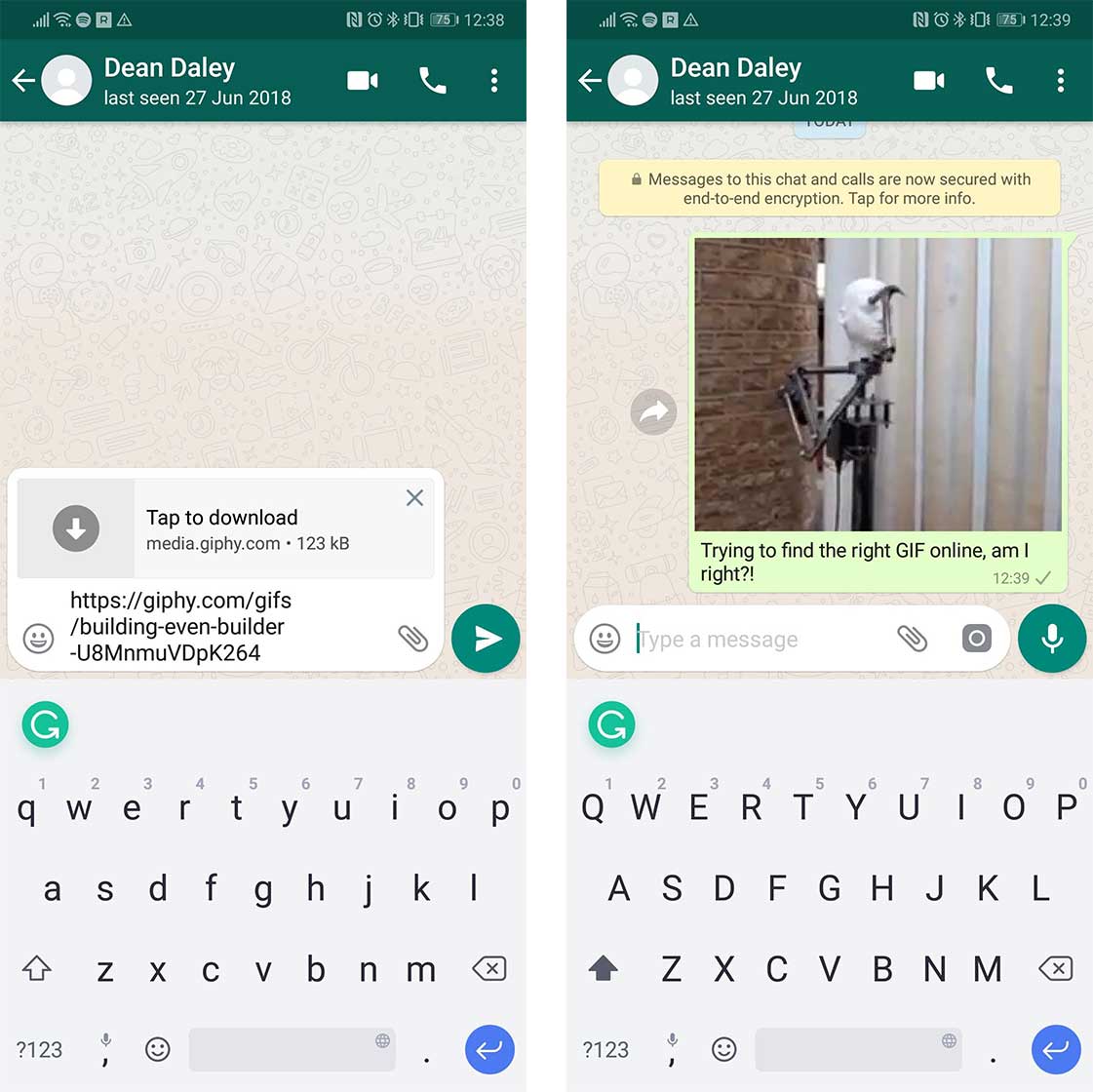 Ideally, this means that WhatsApp might start sending other image files with this new image download and edit feature.

To get the features on Android, you can download the APK here. It’s still unclear if the update is coming to iOS.