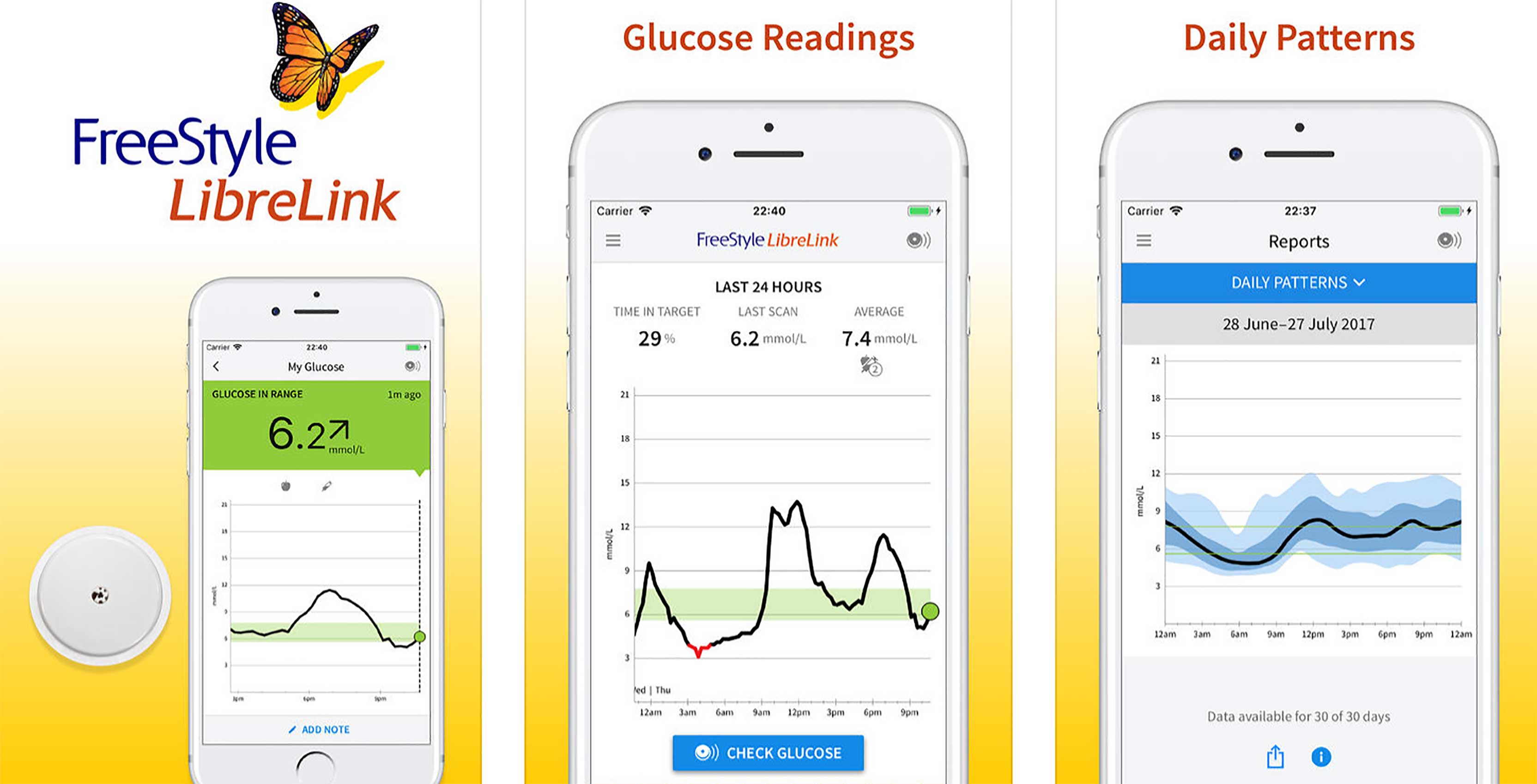 Healthcare company Abbott has announced that its FreeStyle LibreLink iOS app for diabetic patients has been licensed for Canadian use by Health Canada.

Now, Canadians who use Abbott’s FreeStyle Libre System for glucose level monitoring will also be able to use the system in the free LibreLink companion iPhone app.

With the app, the user can scan the FreeStyle Libre sensor on their arm to receive the following information on their iPhone:

According to Abbott, the app also offers additional features and specifications not available in the base FreeStyle Libre system sensor, including:

“The FreeStyle LibreLink app simplifies diabetes management by integrating glucose data directly on the iPhone,” said Badia Boudaiffa, general manager of Diabetes Care at Abbott in Canada, in a press statement. “This digital health tool is another step forward in bringing life-changing technology to people with diabetes to help them make more informed decisions about their health.”

Abbott’s FreeStyle LibreLink app can be downloaded from the App Store here. Abbott has confirmed to MobileSyrup that an Android version of the app is currently in development.