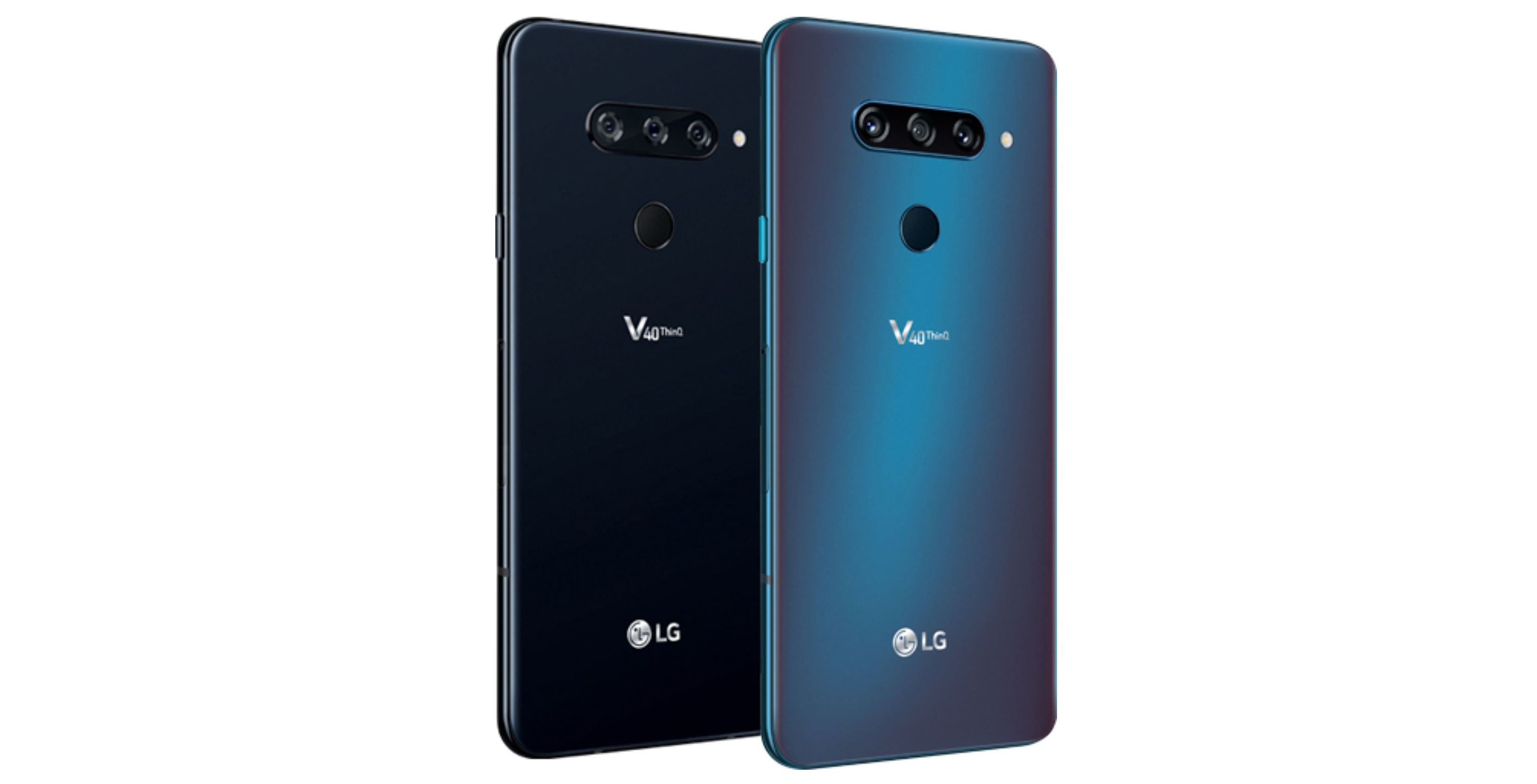 Similar to past smartphones that haven’t made their way to the Canadian market, LG’s recently announced V40 ThinQ is available for shipping to Canada through online electronics and photography retailer B&H.

That said, if you want to get your hands on LG’s latest smartphone, you’re going to have to shell out a significant amount of cash.

LG recently confirmed to MobileSyrup that the V40 is not making its way north of the U.S. border.

“To best meet the needs of Canadians, LG Canada will not be releasing the LG V40,” said an LG spokesperson in a statement.

Rather than the V40, LG has instead opted to release the LG G7 One in Canada. The smartphone is one of the first high-end Android One devices to be released since Google launched the program back in 2014, as well as the first to make its way to Canada. The Android One name is an endorsement from Google that the device in question is secure, bloatware-free and features modern specs.