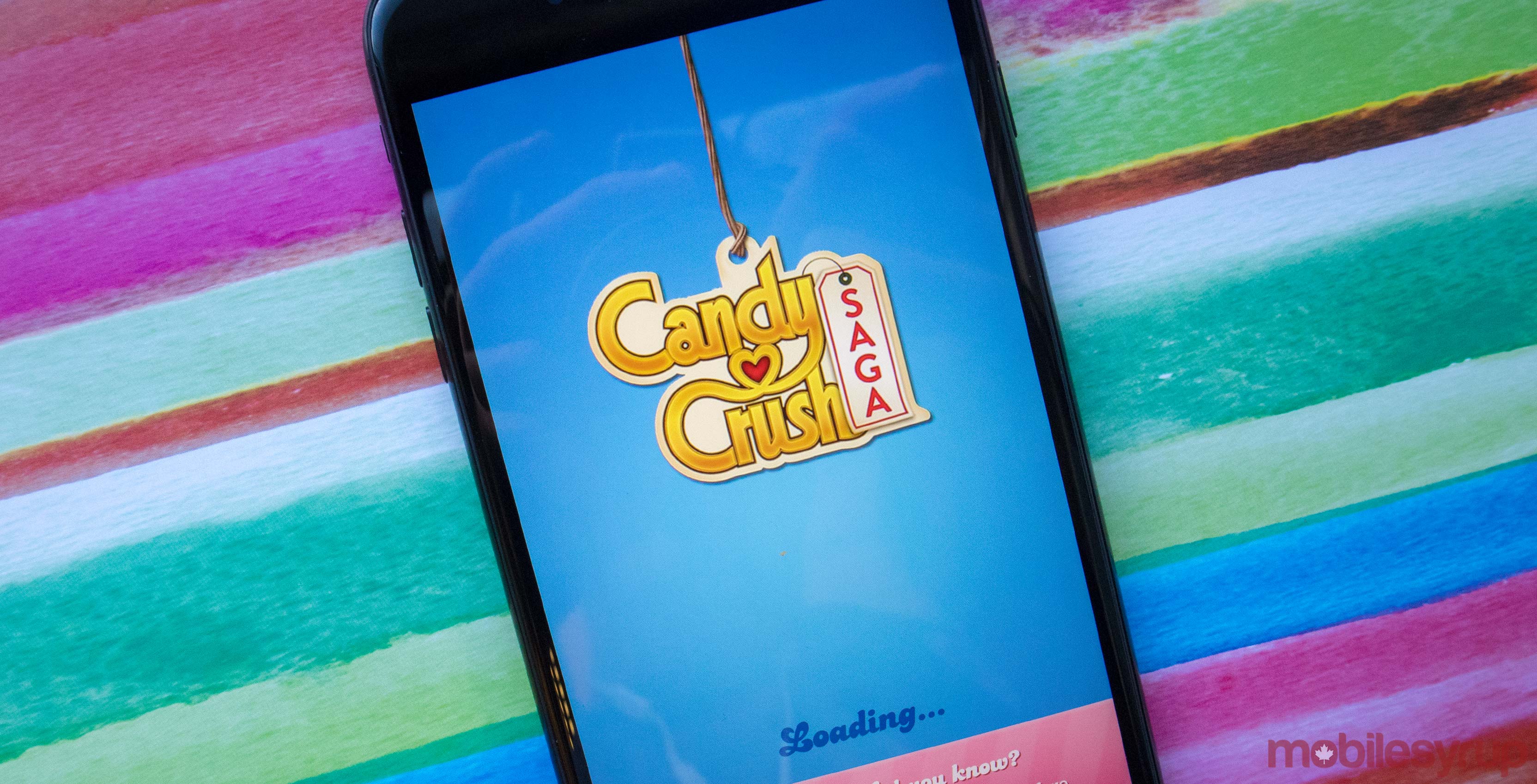 The mobile data analytics firm App Annie has placed developer King’s Candy Crush Saga at the top of its most popular iOS apps of all time list.

Candy Crush Saga hit the App Store on November 14th, 2012, and it’s one of the most successful freemium games ever released. The game’s simple match-three gameplay, pick up and play appeal, along with strong developer support, have helped the the title reach the top of the charts. 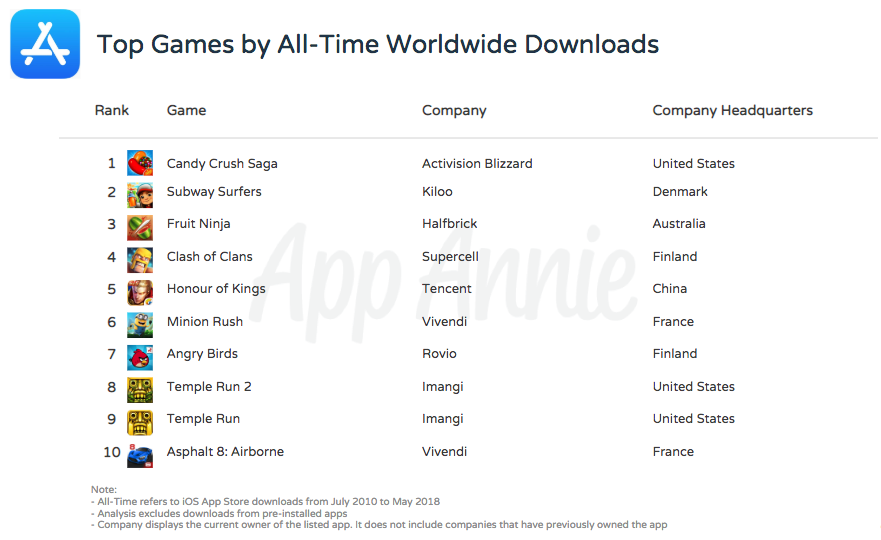 British developer King first created the game for the web before eventually building mobile ports for iOS and Android.

King was bought by Blizzard Activision, the house that Warcraft built, in 2015 for $5.9 billion USD, according to The Verge.

A lot of the games in App Annie’s top 10 list are older apps that were once incredibly popular but have since faded in favour of more modern titles.

Fortnite was the hottest game of 2018, so it will be interesting to see if it can dethrone one of the older games from the list in the next few years.