Pocket-sized Surface is still on the way, says Microsoft’s head of devices 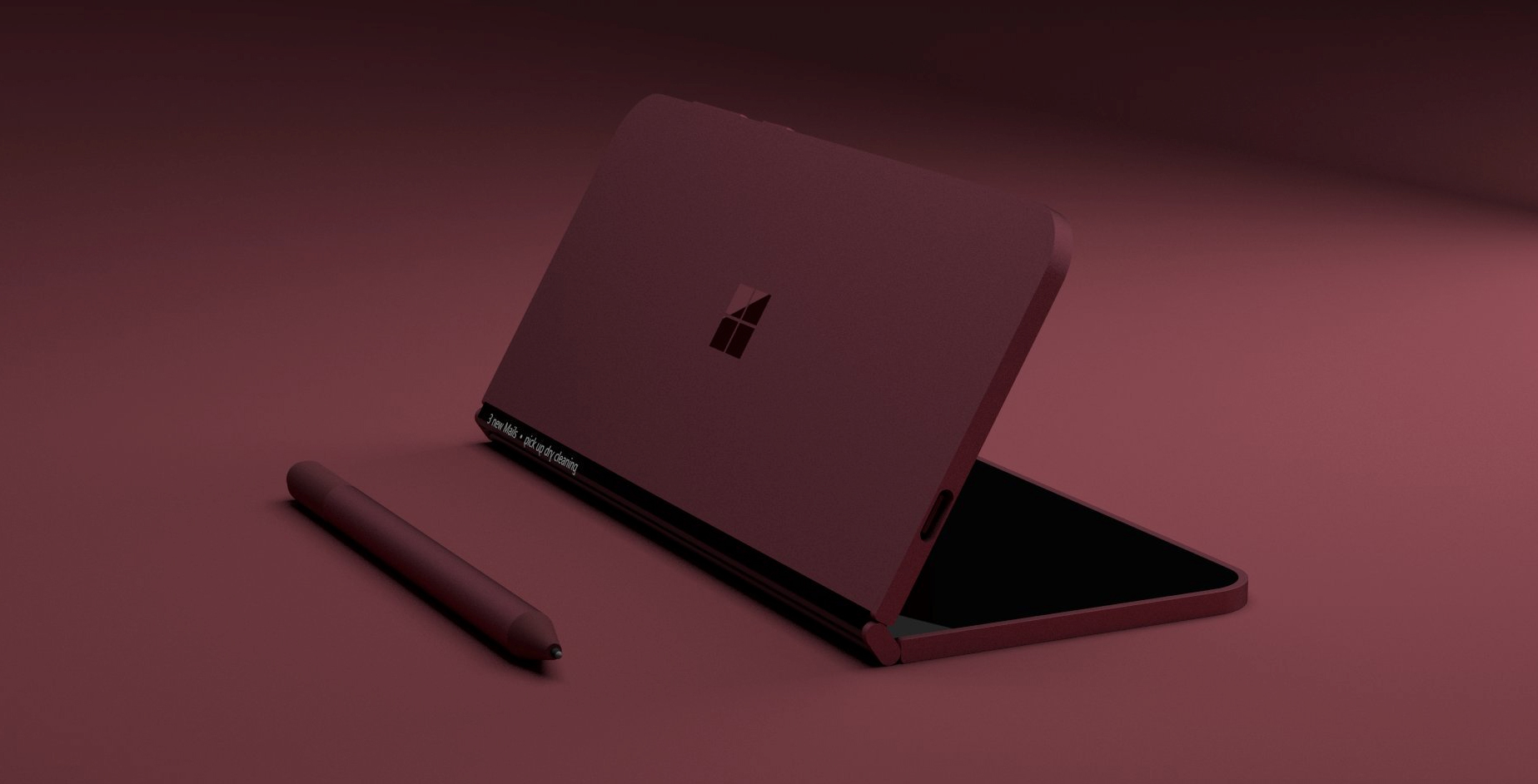 Every few months, rumours regarding a pint-sized, foldable Surface that closely resembles a smartphone appear.

Panos Panay, Microsoft’s chief product officer, confirmed the unreleased 7-inch Surface Mini does indeed still exist in some capacity, in a recent interview with The Verge.

During the interview, Panay discussed how he feels the need for a new Surface product category is the missing piece when it comes to Microsoft’s tiny Surface project. In the past, Panay has said that the 7-inch Surface Mini is “like a moleskin,” though at the time the project was cancelled because the tech giant didn’t feel like it was that different from other smaller tablets on the market.

The new pocket-sized Surface project, which has reportedly been in development for the last two years, is codenamed ‘Andromeda,’ according to reports. Our closest glimpse at the device so far consists of only mock images and various patent filings focused on different aspects of the device.

The Verge’s take on Panos’ discussion surrounding the foldable Surface gives the impression the tablet’s future is still in flux. It seems the inherent concept of a pocket Surface device is compelling to Panay, but that the device itself hasn’t hit the level of quality he expects from Microsoft’s device’s line.

This means it’s still possible the at this point mythical ‘Surface Pocket Edition’ could get a commercial release.

During the interview, Panos also hints at a modular, upgradable version of the Surface Studio coming at some point in the future.