The new PC is looking like a creativity powerhouse 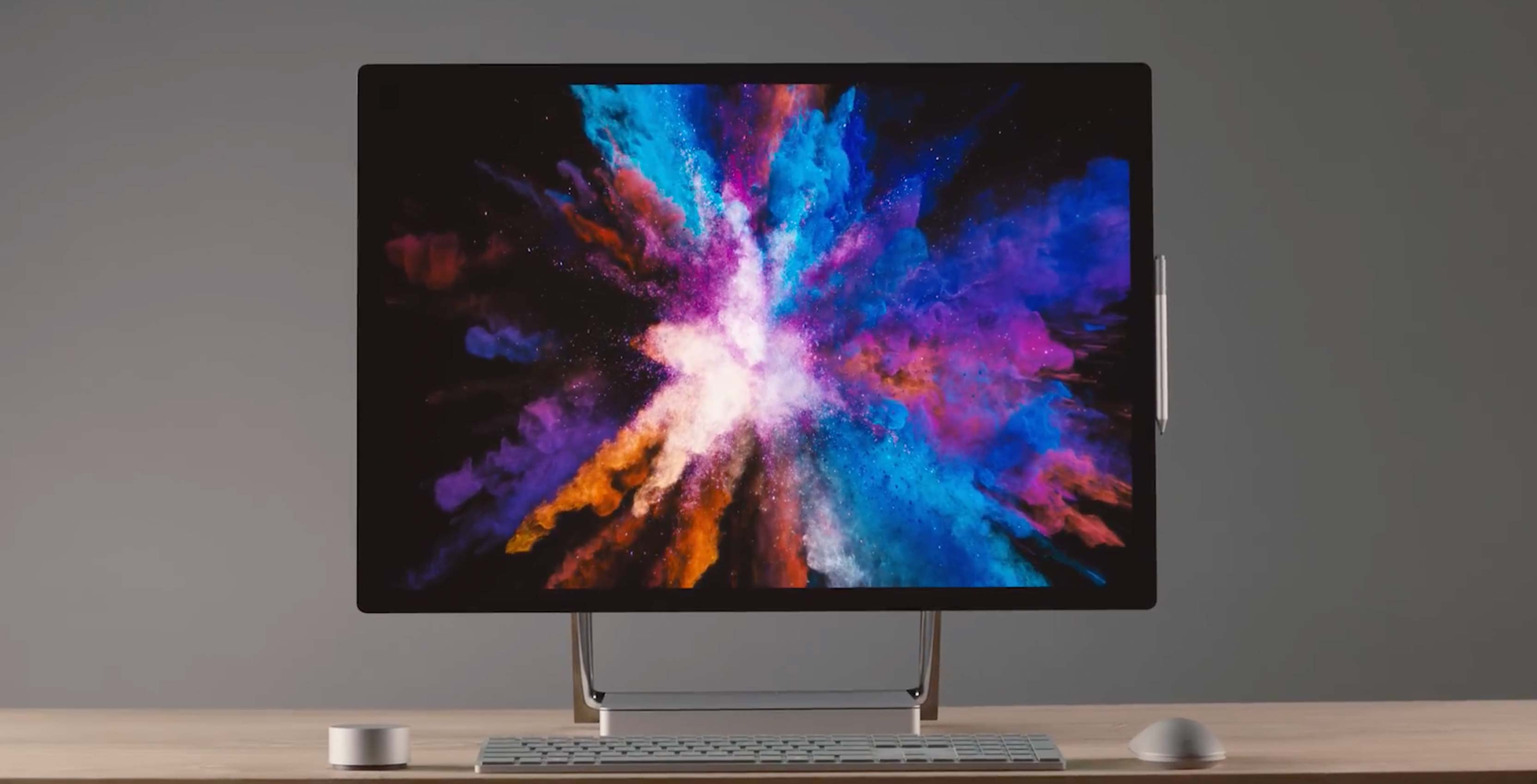 Microsoft used its October 2nd, 2018 Surface event in New York City to unveil the latest iteration of its all-in-one desktop, the Surface Studio 2.

Microsoft’s high-end PC aims to appeal to the creative market as the company’s answer to Apple’s iMac line.

The new Surface Studio 2 features a NVIDIA GeForce GTX 1060 or 1070 GPU upgrade that makes it 50 percent faster than last year’s model, depending on which version users buy. This bump in graphics results in the latest Surface Studio being the fastest Surface device ever, according to Microsoft.

As for internal storage, the desktop features 2TB of SSD instead of the hybrid drive included in the first Surface Studio. To push all of this power, the Studio includes either 16GB or 32GB of RAM.

On the outside, the all-in-one PC looks the same as the first Surface Studio. It features a large display that’s capable of being positioned as a standard desktop or laid almost flat on a table like a giant tablet. 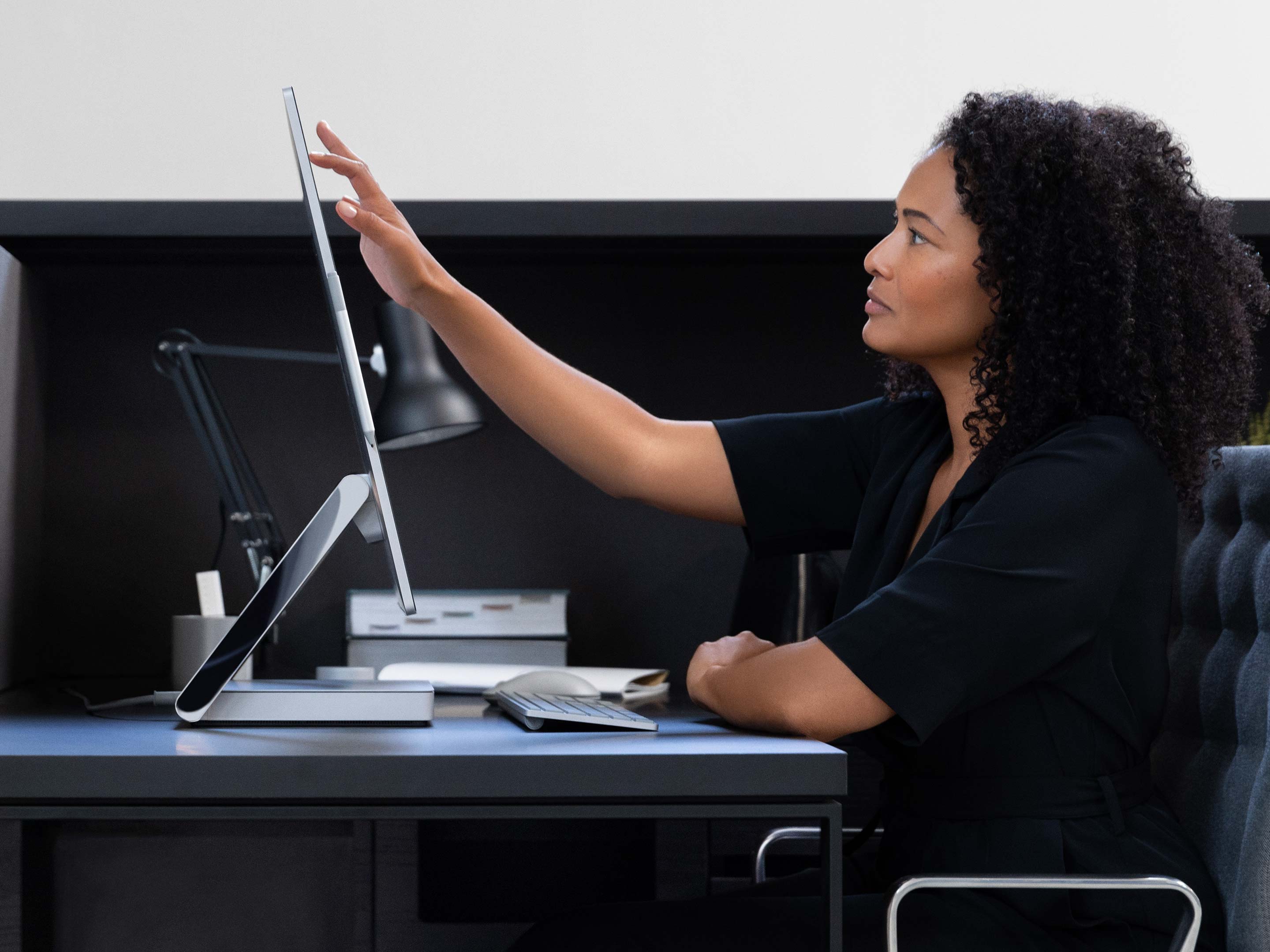 This time around Microsoft went with new LCD display technology that is 38 percent brighter and features 22 percent more contrast, says the company. The computer features a 28-inch display with a 4,500 x 3,000 pixel resolution and 13.5 million pixels.

The base level Surface Studio 2, which includes an 8th-generation Intel i7 processor, 16GB of RAM and 1TB of internal storage, comes to $4,599 CAD.

It’s unclear when Microsoft plans to release the Surface Studio 2 in Canada.

Full Canadian pricing the new all-in-one desktop can be found below: