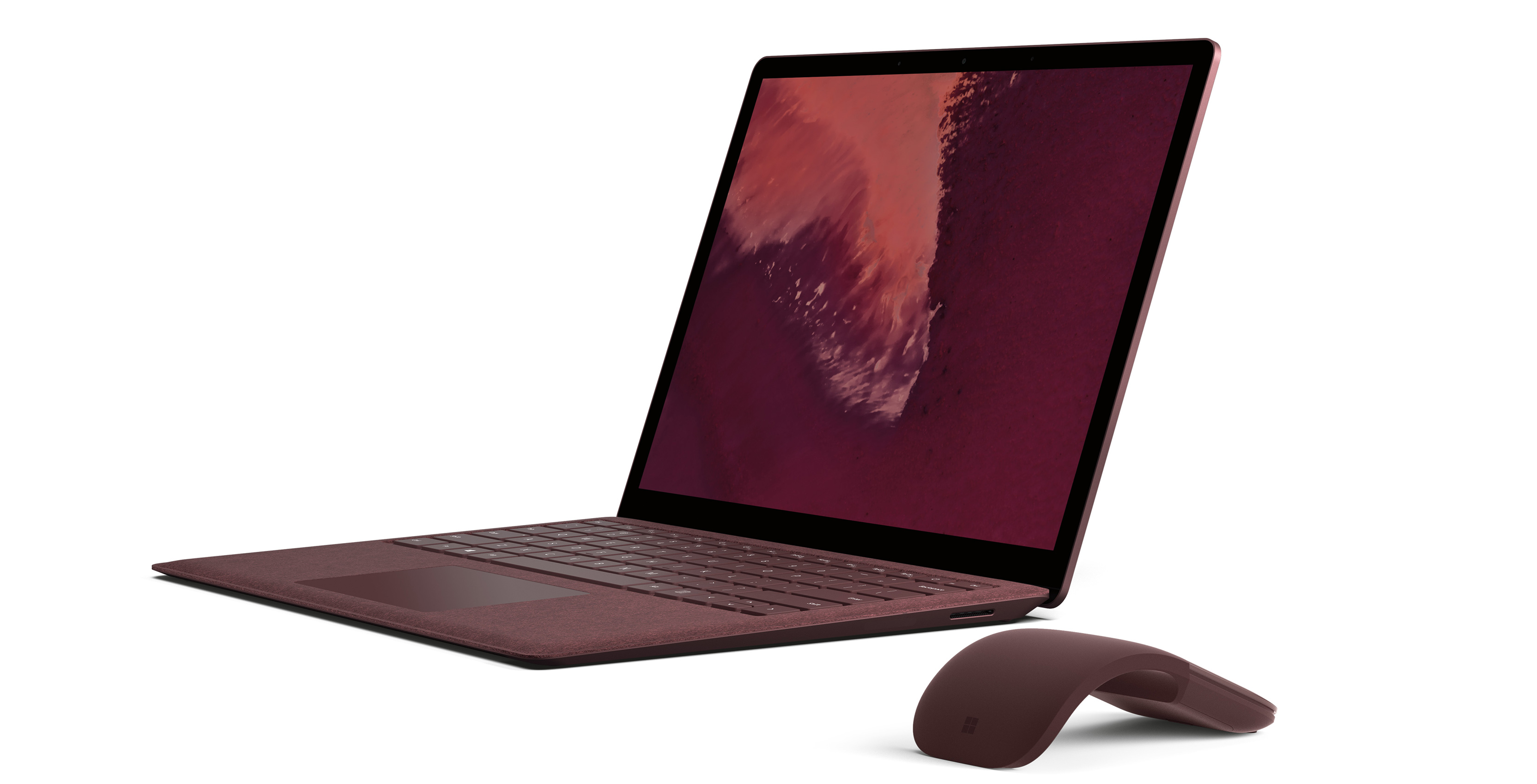 Redmond computing giant Microsoft used its Surface event in New York City to announce the successor to its 2017 notebook computer.

A video embedded within an October 2nd, 2018 tweet boasts that the Surface Laptop 2 is 85 percent faster than last year’s version, while being able to provide users with “All day battery life.”

The Surface Laptop 2 is powered by an 8th-generation Intel i5 or i7 processor; features integrated Intel UHD Graphics 620; should be able to deliver 14.5 hours of video playback; comes with either 8GB or 16GB of RAM; and comes in 128GB, 256GB, 512GB or 1TB of SSD storage configurations. 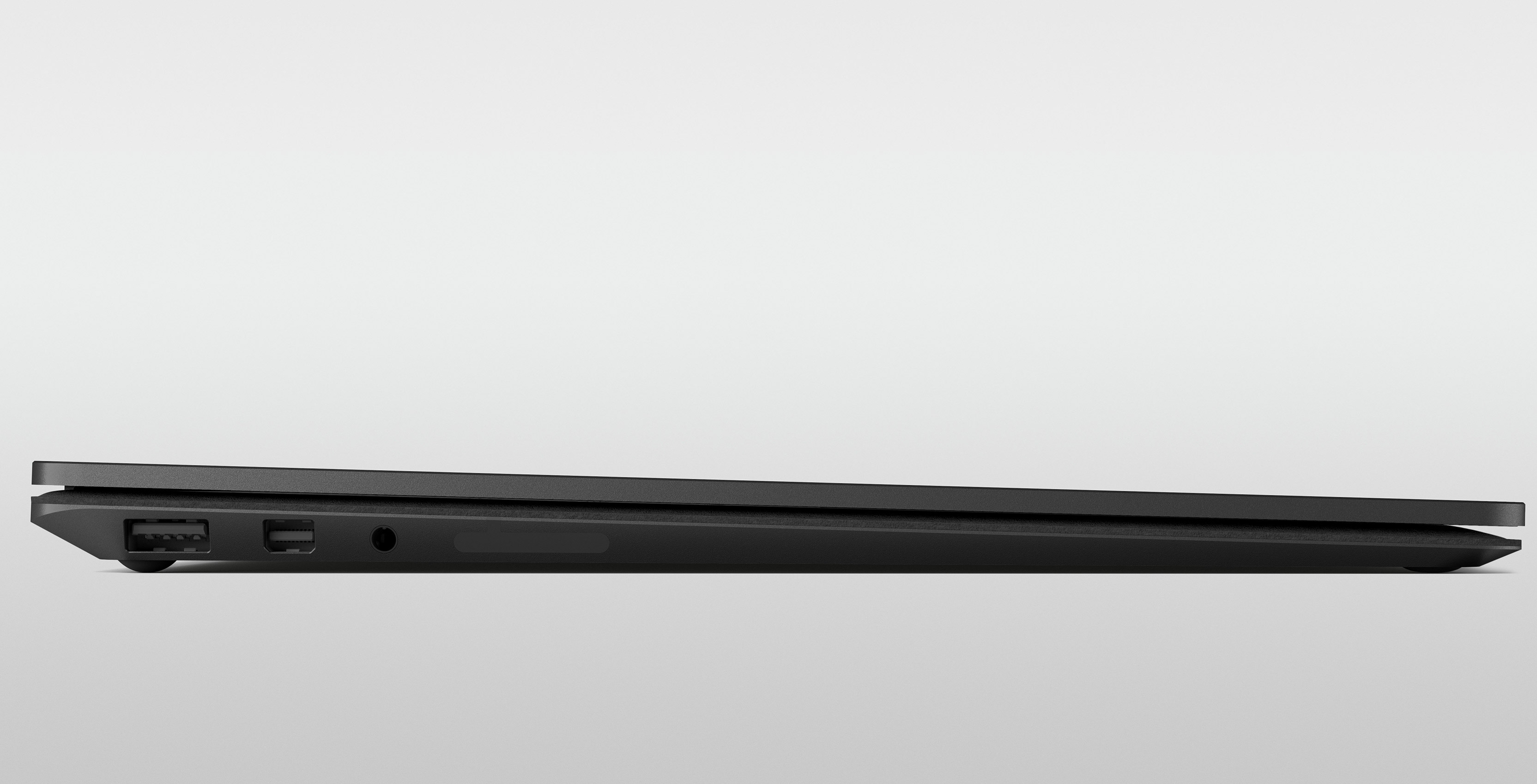 The laptop’s keyboard has also been redesigned and is faster and quieter than the 2017 model.

In terms of ports, the Surface Laptop 2 comes with a full-size USB 3.0 port, a Mini DisplayPort, a 3.5mm headphone jack, a Surface Connect port for magnetic power and docking and a USB port for charging. It looks like Microsoft is not making the jump to USB-C with the Surface Laptop 2.

A full breakdown of Canadian pricing can be found below:

Update – October 26: In addition to the Microsoft Store, Best Buy Canada, the Surface Laptop 2 is now available through Amazon Canada.