They stole over $1.3 million CAD in goods 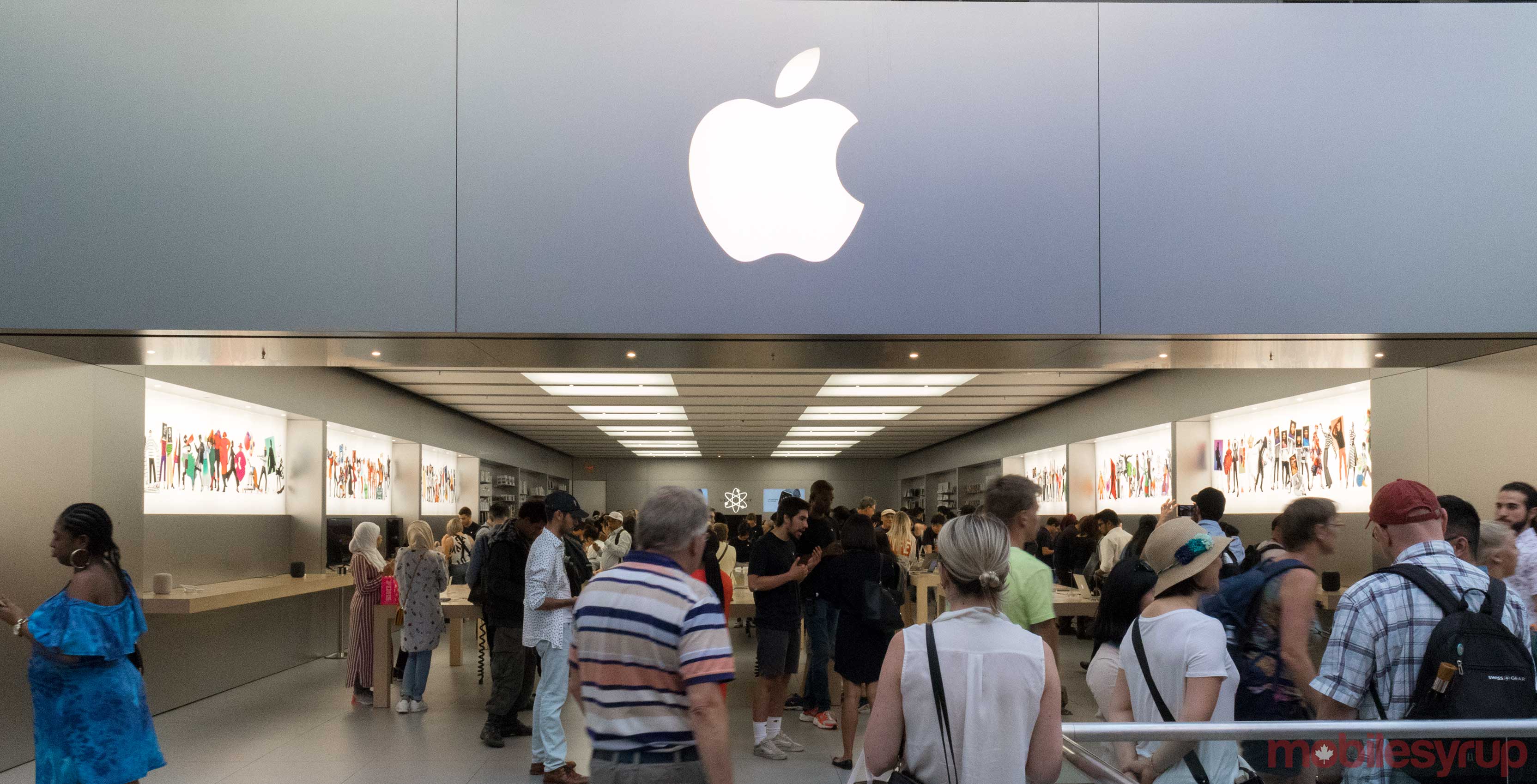 The group allegedly entered Apple stores across 19 counties. In the robberies, they wore hoodies and grabbed the gadgets on display. Not just iPhones either. Security footage from the Santa Rosa Plaza Mall shows three people wearing hoodies snatching various devices, including MacBooks.

The robbery spree allegedly began in May at an Apple store in Carlsbad, California.

So far, police have arrested and booked eight adults. They have also issued arrest warrants against nine more suspects.

That goes for Canada as well. Whether through increased security restrictions or a higher cost of goods, regular consumers tend to pay for theft.