#Chargegate is growing on social media 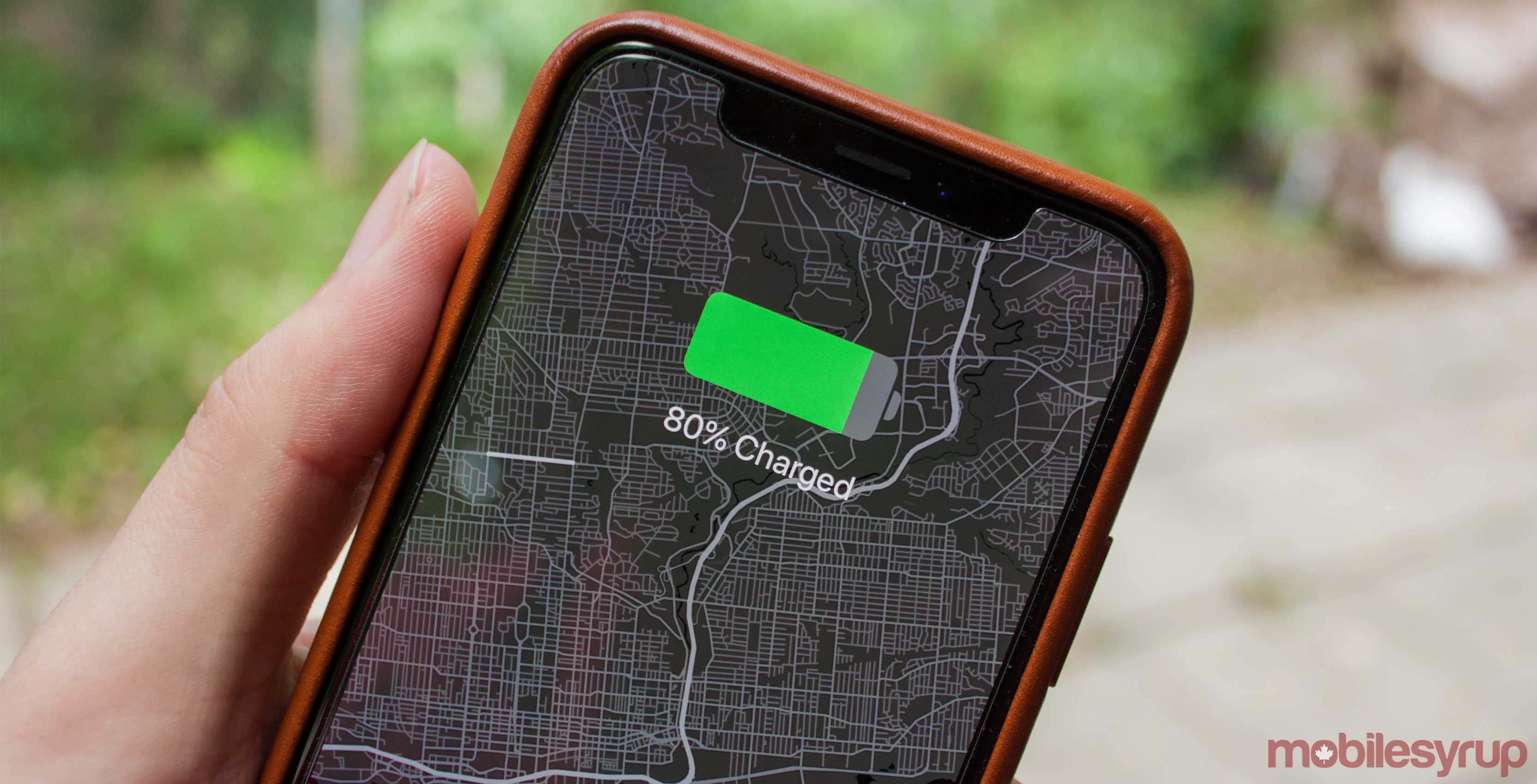 iPhone XS and XS Max users have flocked to Apple’s community forum with complaints about charging issues with the new phones.

According to the reports, some new iPhones won’t start charging automatically. Allegedly, the devices need to be woken up — either by lifting the device, tapping the screen or pressing the side button — to initiate charging.

However, other users reported they had to unplug and then plug their devices in again. Worse, some reports said that the phone would freeze after it was plugged in. Those users were unable to wake their phones up after plugging the device in.

Furthermore, reports claim that the Apple chargers, fast chargers and other third-party chargers and cables don’t affect the issue.

We here at MobileSyrup have not experienced any charging issues with our iPhones. However, Canadian YouTuber Unbox Therapy (Lewis Hilsenteger) has.

While the X didn’t show signs of the issue, about half of the other phones tested did.

Hilsenteger speculates in the video that the issue is related to the sleep mode and could be an easy software fix. Other users think it could be related to the new USB Restricted Mode in iOS 12.

Despite the growing fervor of ‘#chargegate‘ online, Apple has remained silent on the issue.

Apple has kept silent about other iPhone XS and XS Max issues as well. Users have also complained about aggressive face smoothing in the phone’s camera.