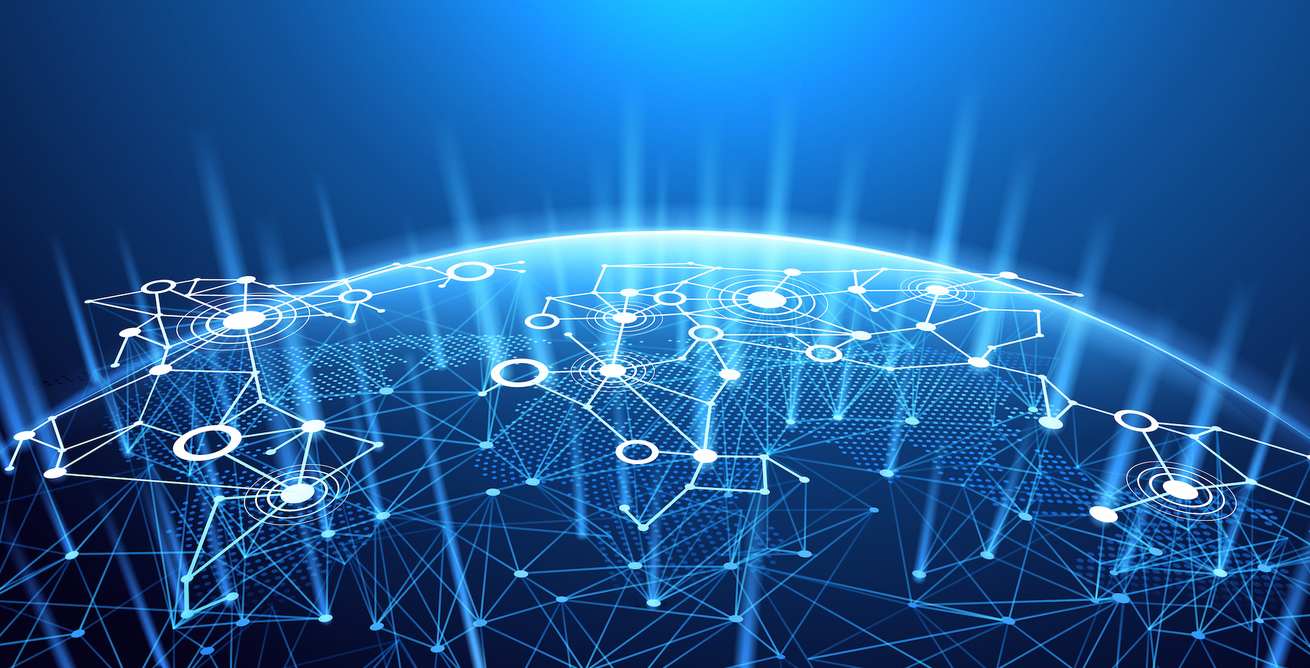 Several Canadian tech founders have banded together to launch an initiative aimed at supporting the country’s fledgling blockchain community.

The organization hopes to raise awareness of developments in blockchain to people outside the industry; educate both consumers and government decision-makers on blockchain projects; and advocate for favourable regulation.

“Right now people are trying to wrap their heads around it as if it’s consumer technology, but it’s not consumer technology today,” Spoke said in an interview with BetaKit. The Aion founder believes the space currently has a bad reputation due to a lack of accountability from bad actors not following through with projects funded through ICOs, as well as increasing market speculation in cryptocurrency.

Describing blockchain as a technology where “the cart came before the horse,” Spoke believes blockchain and cryptocurrency companies have faced a tepid response from Canadian regulators.

Kik notably chose to keep Kin’s ICO out of Canada, with founder Ted Livingston citing uncertainty with regulators as the reason for the decision. For their part, the Ontario Securities Commission and the BC Securities Commission have cracked down on firms not registered to provide advice on investing in securities in Ontario, while also consulting with FinTech companies in an effort to modernize regulations. 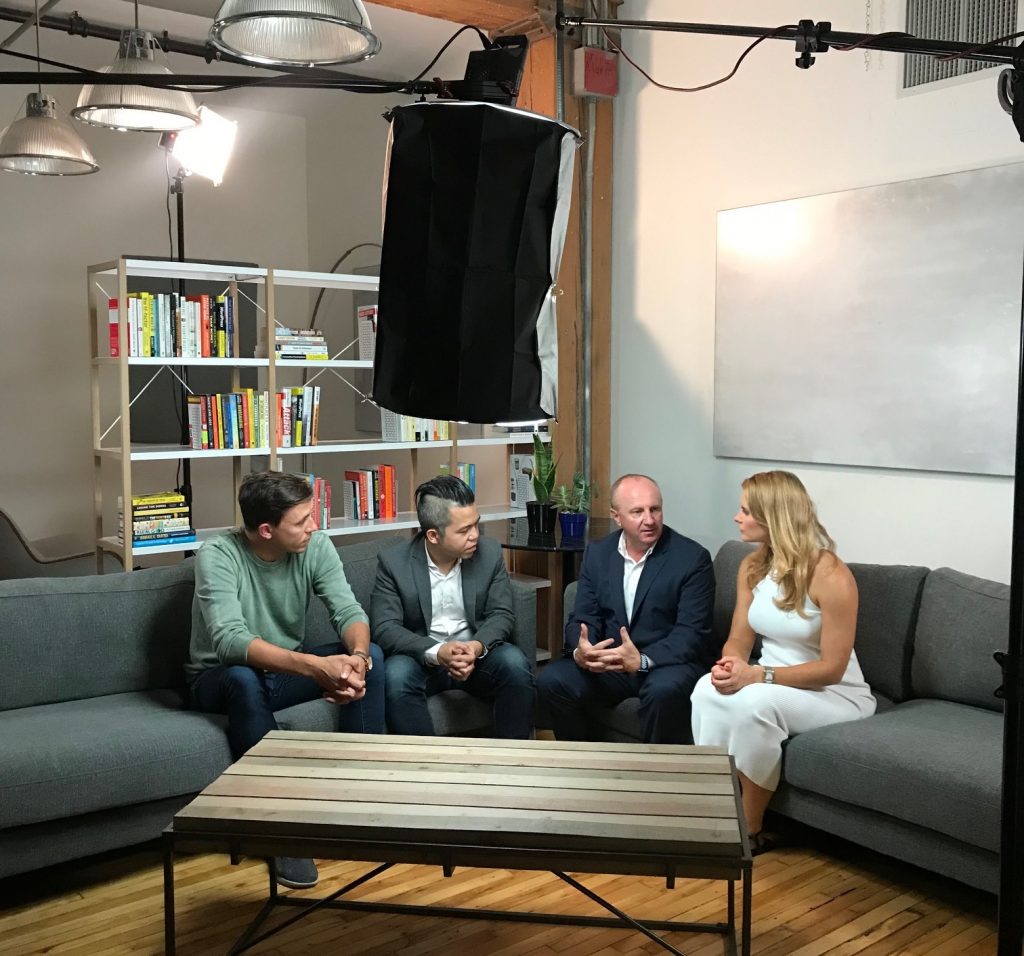 Despite the effort, the slowness thus far has led to brain drain in a country seen as a leader in the emerging industry. While a lot of bitcoin core development happened in Montreal, leaders like Ethereum co-founder Vitalik Buterin have left Canada due to regulatory uncertainty.

Countries like Switzerland, Japan, and Singapore are gearing up to create blockchain-friendly environments, putting Canada at risk of losing its early advantage.

“We are at the perfect intersection of technology, talent, and a strong banking system,” said Romanow. “These companies are starting whether we like it or not. They’re starting with Canadian talent and they’re going to jurisdictions that have provided clear regulation around blockchain. Canada shouldn’t lose this opportunity; this is game-changing technology.”

Spoke noted the good intentions from regulators, but pointed to a systemic design problem in Canada’s financial system. His company is trying to build interoperability between blockchain networks, which requires the ability to work with global companies and developers.

“We live on the internet in a global world. But we live within local jurisdictions. So, all of a sudden, you have local regulators trying to apply authority to global technology where it doesn’t make sense,” said Spoke. “We have to have this conversation at a global level, which makes it very difficult for government because that global governance construct doesn’t really exist.”

The BTCC hopes to define its own standards to build public trust and keep peer companies accountable. While the Coalition is in its early stages, the plan is to build a public a code of conduct and ethics, and create standards on how to publish financial statements to give people insight into how companies operate.

“There’s not going to be a default regulator whose responsibility that is,” said Spoke. “The Toronto-Waterloo corridor gets to be second best next to Silicon Valley. Silicon Valley and the rest of the US is disadvantaged in the industry, they live in a very strict and inflexible regulatory environment. Smaller countries, Canada included, have the ability to lead.”

“The rallying call was that we have the opportunity to not follow, but lead in the way that we think about blockchain technology and how we can create a policy and ecosystem that is world class,” said Lai.