Two sausages for an old BlackBerry is a steal 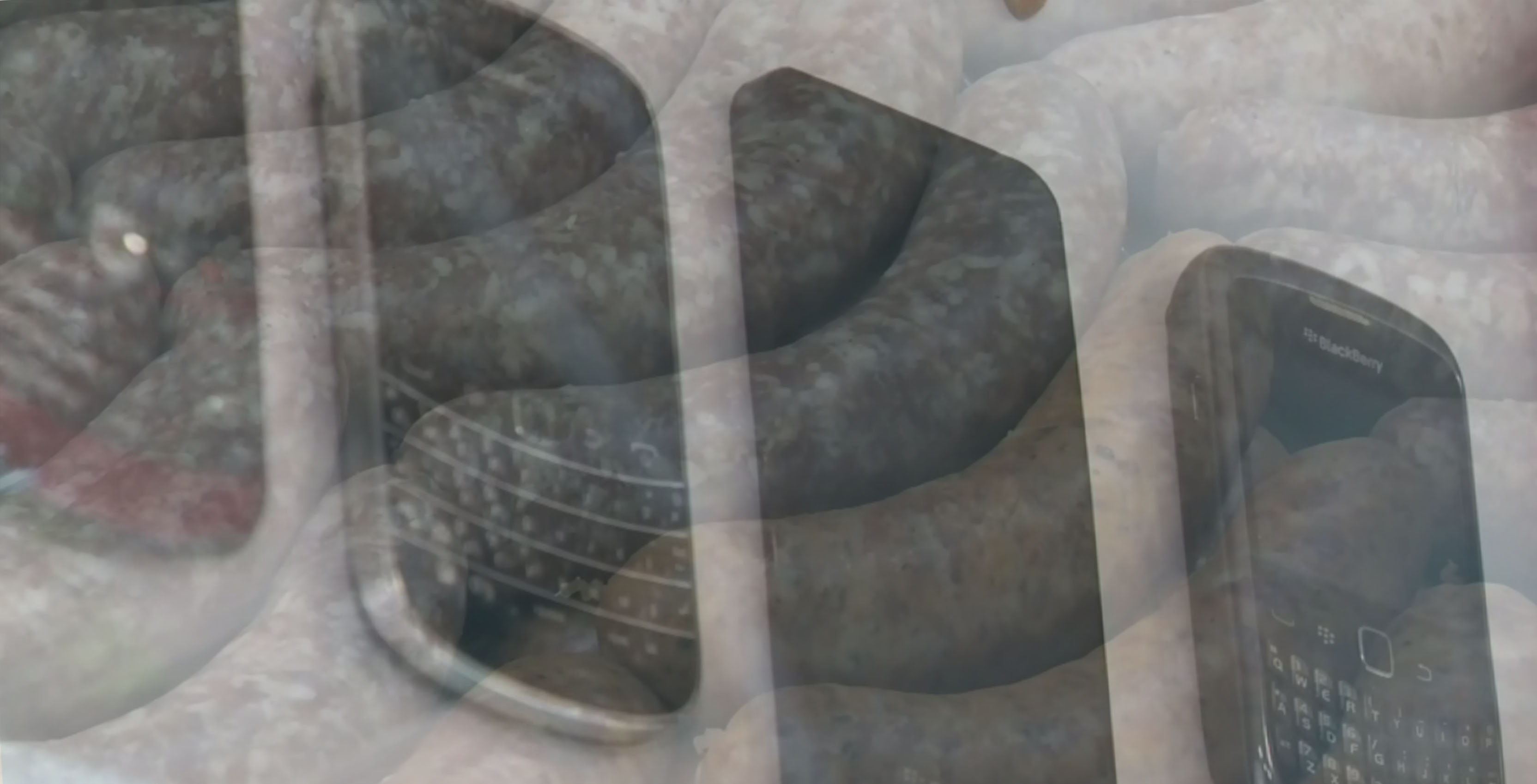 How much is an old BlackBerry worth these days? About two sausages, according to Colby Lemoine of Kitchener, Ontario’s Fore Quarter Butcher Shop.

Lemoine is running a promotion of sorts. He’s giving customers two free sausages if they bring in an old BlackBerry device. He wants to line the walls of the Fore Quarter with old devices in homage to the company’s legacy in the area.

The two sausages are worth about $5.

Lemoine also said he’ll even throw in a piece of steak for rarer devices.

“I know that some people might take that as an insult to Blackberry, but the idea is to pay homage to this history,” Lemoine told CTV.

However, there’s a limit to this deal. It’s one trade per customer. You’re welcome to bring in more than one device for Lemoine, but you can only claim the free meat once.