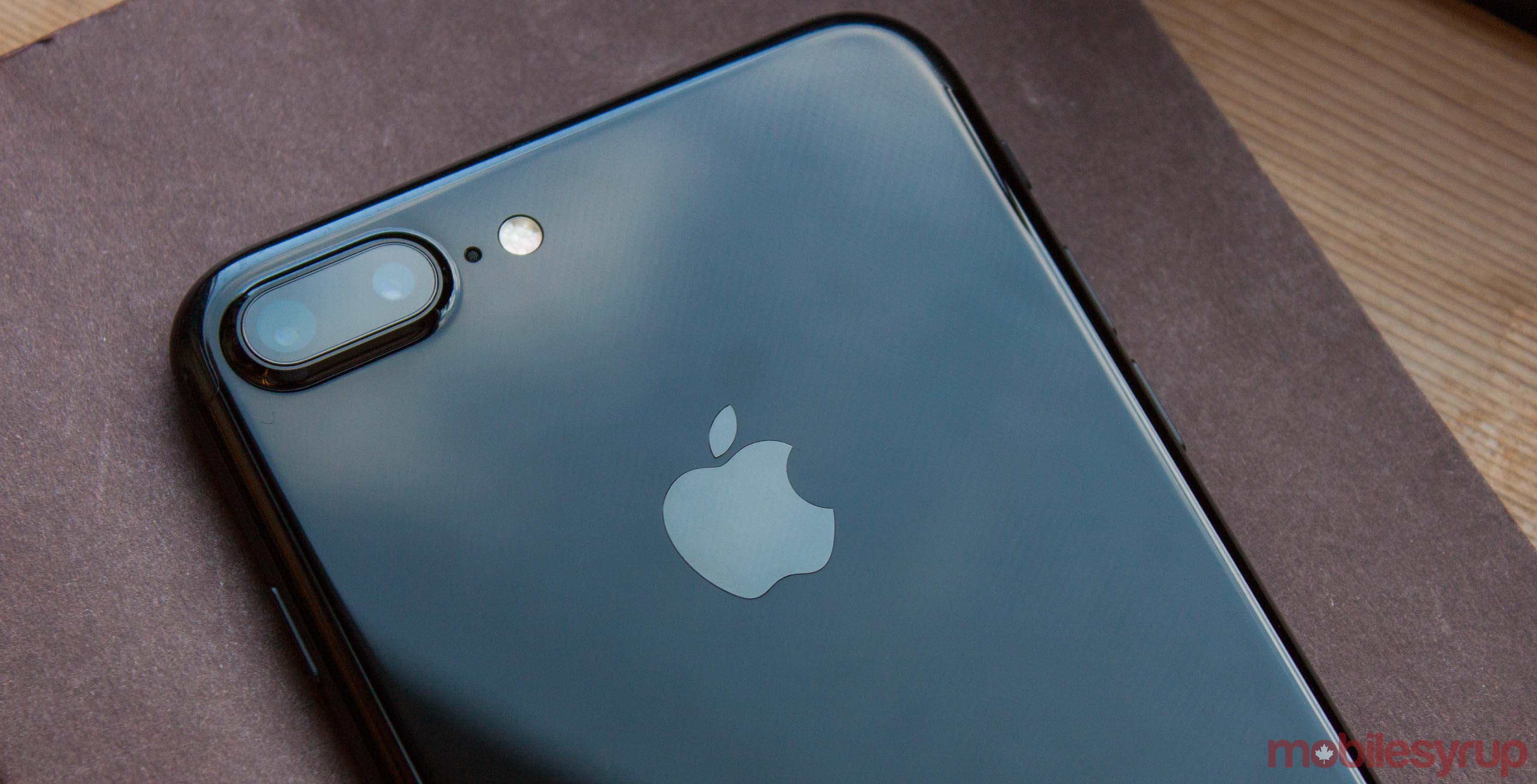 If you’ve got an older iOS device and have avoided iOS 12 thus far for fear it would slow things down, you should reconsider.

To clarify, the GM version of an iOS update is the same as the public release version. It was sent out to developers and beta testers a few days before public rollout began.

Testers signed each device into a test iCloud account. Furthermore, Ars allowed the phones and tablets to sync mail, bookmarks, notes and other data completely. Also, each device was checked to ensure the battery was in good condition and wouldn’t contribute to any slowdowns.

The test itself compared app launch times as well as the boot time of each device. The apps tested include Safari, Camera, Settings, Mail, Messages, Calendar, Maps and Notes. Each app was launched three times. Additionally, testers force quit the app between each test. The results below are an average of the three launch times.

Launch time doesn’t indicate how an app will perform, but it does show how Apple’s software tweaks have improved aspects of iOS.

The results of the test are telling. For the iPhone 5S, the oldest device of the three devices Ars Technica test, iOS 12 improved launch speeds by an average of 10 to 15 percent (with a few significant outliers). Surprisingly, the 5S running iOS 12 is as fast as, if not faster than the 5S on 10.3.3.

The test results were similar for the iPhone 6 Plus, with a general speed increase of 10-15 percent.

The iPad didn’t show a significant improvement, however. iOS 12 still made things better, but not as much as the iPhones.

Finally, Ars tested Apple’s claim that the keyboard opens 50 percent faster in iOS 12. However, testers were unable to detect a significant difference in keyboard speed.

Regardless, Apple has put a lot of work into making things faster in iOS 12. Previous iOS updates either maintained the status quo or made things worse for old devices.

Additionally, iOS 12 sets a new precedent for Apple’s support window. It supports five-year-old devices. It’s reasonably safe to say that, if you’re buying an iPhone, you’ll undoubtedly be able to use it for the foreseeable future.