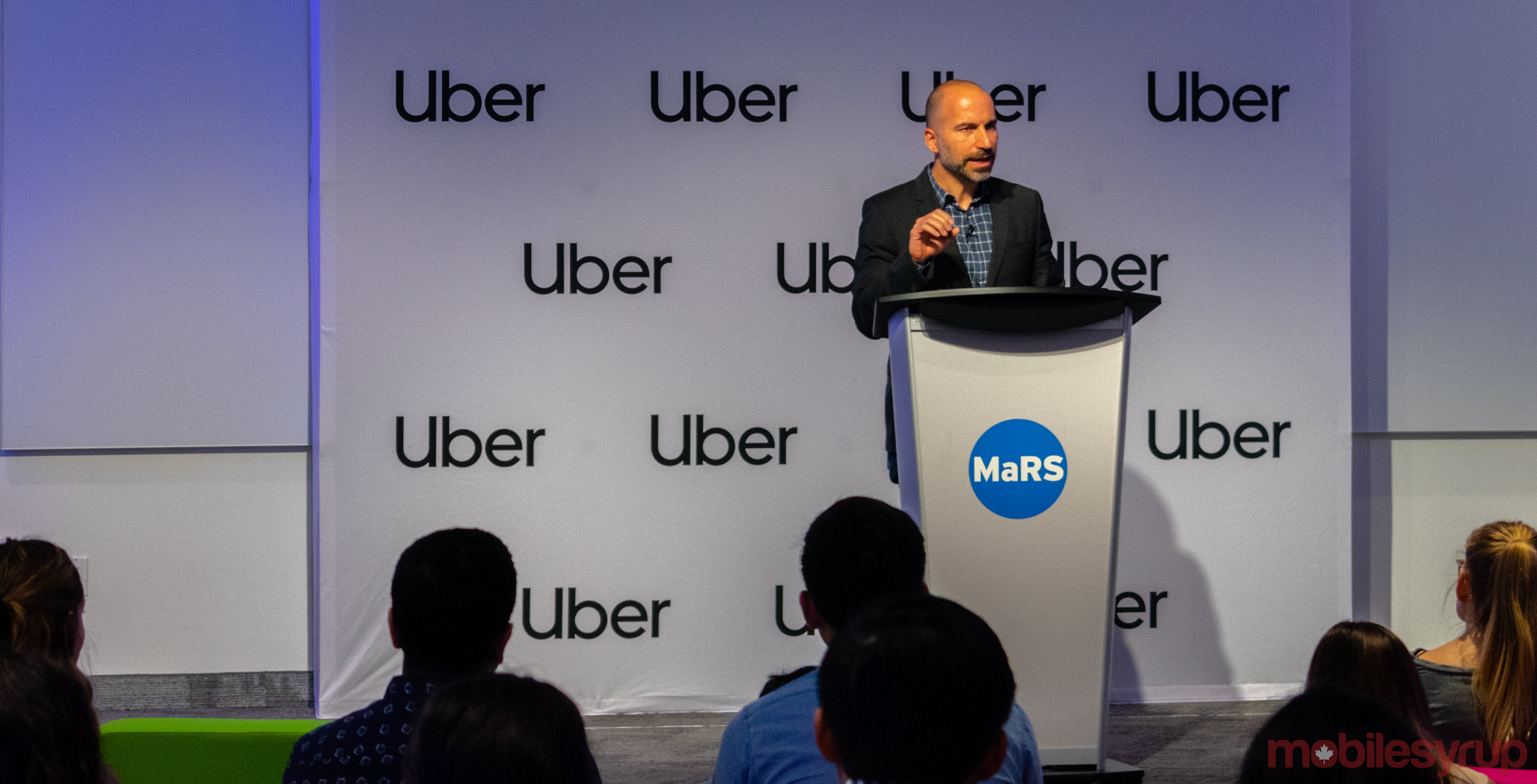 In addition to increasing its ATG research and development centre workforce to 500 employees, Uber plans on opening an engineering hub in Ontario’s capital in early 2019.

The new hub will be dedicated to “building, operating and continuously updating the vast infrastructure and backend systems that power Uber’s products,” according to a September 13th, 2018 media release.

The company will also offer current Uber engineers the opportunity to relocate to the company’s future Toronto engineering offices.

The Uber CEO added that the company plans on developing state of the art “non-Uber transportation hardware.”

During a short question-and-answer period that followed the event, Khosrowshahi took time to address the fatal crash caused by a self-driving Uber vehicle in Tempe, Arizona.

“This is the toughest time, when you’re developing technology that is not perfect, but even though it’s imperfect, we’re going to make damn sure that it’s safe,” said Khosrowshahi.

Urtasun also answered the question of self-driving car safety, explaining that there is currently a “big process in the company to make it safe.”