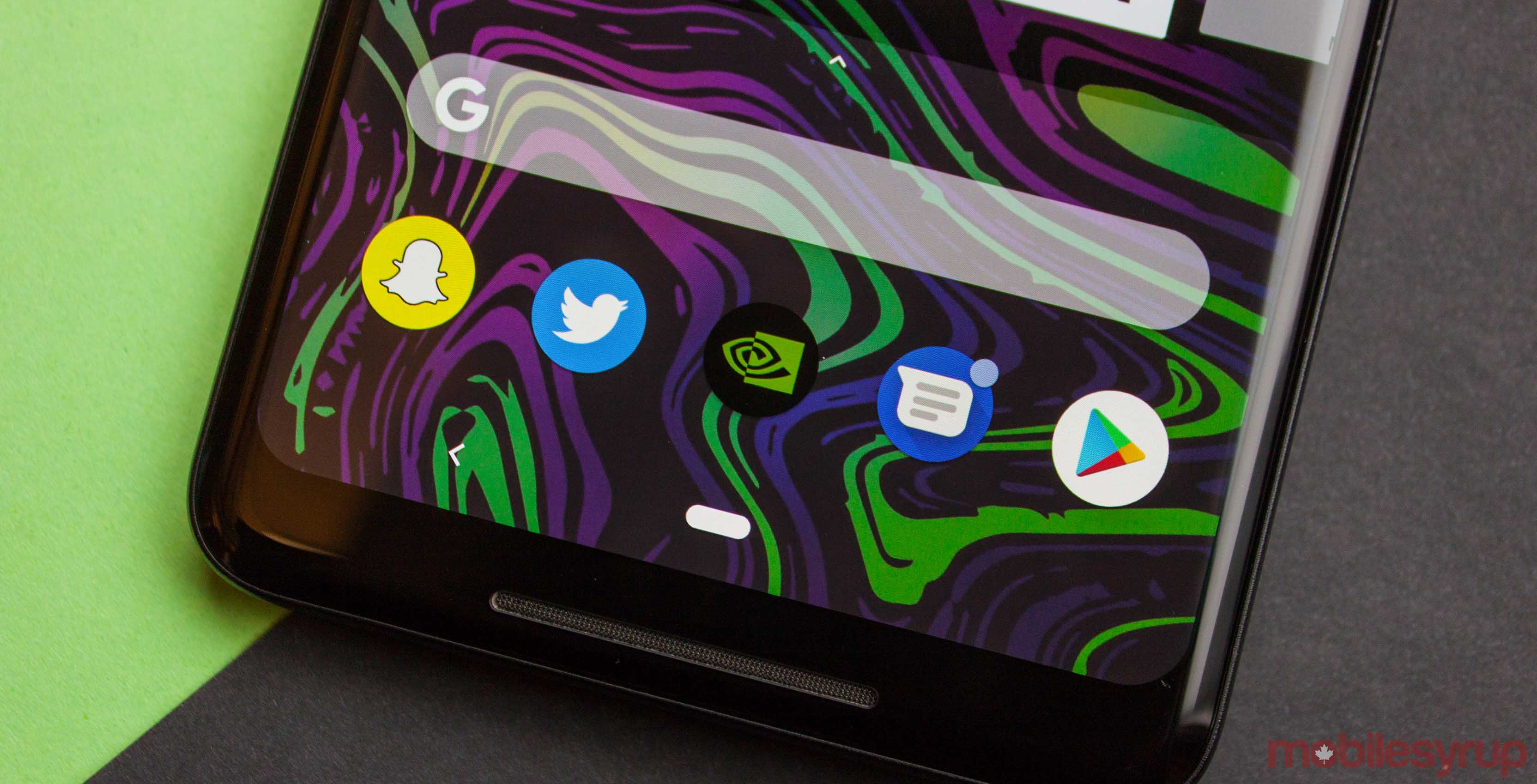 Nvidia has another update for its Shield TV platform including plenty of improvements for gamers.

The Shield Experience Update 7.1 is also the 20th upgrade to roll out for the hardware — something the company brags incessantly about in a recent blog post.

Despite the bragging, this 20th update does bring some big new features. This includes support for voice chat in games, a new app and more.

Shield TV users can use the GeForce Now beta to play PC games. However, with Shield Experience Update 7.1, Nvidia added support for voice chat in games.

Additionally, users can connect a headset and mic to the 3.5mm headphone jack on the Shield Controller.

The Santa Clara-based company also released the Nvidia Shield TV app to help users log into services. The app acts as a remote keyboard and virtual remote to control the Shield TV.

Nvidia Share is also returning the Shield TV. Users can capture screenshots and gameplay highlights with Nvidia Share. Furthermore, they can use Share to stream to Twitch.

Finally, the update brings support for 120Hz TVs and monitors.

Overall, it seems like a fairly solid update. Nothing too groundbreaking for the 20th update, but certainly nothing to sneeze at either.