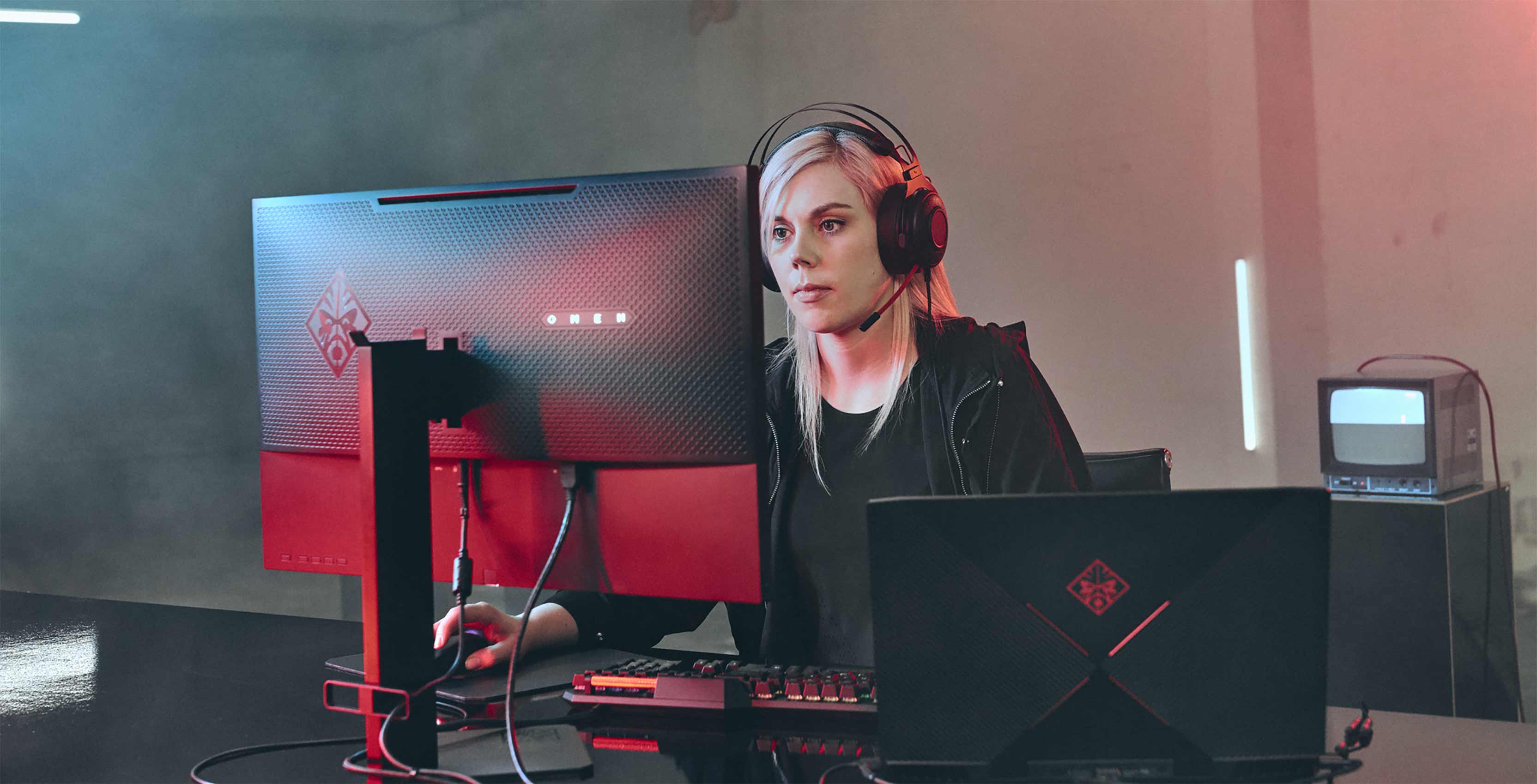 The state of esports in Canada has grown rapidly over the past several years.

Between the likes of Cineplex investing $15 million into esports and Enthusiast Gaming holding multiple tournament-heavy EGLX events, professional competitive gaming is now more prominent than it’s ever been in the Great White North.

However, for professional esports player Stephanie Harvey, there’s definitely room for improvement, especially since the industry is still relatively in its infancy. 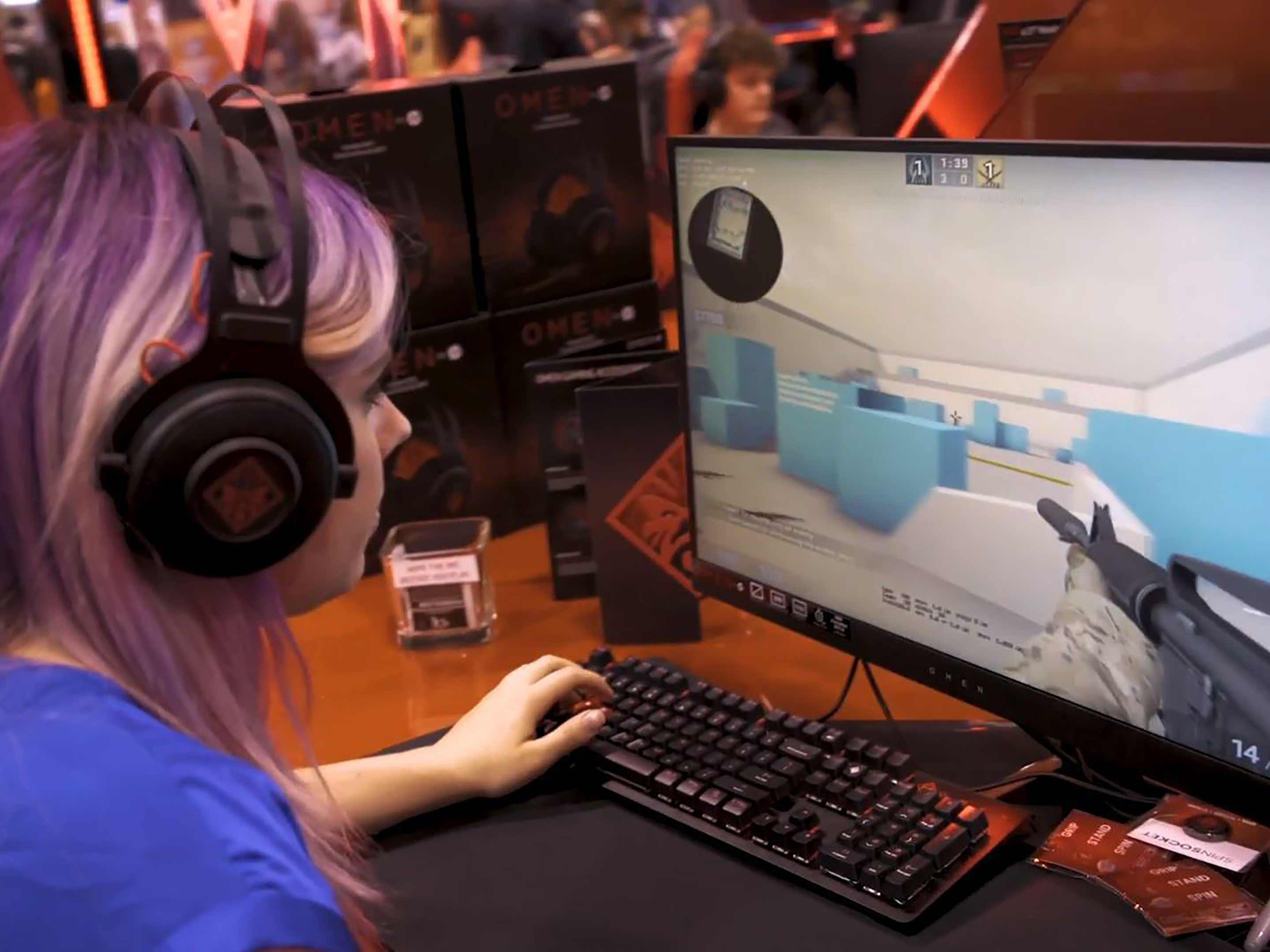 The bilingual Canadian has a particularly interesting perspective on the matter, given that she has experience as both a professional game developer and player.

Most recently, Harvey attended the Fan Expo Canada pop-culture event in Toronto during Labour Day weekend as an HP OMEN embassador, where fans could play against her in Counter-Strike: Global Offensive (CS:Go) for a chance to win keyboards, headsets and other prizes.

MobileSyrup spoke with Harvey at Fan Expo to discuss her unique career path, the modern perception of esports and the need for greater support for marginalized players.

Question: Before you went full-time into esports, you were a game designer at Ubisoft Montreal. How did you get started working there and what was that experience like?

Harvey: I obtained a bachelor’s degree in architecture, and after that, when it was time to get a master’s, I went to finish my degree in Europe.

You know, when you do these trips, it really changes your whole life when you move abroad. When I came back, I decided to register into a game design program to follow my passion, which was video games. 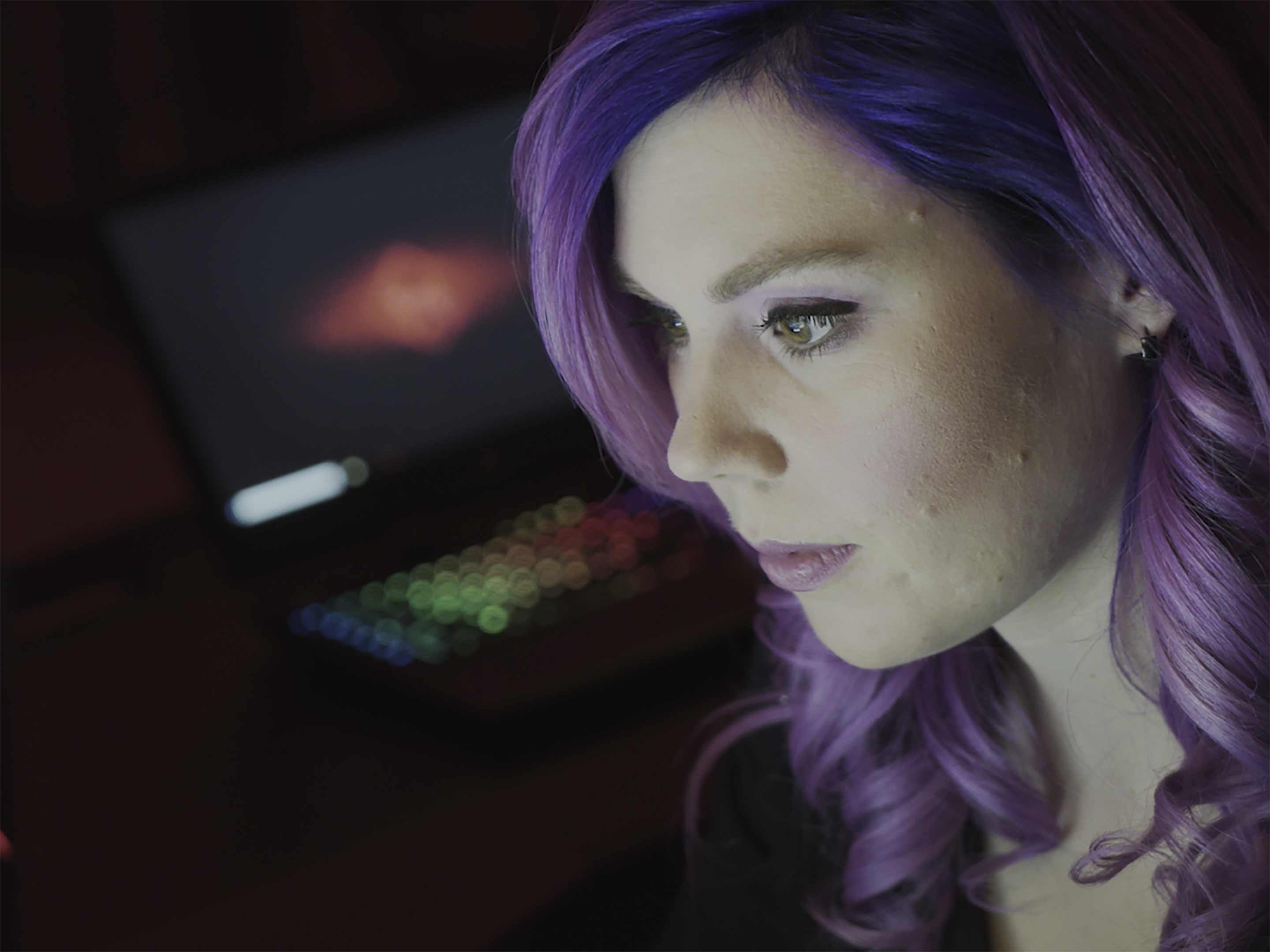 Harvey: For the longest time I was doing both, but pro-gaming then wasn’t what it is today. It wasn’t a full-time job, it was something you’d do on the side, once a year, maybe two, three times a year. So I was able to juggle both.

But the more I grew within Ubisoft and the more important my role became and the more esports exploded in the last couple of years, I ended up having to work 120 hours a week and I couldn’t do both. I had to drop one so I could feel like I was focusing my life and giving one thing 100 percent.

Q: There are likely many people who don’t understand exactly what pro gaming fully entails. What are some of the challenges associated with competitive gaming? How do you prepare for upcoming events?

Harvey: The comparison between sports and gaming is very easy to understand. I watch my opponents, I prepare for tournament day, I recreate the conditions for tournament day with my practices…. We work on strategies and I have coaches and managers and an agent.

Because it’s not only about esports itself, it’s also about getting sponsors like HP and visibility and making a brand. It’s very exhausting but very exciting, and it’s the same for any athlete, I want to say. You want to think about the competition now but also a little ahead after the competition ends.

Q: The Canadian esports scene is really coming into its own in recent years, partly because you see companies like Cineplex making investments or conventions like Fan Expo and EGLX hosting esports-related events. What more would you like to see come out from Canada to continue this growth?

Harvey: I think we need more community events, like Dreamhack in Montreal. I think it’s super important to not forget about the amateur level. I think what we’re doing great right now is supporting the pros, the established winners. But it’s easy, if someone is winning, to support them. The hard thing is to support the minorities, support the diversity, support the newcomers that you might not know will be good, but you want to help to achieve their goals and their dreams.

In sports, we have a lot of programs to support these groups, but in esports, we don’t have them because the industry is still relatively new. I would love to see a push from governments and schools to make sure we understand and are ready for pro-gaming and to counter cyber-bullying and cyber addiction, to be able to support these players.

We have great Canadian esports athletes. We have some of the most powerful female gaming voices in the world, like [content creators] Pokimane and OMGitsfirefoxx — all these girls are from Canada. We have great people here so we need to make sure that we have the resources [to support them]. We need to do more at the lower level. 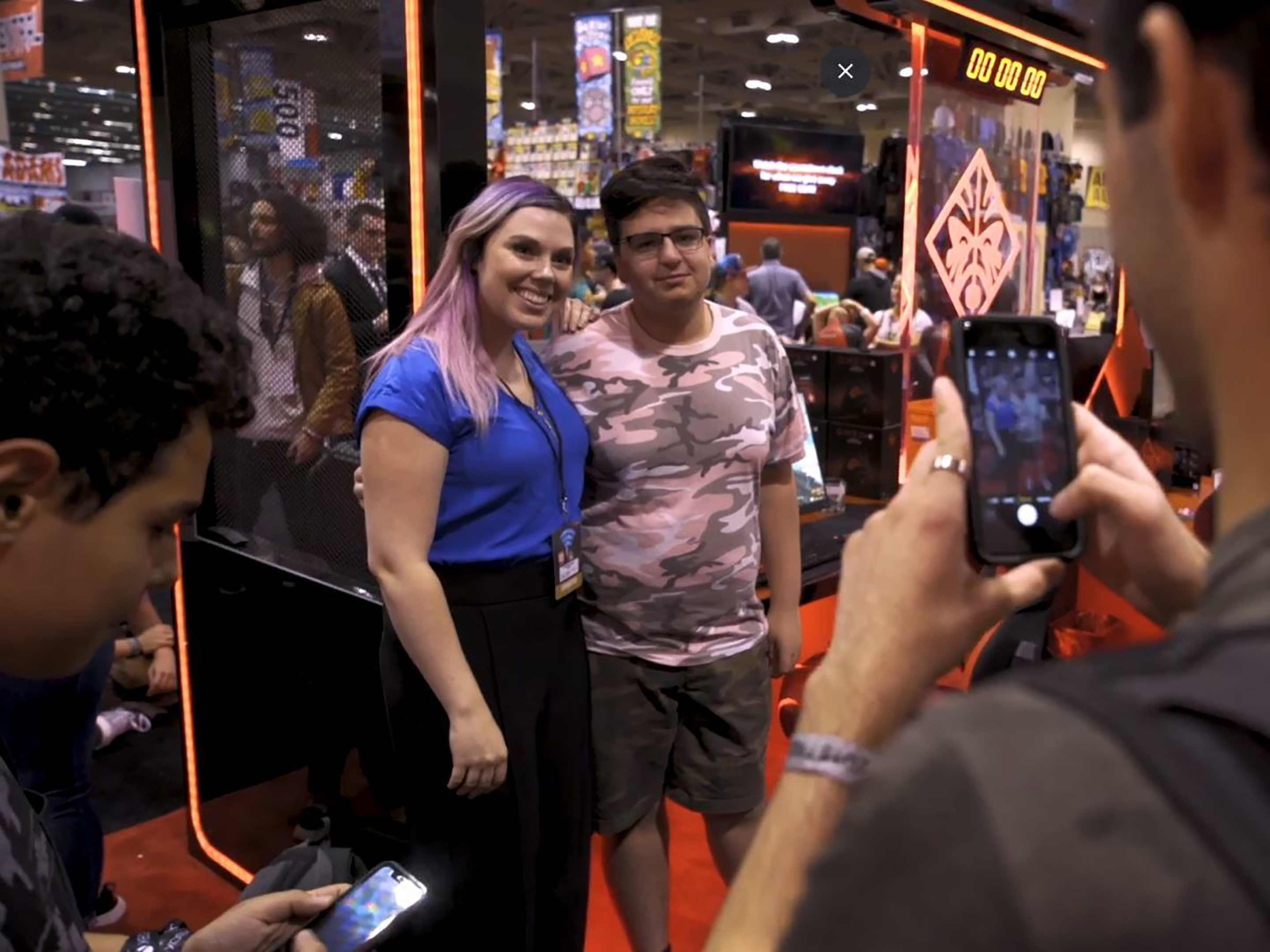 Q: On that note, you’ve been a big advocate for representation in gaming, particularly through your Misscliks community [co-founded by Harvey to support women in geek culture]. What specific initiatives do you want to see from governments, schools or other organizations?

Harvey: For one thing, it’s great to showcase examples [of successful women]. For example, me being here [at Fan Expo Canada] can hopefully inspire people who might not think they can do it to be successful. That’s something that’s super great about gaming. It’s accessible to everyone — it doesn’t matter what your age or background is or where you’re from. You only need to just play the game, and there’s so much variety in the types of games already.

The second thing is really that our education system regarding social media and the internet is really lacking — around the world, this isn’t just a Canadian problem. But I think we as Canadians have the chance to be more sensitive towards these kinds of issues. I think we have people that really care about others. We have great values as Canadians. We should embrace it and we should make an effort to make a difference online, too.

It’s something that’s so new and hitting us like a wall, particularly with mental health issues. Also, pretty much every single person who uses the internet now has hurt someone, maybe without even realizing it, because we don’t know how to handle [online interactions]. As a society, we need to put a much greater effort into fixing this.”