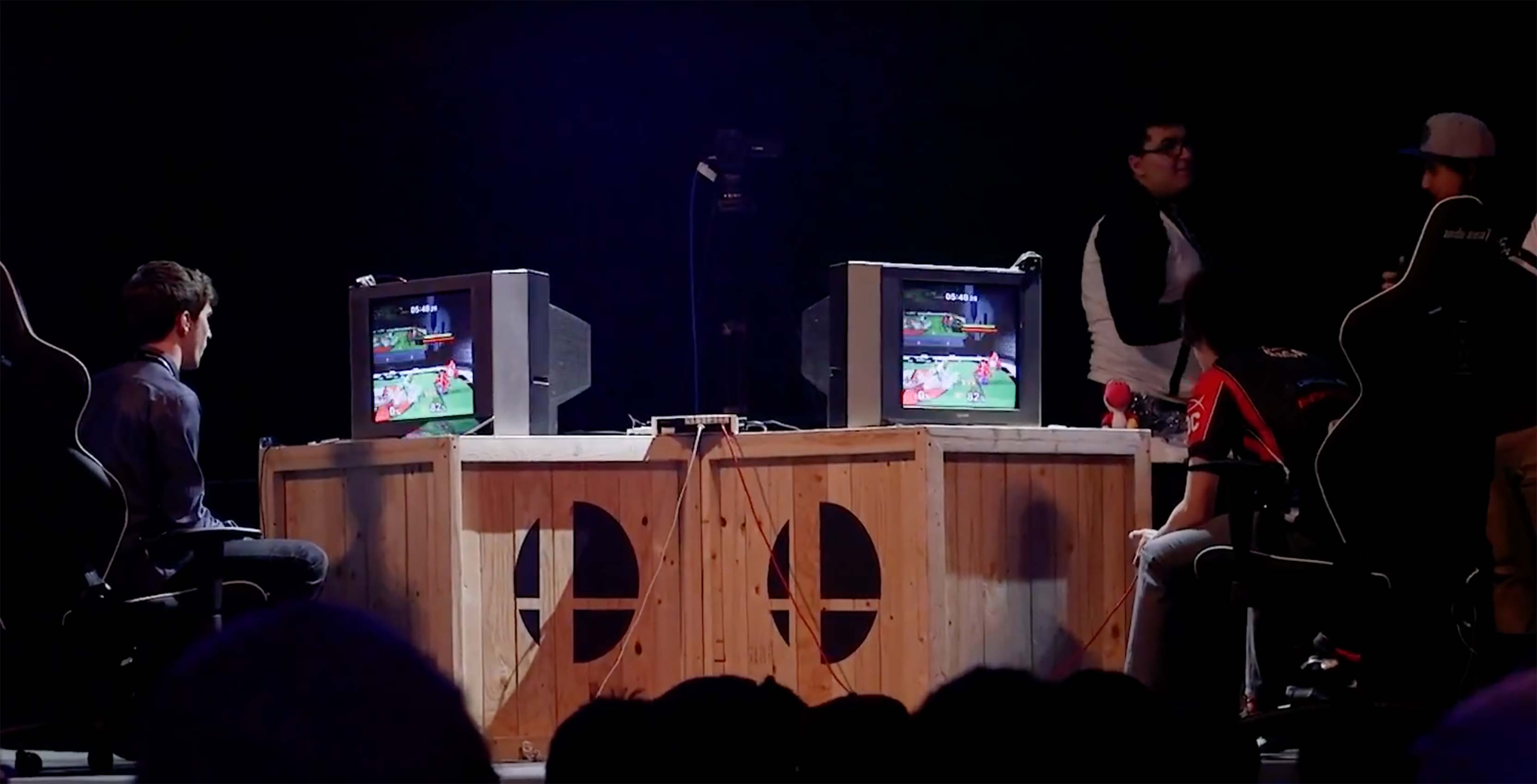 The event will take place at the Metro Toronto Convention Centre from Friday, October 26th to Sunday, October 28th.

Additionally, EGLX will also feature a number of game demos, vendors, celebrities and more. Enthusiast says that attendees will be able to demo “all of the big holiday titles,” although specific games have not yet been revealed.

Enthusiast did confirm that Toronto Maple Leafs right winger Mitch Marner and popular internet personalities Greg Miller and Nick Scarpino from Kinda Funny, will be some of the guests in attendance.

Talk about burying the lede, @EGLXofficial. 😉

As well, Enthusiast says that fans will get the chance to meet Marner and even play against him in a game, although no details on how this process will work were provided. Presumably, fans will be able to play NHL 19 with Marner, this year’s entry in EA Vancouver’s hockey game series that is set to release in September.

“In addition to eSports, we will feature large booths from gaming’s biggest companies, an enhanced kids zone for younger players and a developer area where industry veterans and aspiring newcomers will host panels and share their knowledge,” said Menashe Kestenbaum, founder and CEO of Enthusiast Gaming, in a press release.

“Whether you want to compete, shop, watch a panel, cosplay or just share in the community of passionate gamers – EGLX will have everything any gamer could want when it hits downtown Toronto this October.”

Tickets can be purchased here.

The last EGLX event was held in March at the International Centre in Mississauga and featured a behind-the-scenes look at the development of hit Canadian indie game Cuphead.