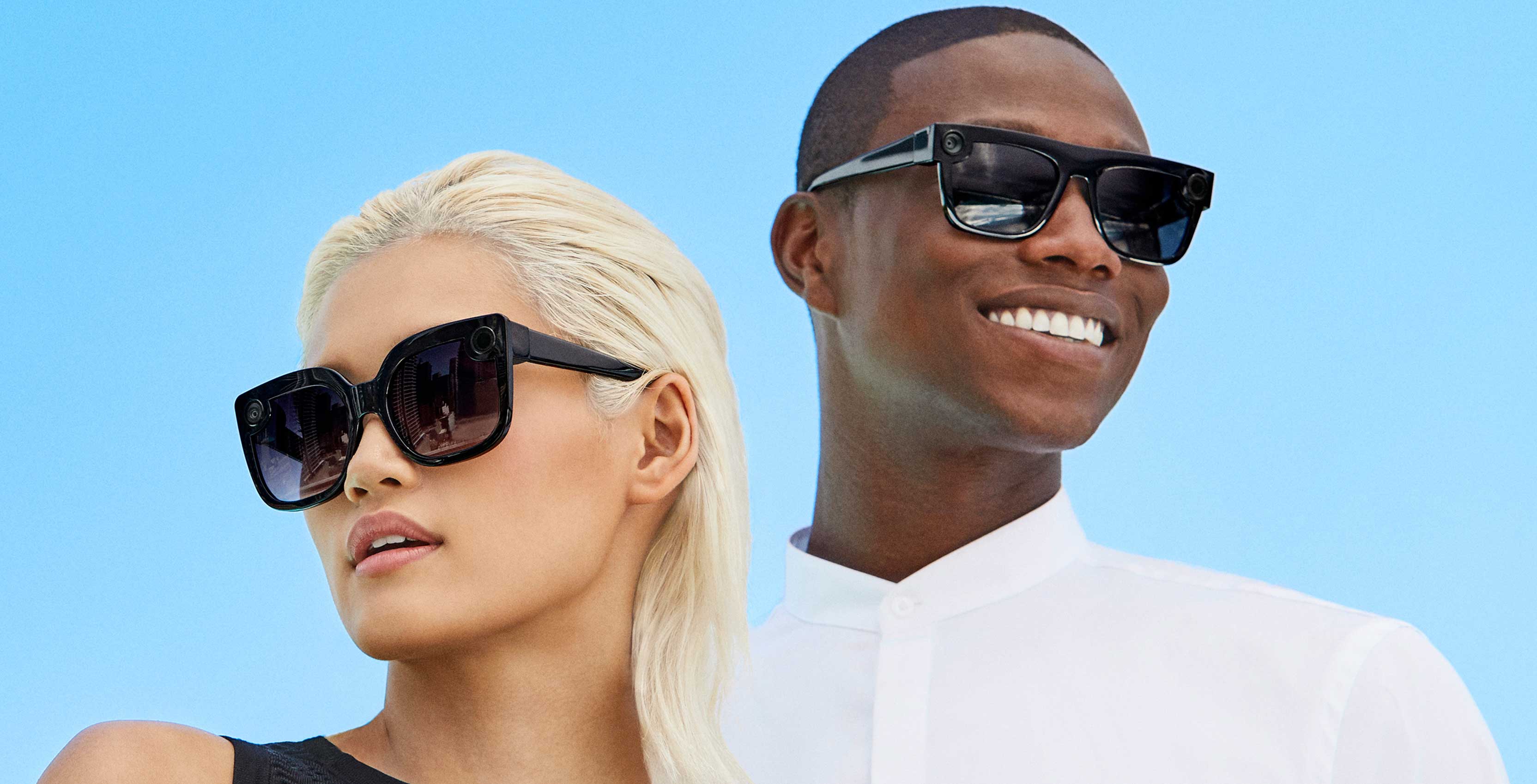 Both of the new glasses feature a more subtle design compared to the bright colours of the original.

The new glasses are also bit more gendered than the original unisex design. The boxier variant is called ‘Nico,‘ and the more cat-eye looking model is called ‘Veronica.’ 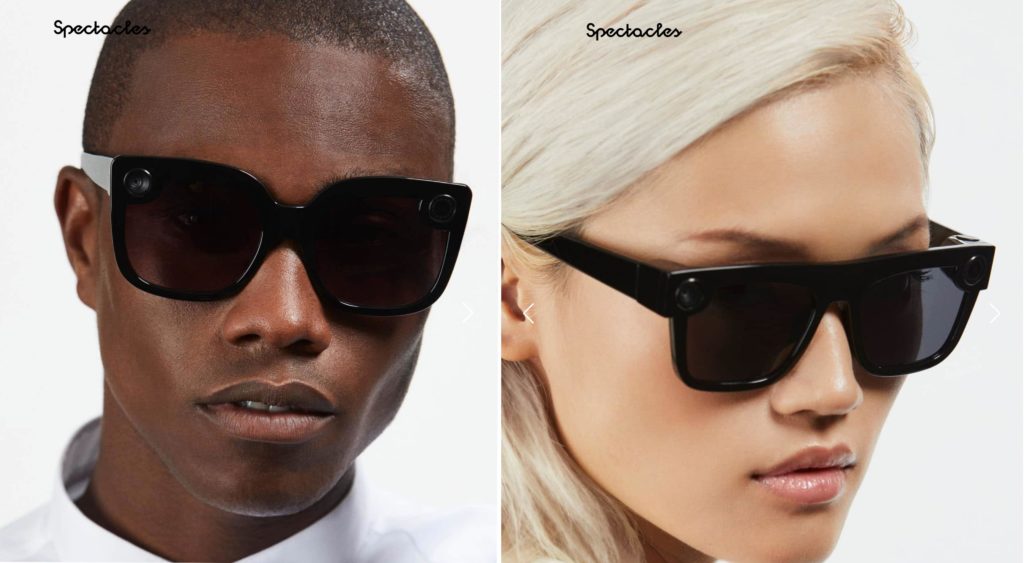 The Veronica frames (left) and the Nico frames (right).

The technology inside the glasses is the same as the Spectacles 2 — Snap only changed the frame design, while adding polarized lenses and making a small change to the charging port.

It’s worth pointing out that the new glasses don’t work with the older model’s charging cable.

Users can buy the new glasses online, where they retail for $269.99 CAD. A disclaimer on the website says that they will start shipping in two-to-three weeks.

Alongside the launch of the new designs, Snap announced that it’s working on a feature for the Snapchat app that highlights popular stories that were shot using Spectacles. There’s no public release date yet for that feature.