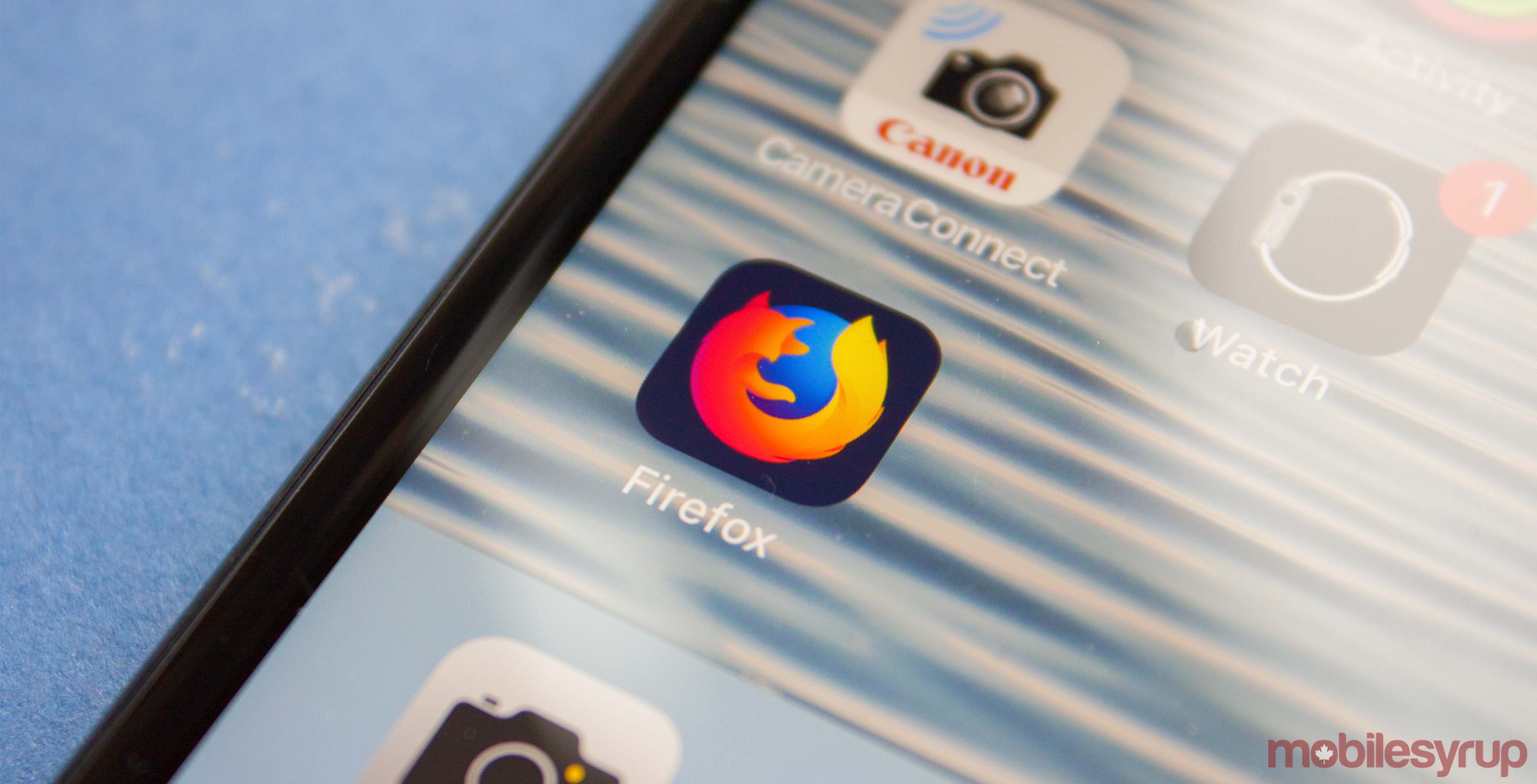 Firefox 62 brings some fun new features along with plenty of bug fixes and under-the-hood improvements.

For iOS users, Firefox has a new option for downloading files. Users can long-press any link to download a file. Firefox is also testing a new experimental Pocket feature on iPad. The feature allows users to discover and watch videos through the read-it-later service.

Switching and finding tabs will be easier for iOS users as well. Users can now search for their open tabs.

Furthermore, iOS users are getting a new dark mode. Users can switch to it manually, or set it to automatically turn on.

On the desktop side, dark mode is enabled automatically when you turn on macOS Mojave’s dark mode.

Desktop users will also have more options to control the new tab page. Users can adjust the position and number of rows of content. For example, users can have up to four rows of ‘Top Sites.’ Alternatively, they can have as little as one row of sponsored content from Pocket — or they can remove it entirely.

Firefox finally has support for Canadian English as well. It’s surprising that Mozilla took so long to add it as an option.

Firefox users will also have an option to wipe their profile data when disconnecting from Firefox Sync services. In other words, you can choose to erase bookmarks, passwords, history, cookies and other site data from your computer.

To cap things off, Firefox 62 for Android received some performance enhancements for scrolling and loading times.

You can check out the full release notes over here.

Next up for Firefox is version 63, which will bring new ‘Do Not Track’ features. Additionally, Do Not Track will be the default for Firefox browsers.