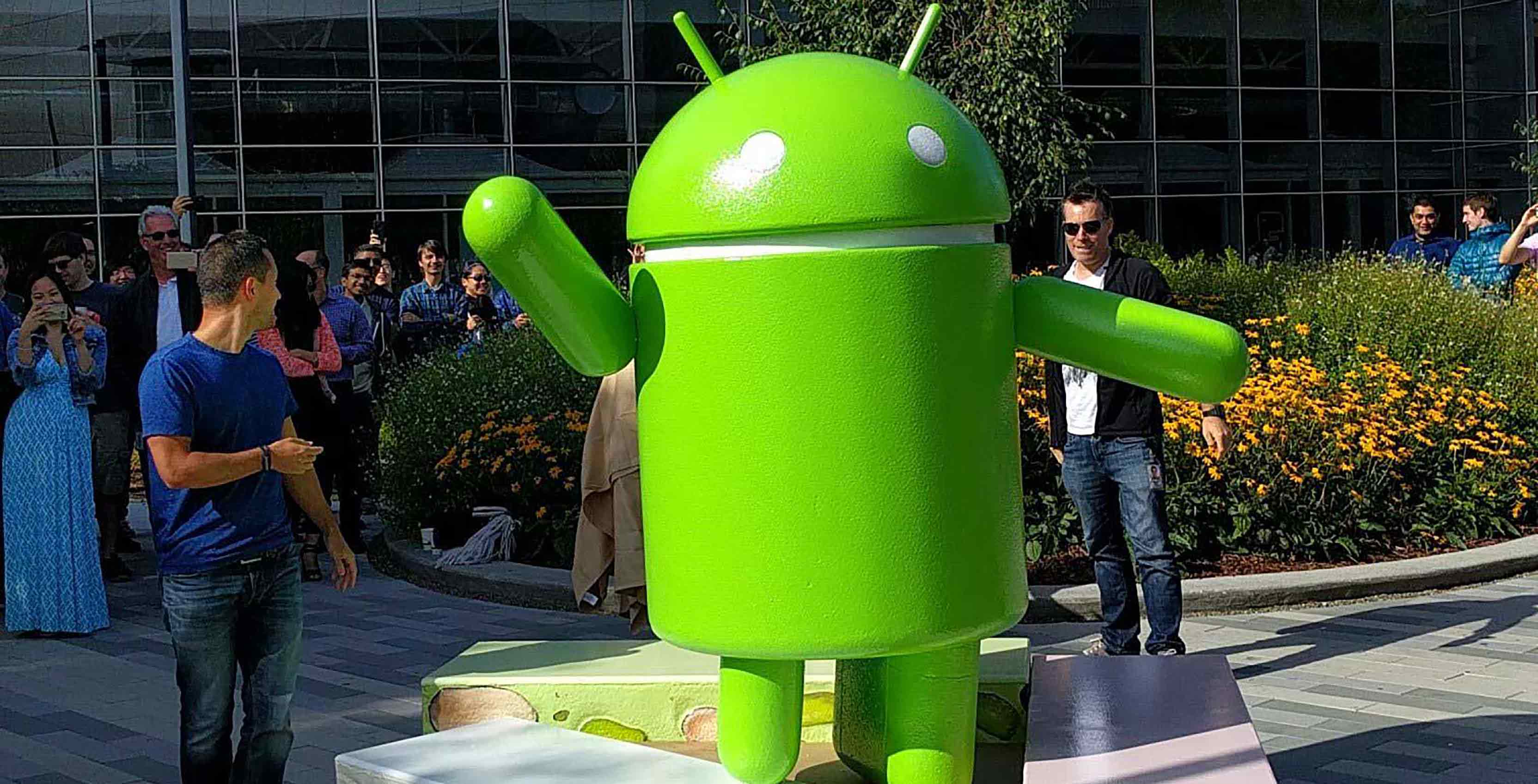 Certified rugged Android devices will now receive five-years worth of security updates, according to Google.

The tech giant has added specific rugged devices to its Android Enterprise Recommended platform, a program Google implemented to make it easier for companies to select appropriate Android devices. 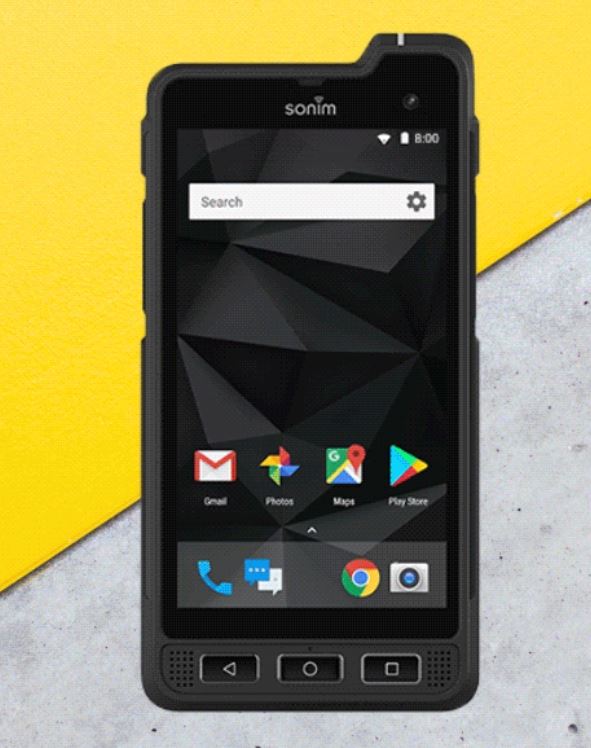 For Google to select add a device to this list the company requires a minimum of Android 7.0, a certified ingress protection of at least IP64, support for at least one additional major operating system release and drop protection of MIL-STD-810G or IEC 62-2-32.