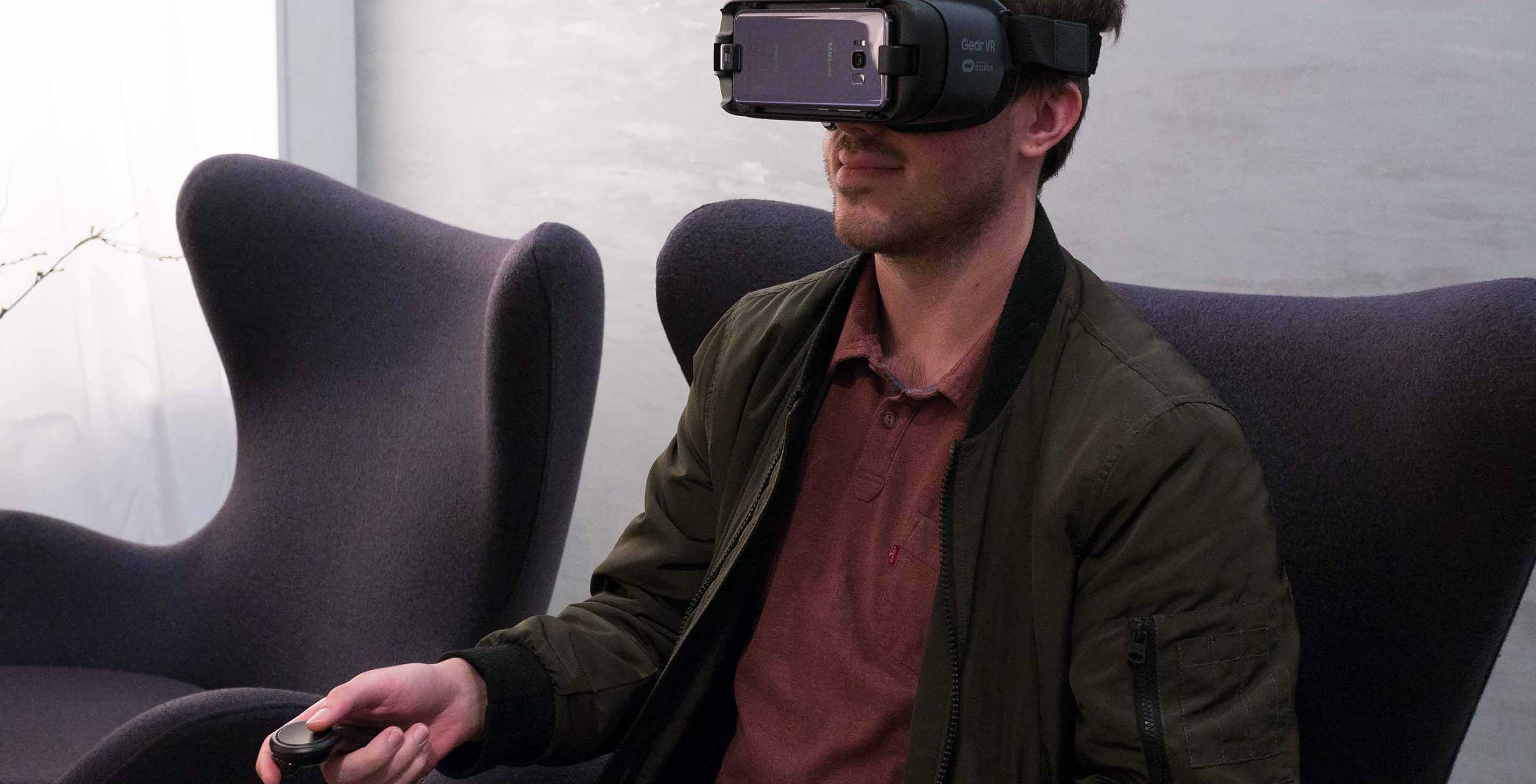 Rockeyview General Hospital in Calgary, Alberta is the first hospital in Canada to use virtual reality as part of its treatment process.

“The time goes by a lot quicker. I can feel her touching my legs and stuff but I don’t really feel anything going on,” said Graydon Cuthbertson, a wound care patient, in an interview with the CBC. In his prior treatments before using VR, Cuthbertson said the sensations he felt ranged from discomfort to excruciating pain.

The hospital has been recording how well the VR headsets are working after each use. Patients have reported a 75 percent reduction in discomfort, and a 31 percent increase in their overall treatment experience.

The patients are able to partake in one of 12 different VR experiences. The experiences were picked by the hospital to be both relaxing and distracting.

One of the main improvements VR has over traditional painkillers is its lack of side effects.

Another hospital in New Westminster, B.C. has also been asking questions about this unorthodox form of treatment, according to the CBC.