A good phone, but it doesn't seem to have a specific killer feature 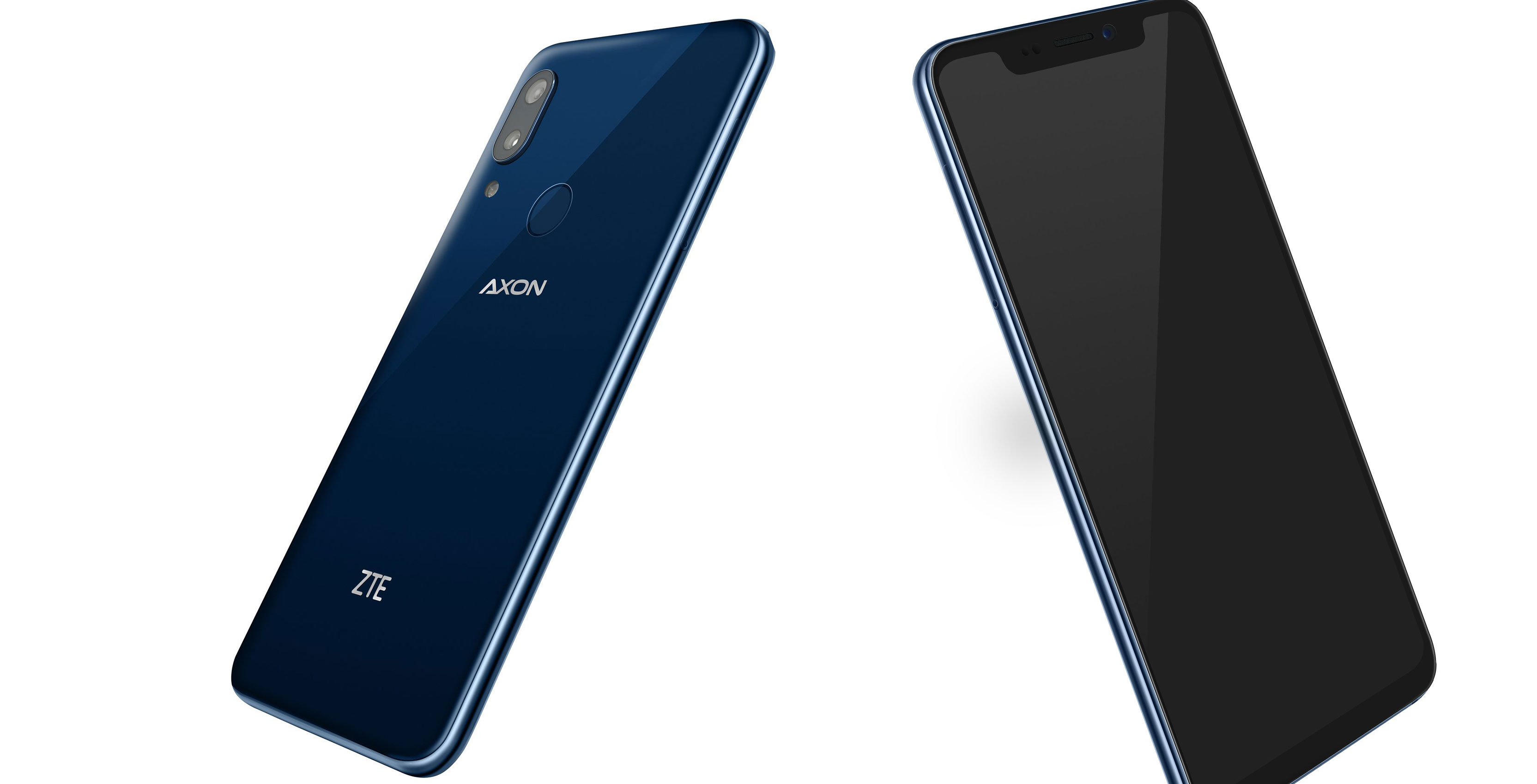 Inside the phone includes all the 2018 flagship features you’d expect, including a Snapdragon 845, a 4,000 mAh battery, 6GB of RAM and it’s running Android 8.1 Oreo.

The two rear cameras are 12-megapixel and 20-megapixels respectively, and they’re stacked vertically like the iPhone X. The front features a 20-megapixel camera for high-res selfies.

The phone’s design looks to be closer to the Axon 7 that came out in 2016, rather than the dual-screened Axion M from last year. Although, the phone does drop the dual front-facing speakers that helped define the look of the Axon 7.

So far there’s no word on if the phone will ever show up in Canada. MobileSyrup reached out to ZTE, with the company responding by stating that it has “no relevant information to share at the present time.”

The Axon 7 did make its way to Canada, so there’s a chance the Axon 9 Pro get released here too at some point.