Photos of the Pixel 3 have finally emerged

Not a notch to be seen 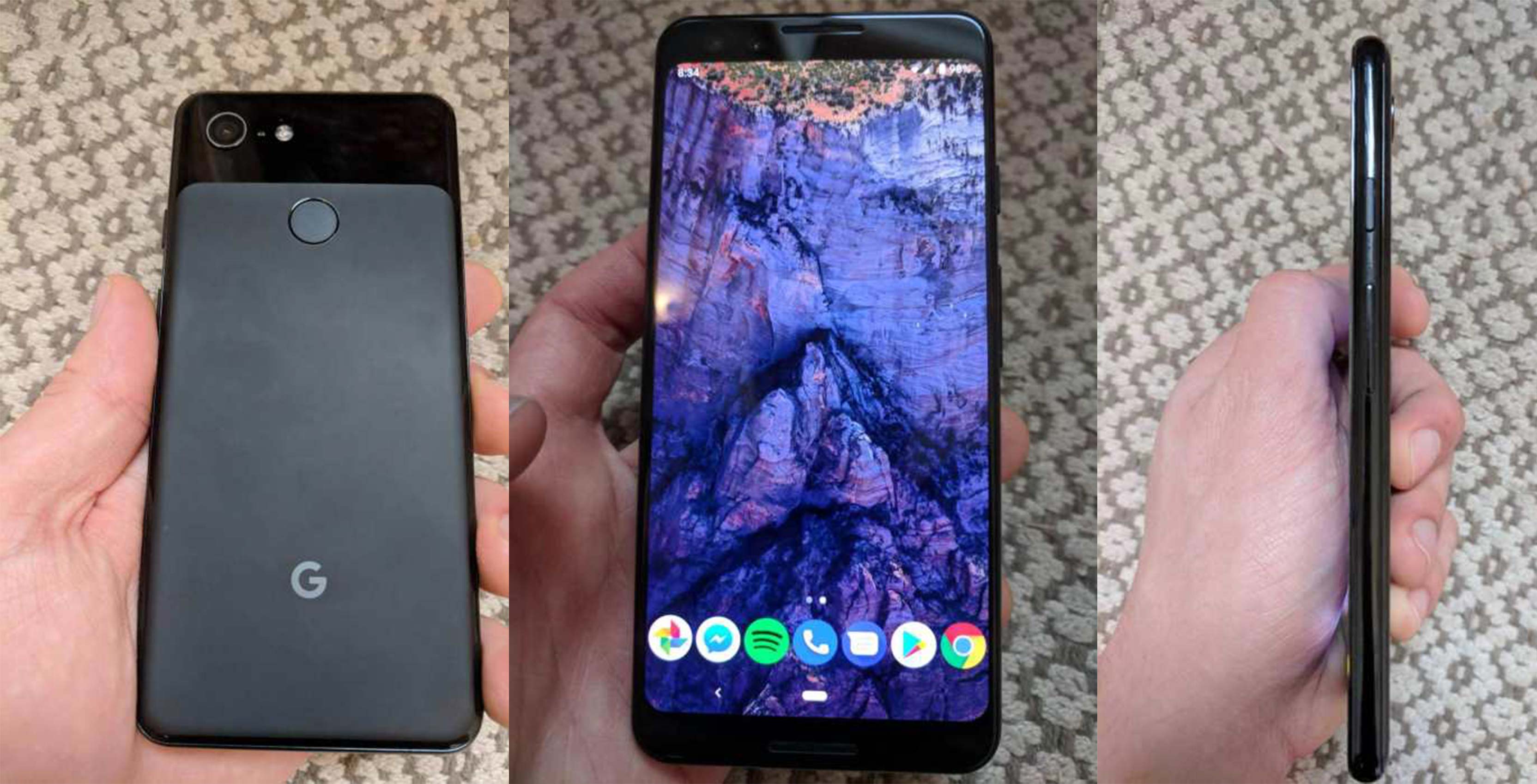 A user on Reddit has shared the first images of Google’s upcoming Pixel 3 smartphone. 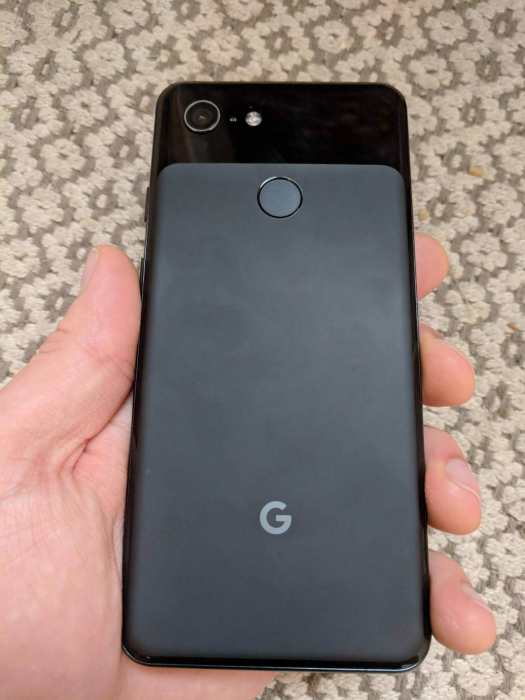 To date, images of the deep notched Pixel 3 XL have been plentiful, but we haven’t seen shots of the smaller, notchless Pixel 3. These images were first spotted by 9to5Google.

If what we’ve seen of the Pixel 3 XL has left you dismayed, then what’s on display here is likely to make you happy. 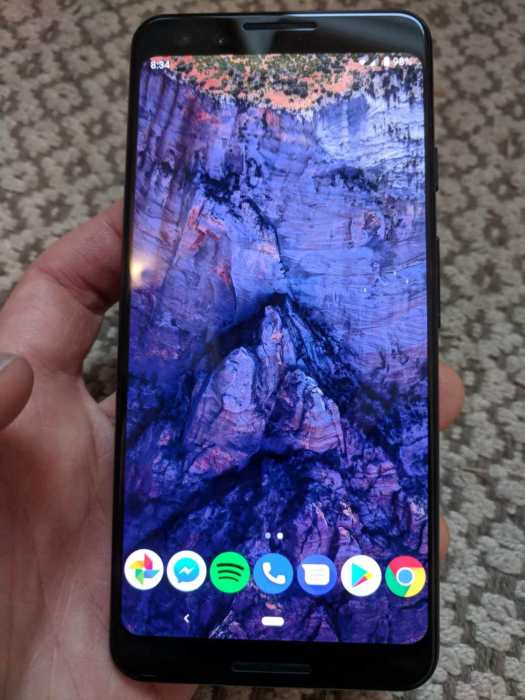 The images show a device that eschews a display notch. (Note that the Pixel 3 in these photos is almost certainly running a third-party launcher, not Google’s Pixel Launcher).

Additionally, included in the leak are screenshots from Inware, an app developed by a 9to5Google writer that displays a device’s internal specs.

The screenshots reveal the Pixel 3 features a 2,915 mAh battery. Furthermore, they confirm the phone will feature a 5.5-inch 18:9 display with 2160 x 1080 pixel resolution, 440 dpi pixel density and 60 Hz refresh rate. Elsewhere, the app corroborates past reports that the Pixel 3 will include a Snapdragon 845 processor, 4GB of RAM and Adreno 630 GPU. 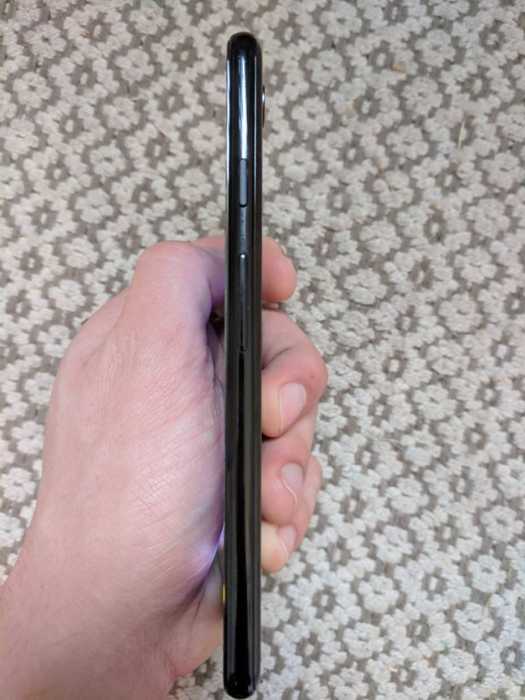 According to a recent report from Bloomberg‘s Mark Gurman, Google will announce the Pixel 3 and Pixel 3 XL at a special event in New York on September 9th.

Correction: An earlier version of this article incorrectly cited 9to5Google as the source of the images. The photos were first shared on Reddit. Thanks for the tip, Mishaal!